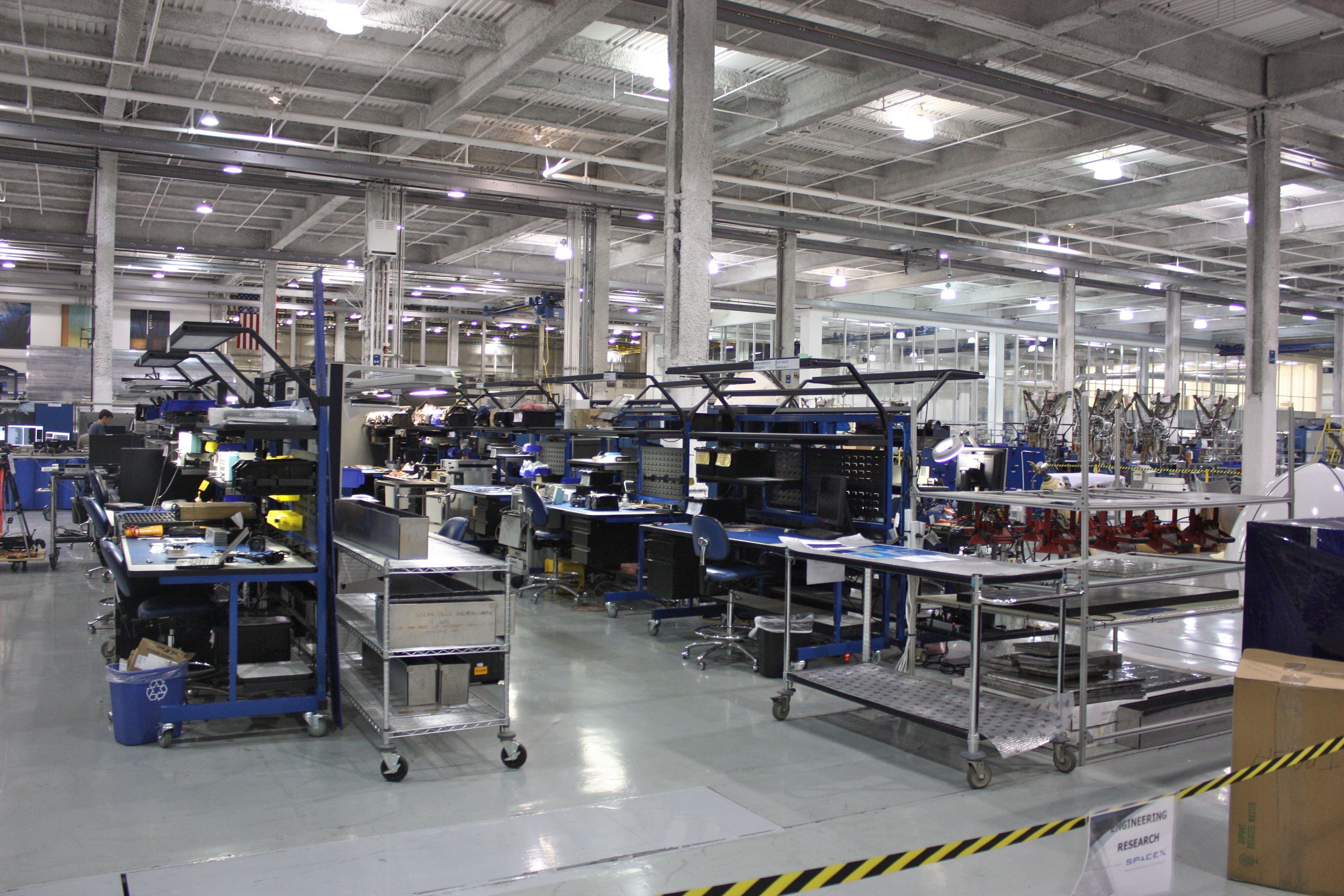 Reversing industrial decline in the UK’s one time industrial heartlands is at the centre of the government’s industrial strategy and its new vocational education system. Hundreds of worthless qualifications have been scrapped. New T (Technical) levels for ages 16-19 will run side by side with A levels with an apprenticeship system putting business at the centre of training here.

The aim is for the UK, like other Western countries, to promote a highly-skilled labour market.

But Politeia’s Director, Sheila Lawlor, warns in Reversing Decline: Vocational Training and Education for a Highly Skilled Workforce, Britain will need to do more than merely rejig its vocational qualifications if its system is to rival those of France and Germany in producing a skilled work force. In both France and Germany, productivity is far higher than in the UK with a high-value, high-skill labour market, of the sort which the UK needs post Brexit. But their vocational education is founded on the strength of their school system as a whole.

It is this whole package that makes for success, not just the vocational component.

Lawlor’s new study examines the system in each country: the range of subjects, the diversity of schools and the standards expected pre-and post-16. Based on the picture which emerges, she makes a number of recommendations:

•  Those taking the vocational route post 16 should continue with a rigorous system of general education with subjects such as languages, mathematics, history, geography, combined with applied and theoretical.

•  Differentiation and selection after 16 should allow different standards for different aptitudes in each of the academic and vocational routes. These can be reinforced by a variety of qualifications to develop and stretch individual potential. What matters is the standard of each course on offer, not the number or variety of courses.

•  The most academically able pupils ought to be as prized here as they are in France and Germany and encouraged to excel throughout the school years. To make the most of all its talent there must be differentiation by ability, pre-16 as well as post 16, in this country, as happens in both French and German systems. Germany has a selective system from 11.In France a number of lycées offer specialist teaching pitched at the level of the first two years at university to prepare the brightest students for the Grandes Écoles. In their lower secondary feeder collèges for 11-16 year olds very ambitious academic curricula are also on offer. While the reformed GCSE curriculum and exams should be welcomed, ambitious academic curricula should be combined with technological and vocational options.

• Whatever their ability, all pupils must have a rigorous academic curriculum. In lower secondary school (11-16): in France and Germany the expectation is that pupils will reach their highest academic potential. Germany’s selective system from age 12 pitches teaching levels to ability, to equip every pupil for life in the high-skill labour market. In France, where selection starts at 16, the curriculum promotes high academic and technical standards throughout. Pupils can transfer to one or other system with relative ease.

Both systems depend on a good supply of academically able and educated teachers. In both countries secondary age teachers are qualified to university degree level in the subjects they teach with competitive entry amongst graduates in France for the teaching profession. In both countries vocational teachers are expected to have vocational qualifications for the subjects they teach along with experience in teaching at school.

The high-value labour market cannot be conjured out of thin air. It needs the cultivation of the most able, as happens in France and Germany. France promotes an elite corps of administrators, scientists, engineers, administrators and agricultural specialists. They are responsible for the country’s successes today in, for instance, engineering and aeronautical products. Germany puts the spotlight on every pupil, and now it is tackling the problems it inherited from East Germany.

Commenting on her report, Lawlor explains:

‘The government should be congratulated on a good start. But, as the evidence from France and Germany shows, if we want to equip young people to be more than cogs in a production line, they will need to continue their academic subjects and combine these with rigorous theoretical training in their chosen vocational fields.’

Sheila Lawlor is Director of Politeia where she directs the social and economic policy programme. She is the editor of and a contributing author to Politeia’s Curriculum series, Comparing Standards (3 volumes, including ‘Comparing Standards: Academic and Vocational, 16-19 Year Olds’) and to the joint publication with New Direction, The State, National Identity and Schools. Her background is as an academic historian of 20th century British political and constitutional history. She is the author of Churchill and the Politics of War, 1940-41 and is currently completing a book on the politics of post war social policy and the evolution of education, health and benefits policy