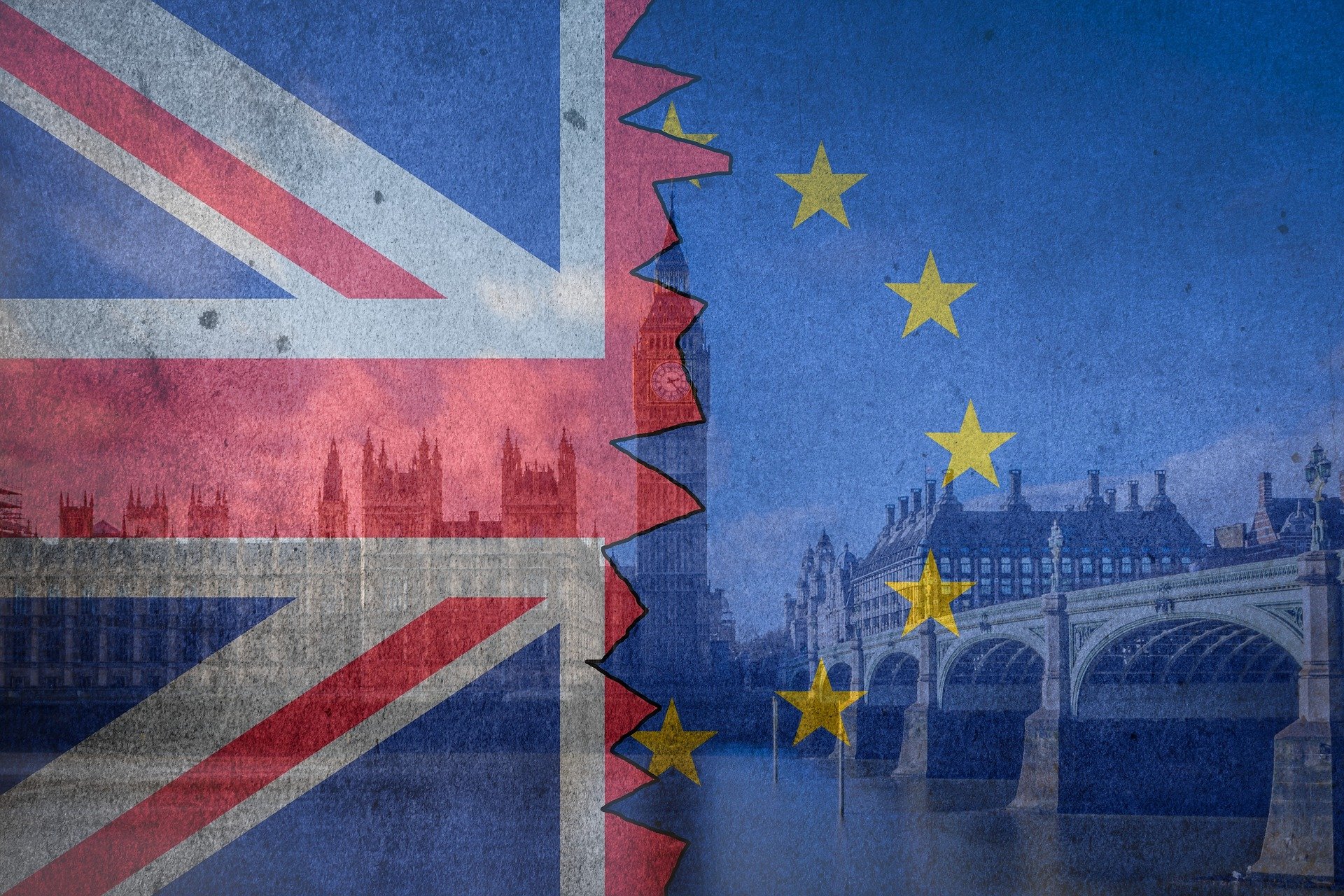 The UK may have taken back control from the European Union, but the hard work must now begin to reap the rewards of our newly-reclaimed sovereignty. It will have been pointless winning it back if we fail to make best use of it.

For many in business, the great prize to be won from Brexit was to escape the multitude of directives and regulations which had caused so much damage to British businesses for so long. SMEs, which form the backbone of the business community in this country, are among those who have felt the regulatory burden most painfully while the so-called level playing field has had a considerable negative impact on British productivity, innovation and economic growth.

Recent front-page headlines in the Financial Times raised the prospect of a government review of EU labour market rules – subsequently confirmed by Business Secretary Kwasi Kwarteng – before a programme of regulatory liberalisation. Predictably, any mention of deregulation sparked outrage from the usual suspects – the trade unions in particular – about diminution of workers’ rights and the importance of health and safety standards.

Yet this misses the point: reform of regulation is not about making things worse, but making the UK’s regulatory framework less burdensome and more effective.

Discarding pointless ‘tick box’ bureaucracy will allow British businesses to boost productivity, grow and become more profitable, meaning more jobs, better working conditions and a higher-wage economy. There won’t be a bonfire of red tape immediately. As we all know, the UK’s free trade agreement with the EU includes ‘rebalancing mechanisms’ – i.e. independent arbitration and tariffs – should unfair competition arise from divergence in such areas as labour rights. However, this doesn’t rule out any deregulation; much hinges on the practical effects of any policy decisions.

Review and reform of these regulations must be a priority for the Government. There can be no procrastination. The sooner productivity gains can be made, the sooner businesses can start investing to give the economy the shot in the arm it is so sorely going to need when we face up to the gigantic cost of the COVID-19 pandemic, which has already pushed the national debt over the £2 trillion mark.

There are myriad regulations derived from the UK’s time in the EU which the Department for Business, Energy and Industrial Strategy (BEIS) needs to consider.

Regardless of our success in retaining the opt-out of the Working Time Directive (WTD), working time rules that have emanated from this legislation have caused damage to British businesses. Costs increased for employers as a result, which ultimately means they have less liquidity to invest. It is the consumer who is ultimately left to pick up the bill. The unions and their political allies have been under the illusion that such a damaging restriction is needed to ensure Health and Safety, yet it does no more than damage the rights of working people to choose how they want to work.

It is time to rethink the premise of working time regulations. Firms need to be able to react to the peaks and troughs of business life while individuals must have the right to choose what hours, if any, they wish to work beyond their contractual requirement. Employers need to able to reward their staff as and when they think it is appropriate, without fear of bonuses being used against them in the calculation of holiday pay, overtime and commission.

The Employment Rights Act of 1996 has been modified over a period of years to come in line with EU diktat. While there are some positives, the act has created the most challenging and difficult conditions for SMEs. A one-size-fits-all approach does not work and acts as a straitjacket on business. The result is a huge waste of valuable time that impacts negatively upon the entire workforce and damages working relationships to the detriment of running efficient, productive and profitable businesses.

Clearly, Health and Safety is the most important consideration for every responsible employer, yet it has turned into an industry that not only creates vast amounts of paperwork but, in many cases, does little to improve safety. Employers should be held to account. It is right that they be held responsible for the care of their workforce and for those who could be affected by their actions. But regulations need to be proportionate and be better designed to support UK businesses and their people. They must also be manageable and enforceable, as there remain bad employers who disregard the rules at the cost of everyone.

When the Construction Design Management Regulations (CDM) – designed to improve control over designs and their implementation – came into effect, accident rates went up while more trees were cut down to feed the never-ending reams of paperwork required before we could get to work.

Then there is the Construction Products Regulations (CPR), perhaps better known as the CE mark. CE marking simply denotes conformity of process and adds nothing to quality or safety or suitability for purpose.

Meanwhile, business owners have had to consider more administrative staff to deal with all the boxes that had to be ticked. We need to be able to modify existing regulations to make them better, rather than have a process that is designed more to cover people’s backs than make the working practices as safe as they can be.

The re-establishment of British Standards is also a must.

There may be clear divergence from EU labour market standards if reform is to succeed but the UK would only face retaliation from Brussels if it could demonstrate that the changes had a material impact on competition. We cannot be left at the mercy of the EU’s protectionist and damaging directives and regulations for eternity. To leave a legacy of red tape would be incompatible with the Brexit for which the British people voted and would only diminish our ability to prosper.

To be clear, good regulation is of benefit. UK authorities need to work with British businesses to rationalise, reform and simplify our regulatory framework so that it works in the interests of all. Only when we have cleared the worst detritus from our time in the EU can we truly claim the victory for which so many of us fought so hard.

Simon Boyd is the Managing Director of John Reid & Sons Ltd (REIDsteel) which is based in Christchurch, Dorset and specialises in the design, manufacture and construction of all types of steel structures. Established in 1919, it directly employs 130 staff and around 400 indirectly with a turnover of circa £30m and, to date, has exported to more than 140 countries around the world. He is a member of the CBI’s manufacturing council and was South West regional chairman of Business for Britain during the EU referendum.

Simon Boyd is the Managing Director of John Reid & Sons Ltd (REIDsteel) which is based in Christchurch, Dorset and specialises in the design, manufacture and construction of all types of steel structures. Established in 1919, it directly employs 130 staff and around 400 indirectly with a turnover of circa £30m and, to date, has exported to more than 140 countries around the world. He is a member of the CBI’s manufacturing council and was South West regional chairman of Business for Britain during the EU referendum.