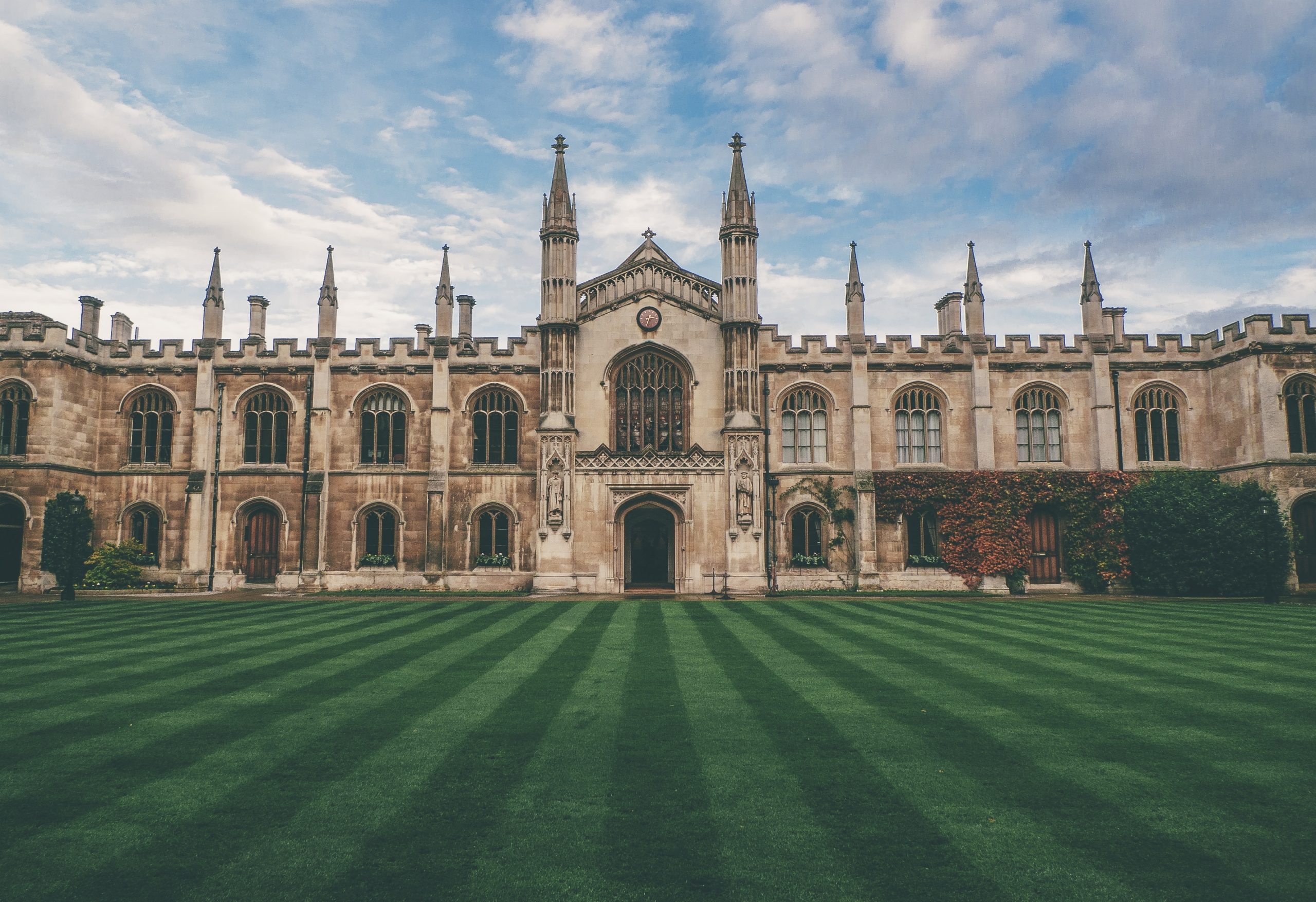 Universities and their funding remain central to the politics of higher education: to student fees, academic pensions and Brexit a further question has been added – the funding of research.  The UK excels in research, and especially in the Arts and Humanities (AH), the subject of John Marenbon’s new publication, Intangible Assets: Funding Research in the Arts and Humanities, for Politeia and New Direction.

The real problem says the author, is not with the level of funds, but how they are used. In the past, Arts and Humanities (AH) academics were paid to do their teaching, while also pursuing their research, at their own will and discretion, in the vacations and during occasional periods of sabbatical leave. Today, however, their research is highly regulated. Every seven years, there is a review of research in all areas, including AH, euphemistically entitled the ‘Research Excellence Framework’. How much of a tranche of government funding (QR) each university receives depends on its performance in the REF. Departments therefore are under great pressure to achieve the best results.

But, explains Marenbon, in AH the REF is a charade. The assessors are too few, too hurried and too lacking in the range of necessary specialisms, to produce an honest judgement of the work submitted. Moreover, in fact none of the QR money given on the basis of the REF reaches the AH departments. Their activities are more than fully funded by student fees alone. As Marenbon writes: –

… if research in AH is not funded by QR, then the arguments for the need to assess it collapse. And since, as has been shown, the way AH research is assessed merely gives the appearance of providing proper judgement, and, for all the diligence, intelligence and good intentions of all involved in it, ends by being an exercise in bad faith, there is a simple solution. Remove AH from the REF! And if this leads to the change or collapse of REF altogether, so much the better.

Another big change in AH research has been the rise of research funding for group projects, on the model of the natural sciences. Grants often of a million pounds or more are given by the Arts and Humanities Research Council, charitable bodies and European agencies, such as the European Research Council. Marenbon argues that this sort of group research is not suited to AH: –

AH research is not the sort of activity that either needs to be conducted by groups (as much research in experimental science has to be: many different people are needed to be working on an experiment at the same time), or even can be, except in a diminished form. The reason is that good AH research requires a complete flexibility with regard to material and its interpretations that can only exist within a single mind.

Such big group research grants waste large amounts of money on bureaucracy, unnecessary travel and lead, in the main, to mediocre intellectual results. Worse, they are breaking the vital link between teaching and research in AH.

Intangible Assets: Funding Research in the Arts and Humanities, written by John Marenbon, is published by Politeia, 14a Eccleston Street, SW1 W9LT, priced £8-00. Hard copies are available to journalists on request from press@politeia.co.uk

*The Author: Professor John Marenbon is a Fellow of Trinity College, Cambridge. He is also honorary Professor of Medieval Philosophy at Cambridge. He is a Fellow of the British Academy (but writes in a personal capacity).  His recent books include Medieval Philosophy: A very short introduction and Pagans and Philosophers: The problem of paganism from Augustine to Leibniz.  His Politeia publications include The Many and the Few: rhetoric and the reality in the universities after Dearing and University Challenge: Freedom, Fees and Future Funding. He is also a contributing author to The State, National Identity and Schools (2017), co-published with New Direction.