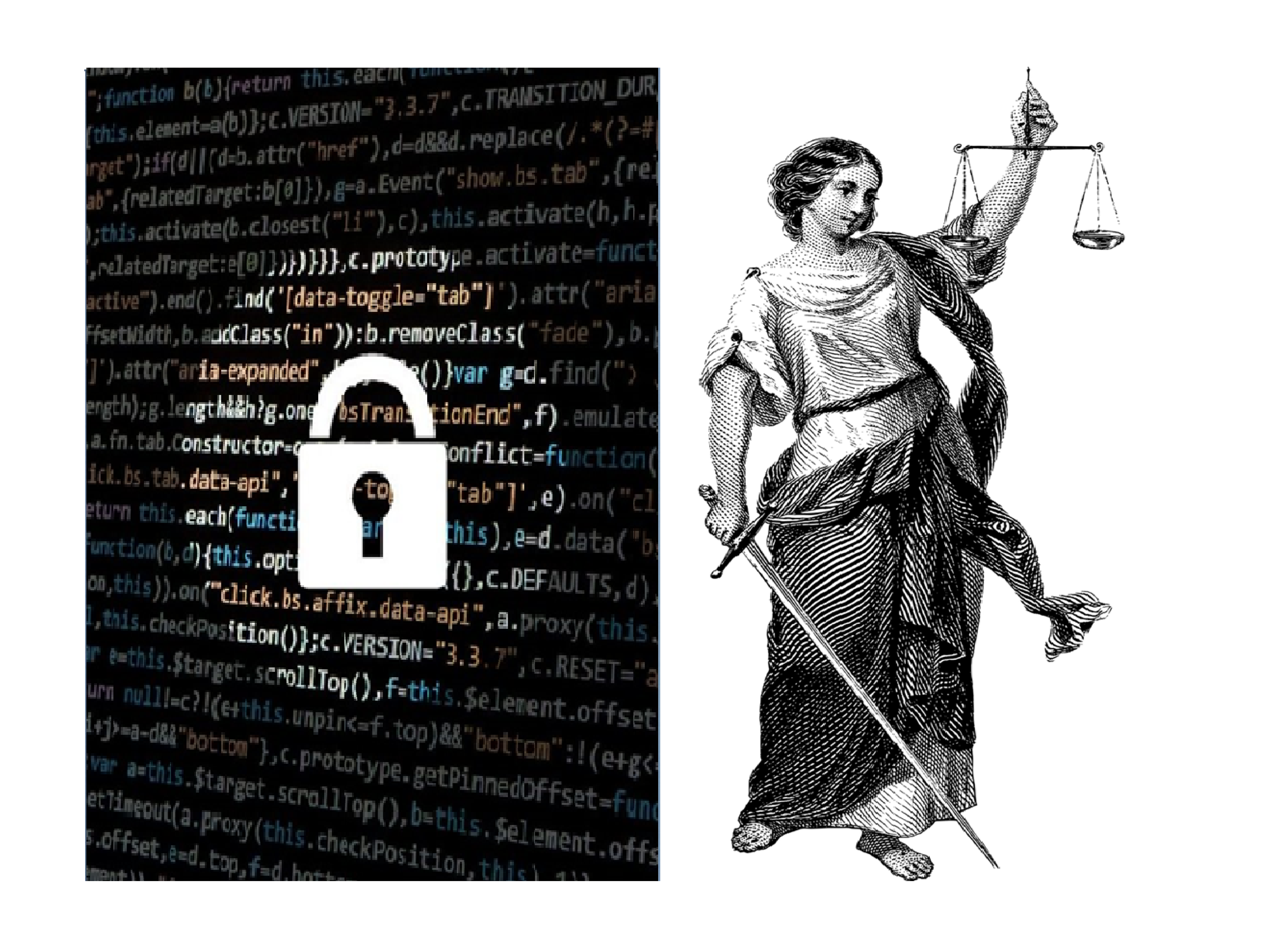 Liberty v the NHSX App? Problems are mounting for the Covid contact tracing App. But, says Anthony Speaight QC, ministers should seize the chance to opt for a different app that protects liberty and does the job!

Now that the contact tracing app, NHSX has been delayed until June, ministers should seize the moment to change app. says Anthony Speaight,  QC  In doing so they would avoid a ‘mare’s nest’ of legal problems and protecting important freedoms under law.

In Politeia’s new analysis, Covid-19 Contact Tracing: How Should Policy Proceed?, he explains that, apart from the technical problems, using the centralized  NHSX state app.  raises serious legal concerns. There is no guarantee that it will be compatible with other countries’ contact tracing apps, or that the scientific evidence it will gather will be of value.  Moreover, it opens the prospect of state controls over people’s daily lives, intrusive interventions and violations of our fundamental freedoms. Instead of NHSX, the UK, should use the decentralized  schemes preferred by Germany, Switzerland and Austria.

Speaight sets out three main reasons for concern with the NHSX app and the centralised system intended:

The author concludes that the reasons for moving to other options are strong.  The parliamentary All Party Committee on Human Rights has advised against ‘rolling out’ the NHSX app until there is legal assurance on privacy, a Digital Contact Tracing Commissioner to oversee it, the highest standards of data security, and for the deletion of all data at the latest after 2 years.  The government could adopt the draft Bill prepared by Professor Lillian Edwards of Newcastle University leading a team of academics from eight universities. But officials have given no cast iron assurances on the potential use of data or privacy.

All in all, the NHS app is an unnecessary mare’s nest of problems. Our heritage leans heavily against a powerful or all-knowing state.  For example, Britain is a country, which unlike most of our European neighbours, has always resisted identity cards in peacetime. A centralised contact tracing app may reflect the centralised organisation of the NHS, but it fits ill with the deeper political culture of our nation. If to be deployed at all, it must be delayed until safeguards, such as those in the Edwards draft Bill have been enacted.  But the better course will be to abandon NHSX, and in common with most of the rest of the Western world use the safety of a decentralised tracing model.

The Author: Anthony Speaight QC is a barrister at 4 Pump Court. He was a member of the Government Commission on a UK Bill of Rights, and a past Vice-Chairman of the Bar Council’s IT pane. He is Chair of Research of the Society of Conservative Lawyers.