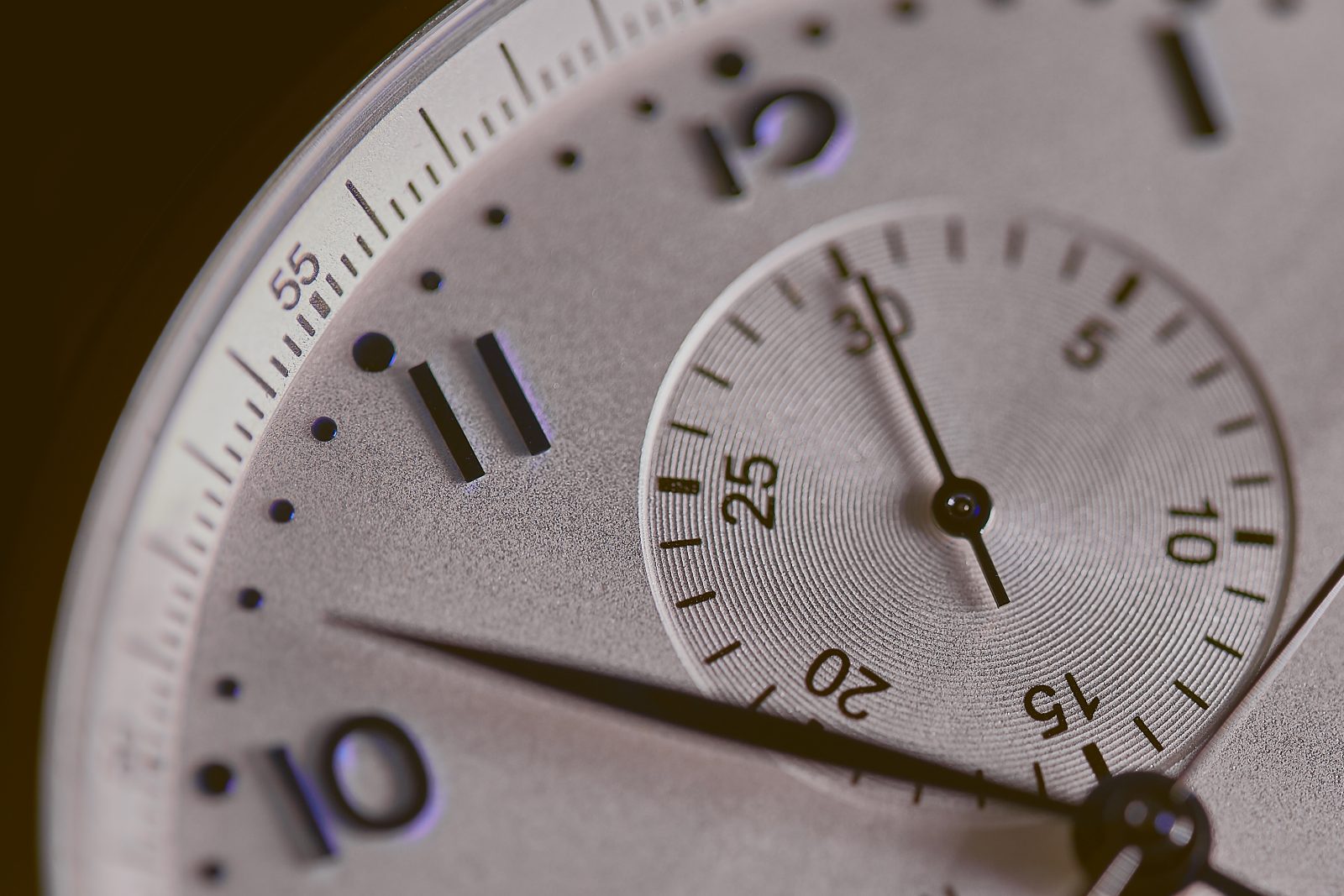 Today’s crisis is unprecedented. Rarely in the world’s history have governments asked, demanded and forced so many of their population not to work, not to consume, and not to socialise. In the old Soviet Union, at least, the regime pretended to pay workers, and they, in turn, pretended to work. Now, it seems that the world over we have gone one step further. Not surprisingly, our pre-crisis presuppositions are being shown to be of little worth.

Currently, in the eye of the storm, on the economic front, anything is possible. Speculation abounds. Some think it will be a ‘V shape’ recovery, others talk of a ‘U shaped’ one, others still, on the more pessimistic side, mention the ‘L shape’ recovery of the Great Depression. To avoid the latter, leaders of the world’s western economies will have to find their inner-Roosevelt. Few of our current crop will be lucky to hang on to the legacy they inherited if they wish to survive with their reputation.

The underlying problem was that over the course of three decades since the fall of the Berlin Wall, political leaders, tentatively at first, but with accelerating gusto transitioned from authors writing their own script to actors reading someone else’s lines in a mediocre play.

The old idea that it’s wise to save and store if or when bad times come has been superseded. Now we heard that inventories are costs. To cut costs, we can outsource, first to neighbours, and then over the whole world. Frontiers are old hat, and we all live in one world, undivided by cultures, religions, or the clash of ancestral voices.

In the corporate space, the world was surprised to discover that Apple Inc only had a week’s worth of inventory in late February and early March 2020 when the Coronavirus was barely out of Wuhan province.

With part of its manufacturing hub in China, the firm was left with one option: to close all its stores across the world. That Apple was able to re-open stores in China only in late March did not stop America behemoth’s market capitalisation to lose over 33 per cent – representing USD 300 billion in lost wealth-equivalent to Rishi Sunak’s initial crisis package announced a couple of weeks ago. Apple was not the only firm to be found out by the in-vogue model of ‘just in time’ delivery.

Manufacturers large and small, public and private, found themselves like the Cicada caught in deep winter wearing the equivalent of beach wear and suntan lotion, guitar flung over its shoulders. However, caught in the tumult of the crisis, perhaps much more importantly than corporates and state institutions, are individuals. Having heard few authorities warn them of the need for foresight, they came to believe in a never ending summer, running their lives on ‘just in time’ mode.

They are the children of the ‘Tinder Model’. Tinder, as readers might know, is a dating application that enables users to find a partner on demand, with no commitments expected or required. While the good times last, as Harold Macmillan said, ‘you’ve never had it so good’. But Macmillan was also aware that what counts is ‘Events’. And they definitely did. Just to identify a few by their name: Nikita Khrushchev, Charles de Gaulle or John Profumo.

Fast forward sixty years. Whilst the good times last, Tinder users know there are plenty of fish in the sea. That is until, the liquidity, so to speak, disappears. When it does, we are all on our own. Having shunned commitments and responsibilities, more because of the Zeitgeist than through deep convictions, many have no one left to turn to, twiddling their thumbs and looking out of their windows, where -perhaps- they see neighbours, committed to their spouse with an inventory of relationships to provide the warmth and meaning only other humans can provide.

The Tinder model of relationship is the corporate equivalent of the ‘just in time’ model. It also is the relationship and logistical peer of the financial leverage that blew up the world’s economic system in 2008 and 2009.

It is run on the assumption that nothing will ever go wrong. From the personal to the corporate and from the local to the international, our systems were designed for the good times. Now that the cicadas are knocking at the door, it is time for the ants to take over. 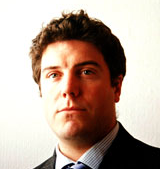