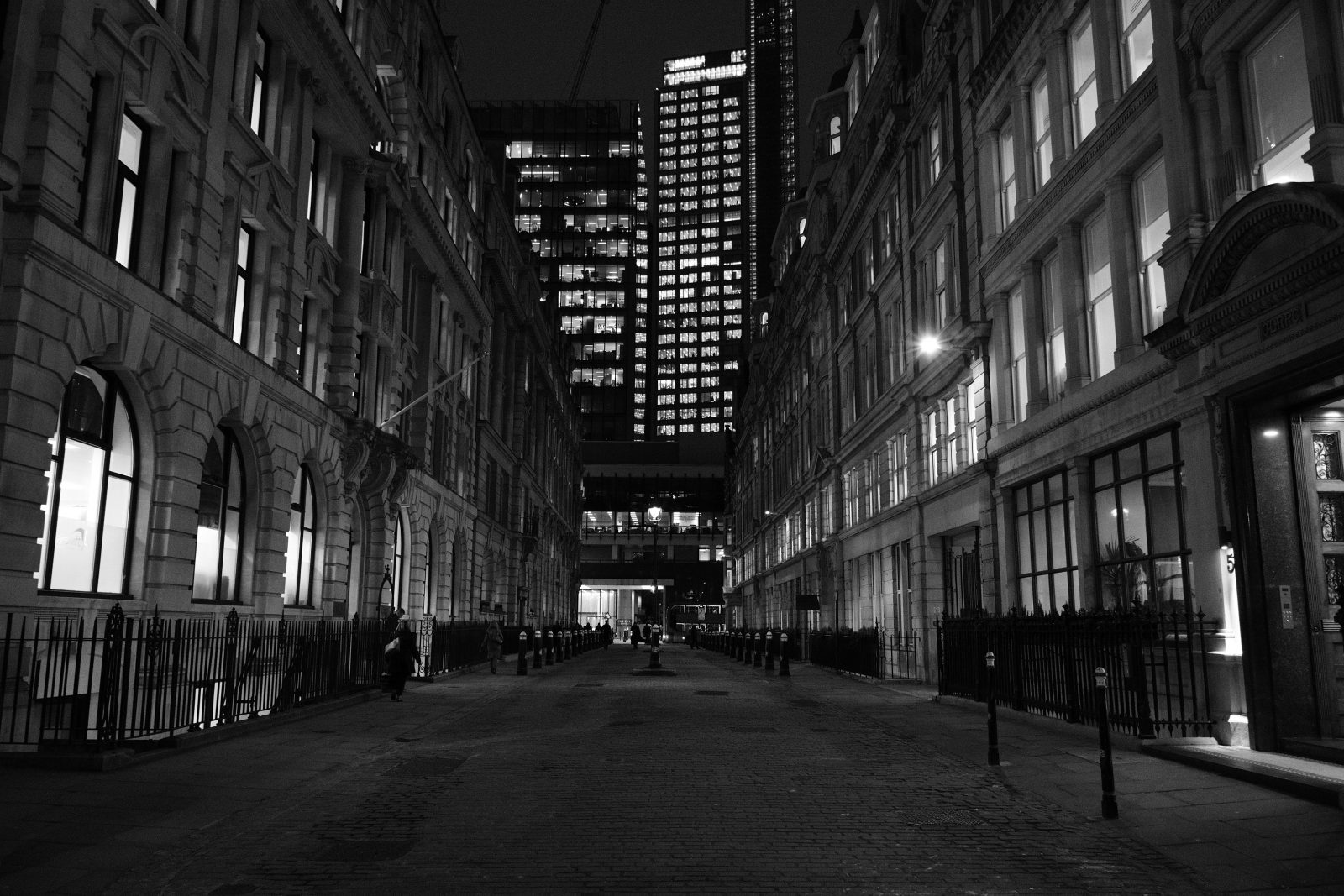 As Coronavirus panic turns lives and potentially livelihoods upside down, some things don’t change. Beyond the language of ‘coming together’, there is a battle being fought over the kind of country the UK will be when the pandemic subsides. For Boris Johnson, who came to power as the champion of this country’s liberty – people’s freedom to make their own laws and decide their own way of life – it is a prize worth fighting for. Though there is much to change in the top-down state he inherited, that must wait. Johnson must start not with its structures, but its people. So he has urged people to work from home, to avoid unnecessary social contact, to stop going to big events and halt all but essential travel. He wants people not the state to make the big decisions needed to contain and control the virus. If they fail to use that freedom they will lose it – the state will use its powers to oblige them.

For most people across the country’s labour heartlands and Tory seats, the message matters. Not only has it been heeded, but many businesses too have tried to make things work. People in this country prize their freedom and they understand that markets are more effective than the diktat of the state. We see gin-distilleries have switched production to hand sanitisers; craft shops and potteries in the West Midlands changed course for mothers’ day home kits which can be touched up in-store when the crisis passes; restaurants offer take-away meals or on-line grocery platforms or some chains close; pubs have made a virtue of selling drink via home deliveries; supermarkets limit bulk buys with reports of independent stores already finding new suppliers to keep shelves full. And from neighbourhoods across the country, the story is the same: simple slips offer shopping help, chats on skype, and mobile phone numbers to ring for those isolated at home.

But for the Corbynista left, now is the chance to sew discontent. For it, Boris Johnson’s instinct to urge people to use freedom to change is a policy of ‘mis-communication and confusion’ says John Ashworth, the Shadow Health Secretary; the ‘messaging … not clear’, the evidence not explained ‘well enough’, the failure ‘to be transparent…to communicate well…’, a problem for Shami Charkabati, Labour’s Shadow Attorney General. The problem is that the left’s vision of the state not only offers less freedom, less transparency, and takes greater control, but it offers a system in which power lies not with the people free to act under the law, but with the state, its bureaucracies and its agents, to determine lives by ideology. In this crisis, the signs are there. The shadow attorney general urges early releases for some prisoners; the AEU teachers’ union, picking up on the theme of ‘clarity’ welcomed the cancellation of exams, claiming the decision meant the government had ‘decided…teacher assessment is…a good method of reliable information about…progress and achievements’ and promised to ‘return to that when the crisis is over’. The former BBC presenter and Labour peer, Joan Bakewell, wants much ‘more power’ behind the messaging: avoiding contact ‘must [be made] a matter of law … people must not do it’ recalling the World War 2 state intervention when people had ‘plans made [and had] to obey what the state said in order to triumph’. That meant ‘we must give up certain of our freedoms…to finding a new way of organizing our society’.

Despite the government’s focus on freedom, the state will inevitably grow as public spending increases and it too increases its size and share of the nation’s earnings to tie people and the country through the pandemic in order to keep Britain’s economy open through times of lost income, lost sales, depleted capacity. People recognize that such a massive hike in public spending may be needed for the crisis. But they also see it as a temporary, emergency measure. They know they will be asked to foot the bill through their taxes and income foregone. It is, for them a necessary, if costly price, to pay for their country, its future prosperity and its economic freedom.

Despite the claims on all sides that the pandemic has prompted a national crisis like no other since World War 2, the comparison is misplaced. Unlike Hitler’s invading armies, the coronavirus, like the other Asian virus, Sars, can be defeated with freedom and the markets. For that to happen people must use their freedom to make the choices they and firms have already made in Britain. But markets must also be free to incentivize competition and pay for research – just as the US has done to fast track the Covid-19 treatment to its first human trial in just ten weeks.

For the rest there will indeed be lessons to be learned. These lessons are not those of Labour’s tired left, to spend more on top down creaking nationalized structures, tax more, and impoverish the people to usurp their way of life.

The lessons, even in these grim times, are that markets work and freedom matters. Those who believe in freedom will beat the system, and its bureaucratic structures, they will fast track the change needed to get the job done. When this pandemic passes these grim times are over, the PM must not forget, as his great predecessors understood, that people, their earnings, their businesses and their markets have come to the rescue of country, not the big state. Once the virus has been seen off, it too must be sent packing.