Consent or Conflagration? Bilateral talks are needed for Northern Ireland 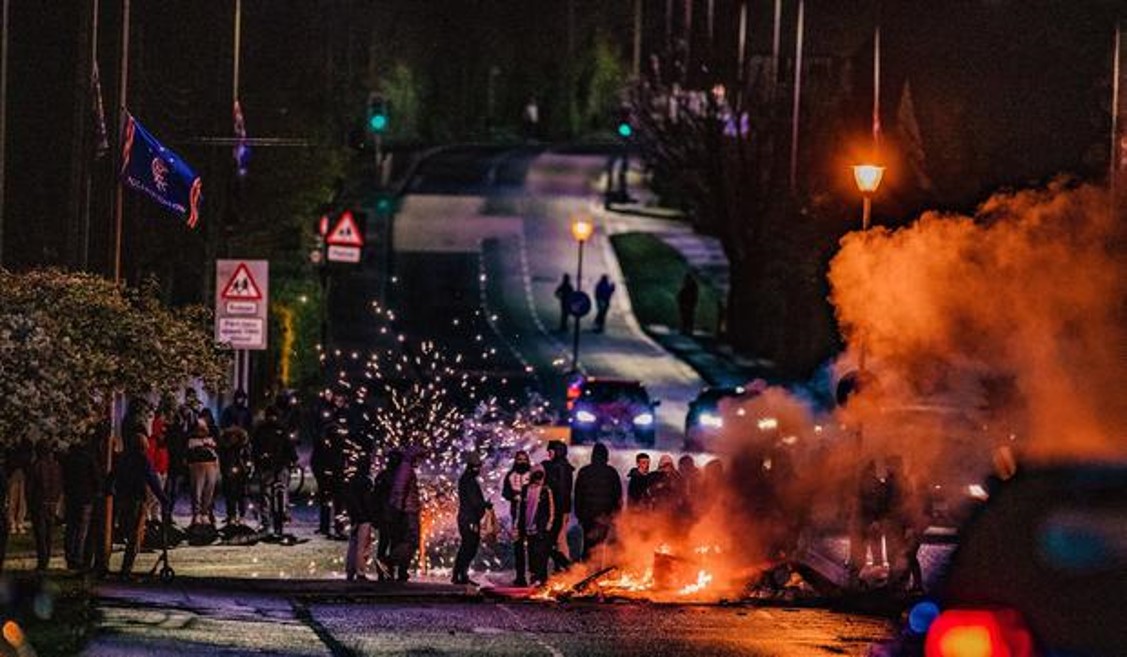 This week, Arlene Foster, the DUP leader resigned. The day before, the EU President speaking in Brussels, signalled that the EU has learned nothing from the troubles arising from the Northern Ireland Protocol. But, as Ray Bassett, Ireland’s former Ambassador to Canada explains, the problems created by the Protocol will best be solved by Dublin and London working together.

The TV footage of Loyalist street rioting in Northern Ireland in April was an unwelcome reminder of the darker days of the Troubles. The spark which started this smoldering pile may have been the NI Protocol but the alienation and discontent that it represents goes much deeper. The Loyalist/Unionist community at present feels isolated and insecure. There is also little confidence or trust in the Government in London to stand up for their interests.

The Protocol represents a clear and undeniable differentiation between Northern Ireland and GB, something which is anathema to Unionists. A great deal of trust was lost in the present Conservative administration by the Prime Minister’s unequivocal promise that there would be no border in the Irish Sea, only for this red line to be abandoned in the subsequent EU/UK Withdrawal Agreement. I have been taken aback at the vehemence of some Loyalist contacts of mine about PM Boris Johnson. In Loyalist culture, the greatest opprobrium is reserved for the former friend who betrays their side, ‘the Lundy of popular legend’.

The Protocol was initially sold to the representatives of Unionism as a minor addition to the already existing Irish Sea border, whereby goods at risk of entering the EU Single Market would be subject to minor extra bureaucratic procedures. Given the divided nature of society in Northern Ireland, such an imposition, although unwelcome to one part of the community, would have probably been tolerated. However, what transpired was altogether different. The EU insisted that the implementation of the Protocol be conducted in the most pedantic and clumsy way possible. It almost appeared that elements within the EU wanted the NI Protocol to fail.

From contacts within the Irish administration, I was told that even some on the EU side of the recent negotiations on the Protocol were surprised by the great difficulty in getting Brussels to agree, in a timely manner, to even the most modest of compromises, which would have made the Protocol more workable. This rigidity, apart from the disastrous invoking of article 16 of the Protocol over vaccines, has greatly inflamed the situation to the point where there is a strong question mark over the compatibility of continued devolution in Stormont and the present operation of the Protocol. It should never have come to this.

The issue of the NI Protocol has now become part of a wider unhappiness within the Unionist community. The leader of the DUP, First Minister Arlene Foster, called for the resignation of the PSNI Chief Constable, Simon Byrne, over what she and many Loyalist leaders are claiming is one sided policing. There has been rioting and attacks on the police and even crude attempts to resurrect cross community disturbances. It was strange to hear Sinn Féin call for support for the police while senior Unionist politicians were decrying its leadership.

First Minister Foster has now become a casualty of Unionist discontent herself and has been forced to resign by more hardline elements within the DUP.

There have been also demands that measures be adopted to tackle social deprivation in Loyalist areas, especially the low educational attainment among young boys. The fear is that their rival community, the Nationalist side, is benefitting to a much greater degree from the Peace Process.

Unionism/Loyalism feels that Washington, Dublin and Brussels are united in undermining their desire to remain British and their own Government in London does not really have their interests at heart. Politically, Unionism has declined inside Northern Ireland and especially within Belfast. Unionism finds itself as a minority within Stormont and among Westminster MPs. Hence, Unionism is strongly opposed to giving the local Assembly the final say in whether the Protocol will continue beyond 2024 as agreed in the Withdrawal Agreement.

Therefore, the NI Protocol has become a pivotal issue for this community and one where it badly needs redress. It is not in the interest of the British and Irish Governments, nor the EU, to allow the present smoldering pile and discontent to deteriorate further. It has the potential to become very de-stabilizing. Therefore, a solution needs to be achieved.

I have suggested in the past that London and Dublin need to agree a bilateral solution which involves no clear-cut loser.

It would entail allowing purely local trade on the island of Ireland to continue without restriction. In any event the vast bulk of this trade is unregistered and unmonitored. This could be coupled with an extensive system of trusted traders, together with minimal checks on goods coming from GB to Northern Ireland. In practical terms, this would involve Customs only looking for goods which were seeking to use NI as a backdoor to the Single Market. It would be intelligence based, with an occasional randomized spot check. All other goods would be presumed to be bone fide. It would mean free and unfettered trade between GB and NI for the vast bulk of goods.

In addition, there could be some minimal checks on goods going directly from the Irish Republic on ferries to mainland Europe. All parties would have been seen to have compromised and the Loyalist/Unionists would not feel that they have been unfairly victimized in a one-sided deal. It would also show that London/Dublin/Brussels took their concerns seriously.

If such a bilateral deal was presented to Brussels by both Governments, it would be hard for the EU to refuse. The Taoiseach, Micheál Martin, has already ditched much of the anti-British rhetoric and policies of his predecessor, Leo Varadkar, and would be much more amenable to looking for a workable deal. Martin helped lead opposition inside the European Council, with Dutch PM Mark Rutte, to the EU Commission’s proposal to ban exports of Covid 19 vaccines, a move which clearly targeted the UK.

London and Dublin badly need to hit the reset button on their bilateral interactions and reforming the NI Protocol, using the bilateral mechanisms of the Good Friday Agreement, might provide such change publications to include his 2020 publication. 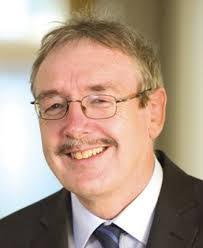