Clarity in Law, Confidence for Business 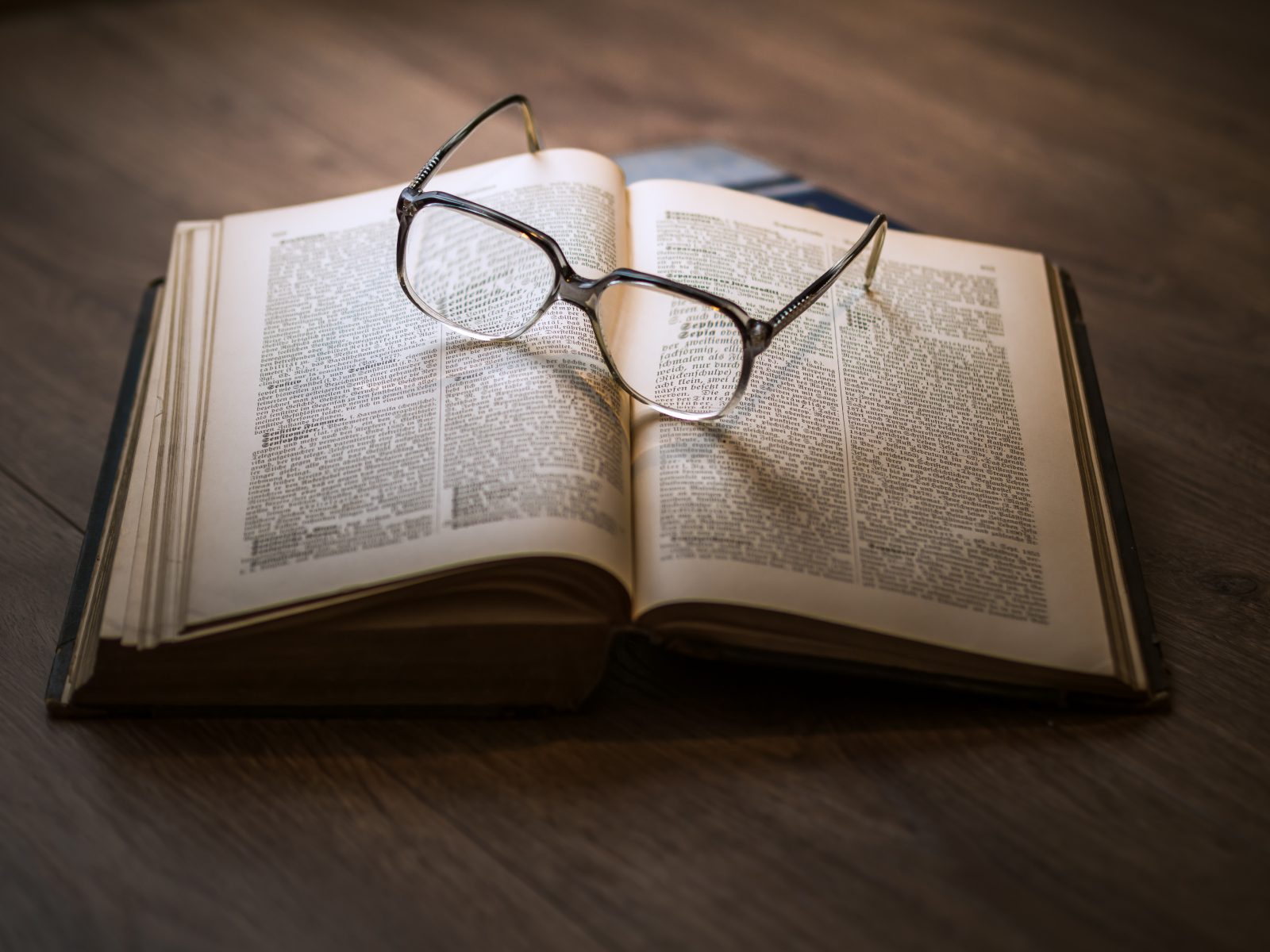 This week’s recommendations from the European Supervisory Authorities (ESA) will be seen by many in the financial services sector as a wake-up call to the new prime minister to make certain that financial services after Brexit are firmly under UK law. As expected, the ESAs propose to amend existing, or develop new, legislation, with the aim (as the agencies explain) of facilitating the ‘deepening of the single market’. That would mean the UK’s thriving financial services could be damaged by rules down the line over which we had no say. Instead, the sector must be under UK law from day one, with the clarity and certainty this gives business in both the UK and the EU. That is vital for the interim as well as the long term.

This announcement is timely, an early warning call to the UK as the new prime minister prepares for trade and to turn the Brexit corner. His first task for financial services will be to transition rapidly to post-Brexit UK-EU trade. What basis would be best and how would it work?

First, the new government most likely will offer the EU a standstill from 31st October whilst future trade relations are agreed. For a financial services standstill, it should propose an immediate move to an Enhanced Equivalence model from the moment of Brexit.

As we saw again this week, unlike most other areas, EU financial services law is in constant flux, particularly given the urgent need to mitigate risk in the (as yet) uncompleted eurozone. In this new analysis, Best for the Future, Best for the Interim Free Trade for the Future, Barnabas Reynolds explains that Enhanced Equivalence is the only arrangement to achieve a standstill whilst also permitting the UK to do things safely in its own way. It would mean the UK is sovereign in controlling its laws and making vital economic decisions from 31st October – consistent with the Brexit decision. Read more.