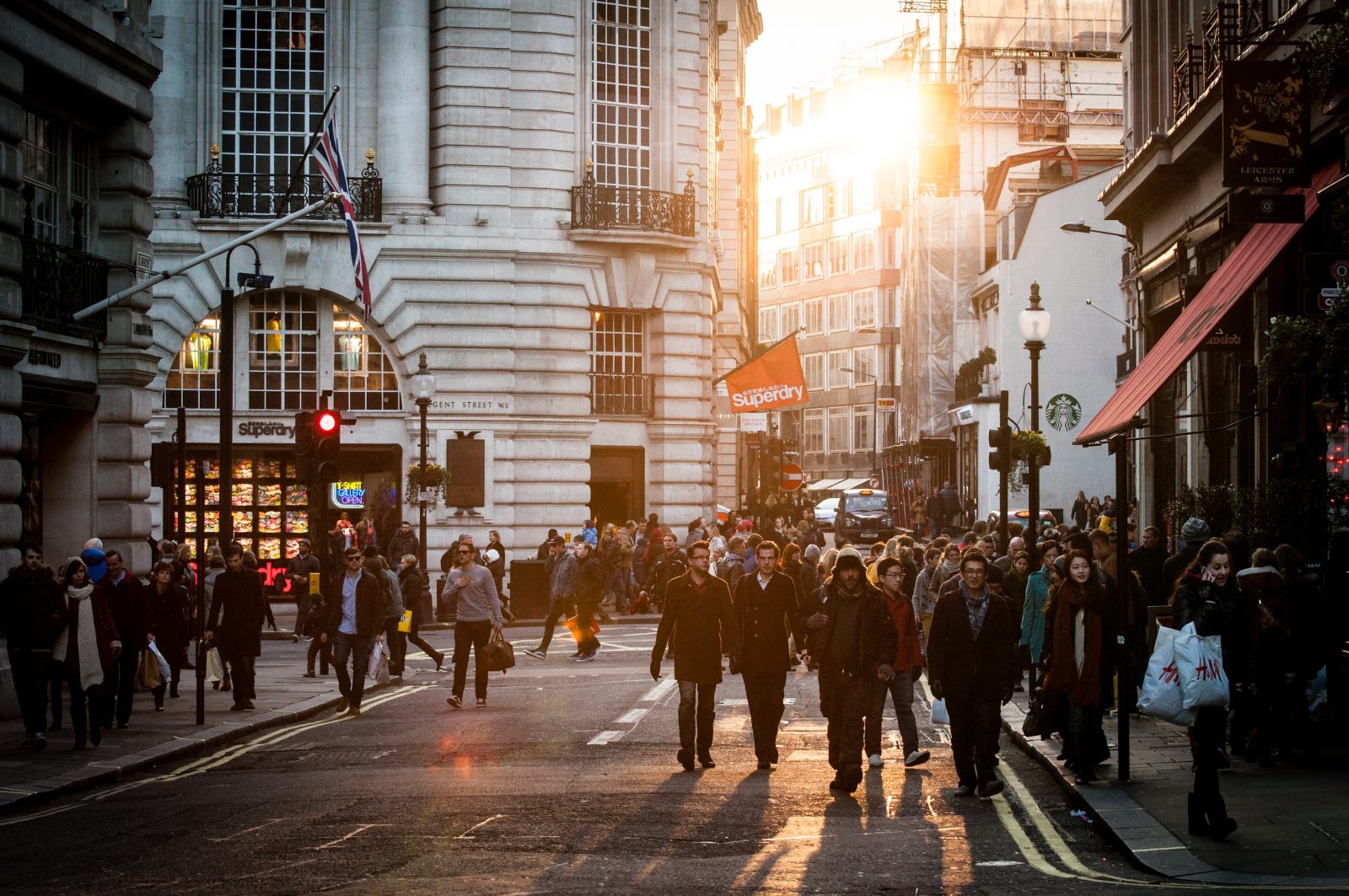 ‘With the growing perception that the UK’s EU membership is likely to end in the autumn, the search is on in some quarters to find a new way to retain the EU Charter of Fundamental Rights. A direct attempt to retain it was made by Labour and a few Conservative backbenchers with an amendment to the European Union (Withdrawal) Act 2018; that failed. Then, last month the House of Lords EU Justice Sub-Committee wrote to the Lord Chancellor expressing concern that without the Charter the UK would lose some rights such as data privacy and equality before the law. These rights, they argued, are contained in the Charter, but, because they are not in the European Convention on Human Rights, are not protected by the Human Rights Act. Whether the UK will really lose such rights may be debateable.

But it is interesting that consideration is now starting to be given in some new quarters to the general proposition that recognition should be given to certain rights which are not mentioned in the European Convention of Human Rights, and hence are not protected by the Human Rights Act. This is one of the arguments which some of us have advanced for replacing the Human Rights Act with a British Bill of Rights; but until now with little support from most of the lobby of rights enthusiasts.

Whatever becomes of the possibility of renewed examination of the case for a British Bill of Rights, the one course which emphatically should not be taken is to seek to retain the EU Charter in British law. I say that for three reasons.

Firstly, it is a document expressed to be applied when EU law is implemented, and by its nature unsuited to UK domestic law. For example, many of its rights are expressed in terms of application specifically to the EU or EU institutions, in contrast to the ECHR, which is drafted in universal terms.

Secondly, it has been interpreted by the European Court of Justice, and consequently by British judges, as empowering courts to strike down legislation. This is utterly at odds with the compromise embodied in the Human Rights Act. That Act encouraged attention to the ECHR rights by an enhanced interpretative role, and the court’s jurisdiction to make a declaration of incompatibility, but emphatically did not allow courts to strike down primary legislation.

Thirdly, the Charter’s drafting is in critical respects unclear and its area of application has been made uncertain by Explanatory Notes. These Notes almost seem designed to nudge courts into applying it more widely that its supposed original scope – and that is certainly what has happened.’