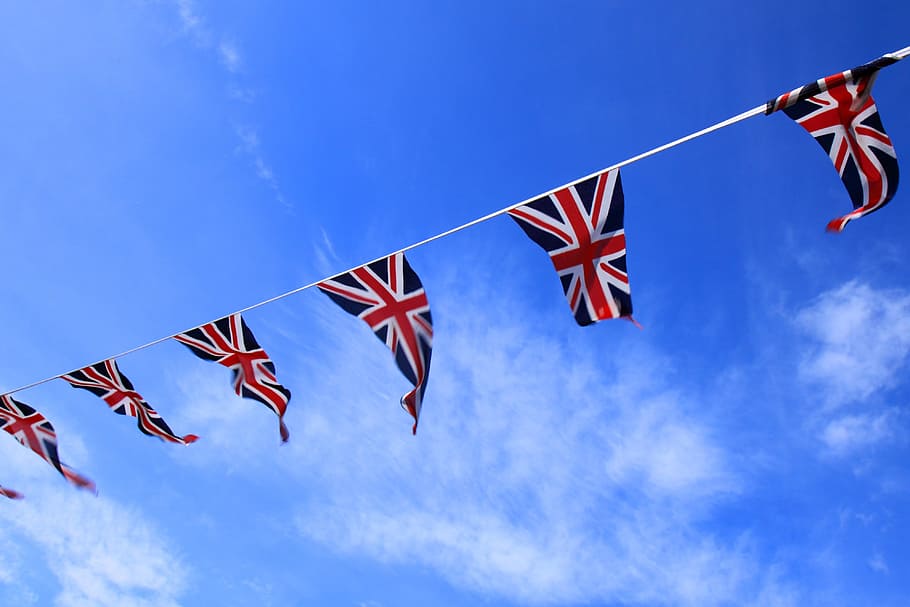 Today the whole country has cause to celebrate. The UK will leave the EU. Britain’s democracy, its constitution and its belief in liberty have triumphed. The country will regain its sovereignty and with it the right to decide how and by whom we are governed.

The decision taken in 2016 by a majority of voters to be executed today will take place because Boris Johnson recognised that otherwise the country would violate the freedom on which its identity, political, constitutional, economic, rests. The government and parliament would have carried off a coup against the will of the people — the source of authority in this country, the legitimate basis for exercising power. When that will was tested on 12th December, the people made clear that in voting a third time in three years for Brexit they understood that freedom depends on the vigilance of people to defend it, even when parliamentarians responsible for doing so seek to undermine it.

Sovereignty is a great prize in itself for the freedom of people to determine the laws under which they are governed. Used wisely, it can bring great benefits: security under the law, orderly change, and an economic system that gives the people of this country, its entrepreneurs, its businesses and its services, the chance to compete, to aspire, to succeed and prosper.

This week President Emmanuel Macron indicated that the hard part, the talks about the UK’s future relationship with the EU, has yet to come. But for people in this country who have navigated their way with success, in freedom and with hope, through the centuries and even the darkest times of the 20th century, the prerequisite for success is sovereignty.

*Sheila Lawlor is Director of Politeia where she directs the social, economic, constitutional and legal programme, and is the author of Now or Never: Countering the Coup Against Britain’s Democracy, and Ruling the Ruler: Parliament, the People and Britain’s Political Identity.
A historian by profession, her academic publications include Churchill and the Politics of War 1940-41 and she is currently completing a book on ‘Churchill and the Politics of Peace’ (working title).