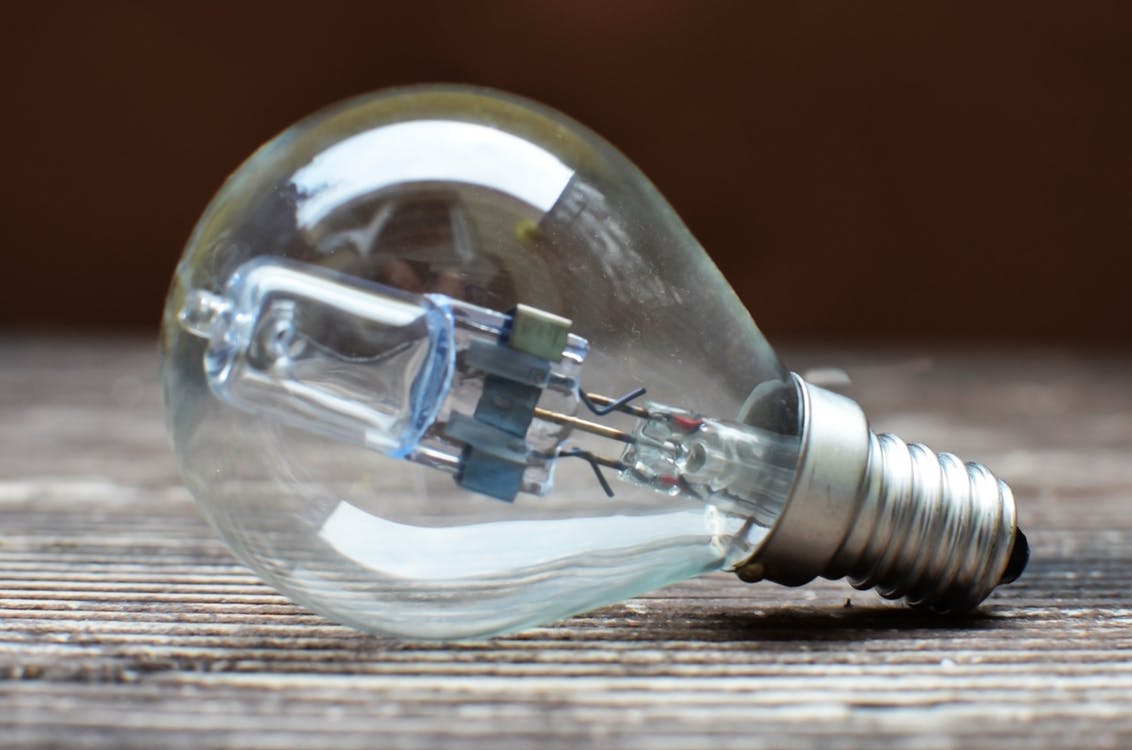 Many free marketeers saw red this week when Mrs May announced that the Tories, if back in government, would cap energy prices as part of the battle to lower household bills. Markets, her critics say, work better than government controls, and consumers do better when companies compete than when the state commands.

Though that tends as a rule to be true, the problem with energy is that there is no real market. The ‘big six’ energy companies dominate nearly 90 per cent of the market, but do not seem to compete on price or services. In the case of prices, though the wholesale cost of energy has fallen dramatically since 2013 – from £50 to £38 per MWh today – consumers have continued to pay retail prices of around £50-00. Now the ‘big six’ have announced a further price rise this year. EON, EDF, Npower, Scottish Power, SSE will raise electricity prices by between c. 7 and 15 per cent and British Gas are set to announce their price rises in August.

In the case of electricity, which is what most households use, firms rightly contend that the wholesale component is only around 42 per cent of the bill. Other costs are for distribution (16 per cent), government taxes (including the ‘green energy’ subsidy: 24 per cent), operating costs (11 per cent) and profits (7 per cent). Some firms blame price rises on the subsidies for renewable energy and the smart meter installation programme.

Ofgem, the regulator, suggests that higher fossil fuel prices are the main culprit. But then its line in recent years has been to look on the bright side: things can only get better. It notes that already there is more competition and there is more to come. New companies are entering the market, more customers are switching company and the big six are set to become the big eight. Improvements will also come, says Ofgem, with smart meters to help consumers manage their energy consumption and give suppliers more incentives to offer better products.

Although the regulator may think these changes will help, for many customers they will further complicate matters. Most have little inkling that a company may offer different rates or ‘tariffs’ to different customers, or that new customers get a better deal. There are no loyalty points. Rather loyalty seems to be penalised and price hikes are imposed, mistakes are made, and the data suggests the companies’ response rate to enquiries and complaints is getting worse.

And most of us don’t switch because, as the business and energy secretary Greg Clark (also a non-switcher) explained, it’s just too much of a hassle. Besides, a switcher will find the new ‘deal’ could last just a year or 14 months. And if there are savings – I see from U Switch that our family could save around £100-200 per year – there is also the fine print, the uncertainty about services, the penalties, and the devil you know may seem better than the one you don’t. ‘Yes, Ofgem, people are switching, but over 80 percent are not’. And that is despite the fact underlined by the consumer guide Which that household fuel bills are a huge concern to most families.

If returned to power, the Conservatives would oblige Ofgem to review the market twice a year and set maximum prices. The level of that cap, according to the energy secretary, will “be determined by inspecting the wholesale prices”, and it will be set by the regulator, not the politicians. That will be a start. But the whole system needs a sea change. Bills must be more transparent, the complex system of tariffs and conditions should be simplified and customers should not have go to the ends of the earth to find out whether and how they are being taken for a ride. A drastic pruning should be given to the green energy taxes: these include subsidies to renewables, the Carbon Price Floor – the UK’s special ‘baby’ it alone imposes – and, when the country leaves the EU, the tax on fossil fuels under the EU Emissions Trading Scheme (ETS). They distort the market and may subsidise ineffective or inefficient energy products. There are better ways to promote clean, secure and cheaper energy.

These things – simpler bills, lower taxes, greater transparency – matter, but more is needed to make companies compete and pass on their own savings to customers, so that when wholesale prices drop, our bills do too. To do this the market needs to work. Capping prices may look like a regressive intervention, but in the case of the energy industry, Mrs May has a point. Her cap could play a part in ending the dominance of the big six and, along with the other measures, help the challenger companies as well as the voters: if so, then economics as well as politics will be a winner.