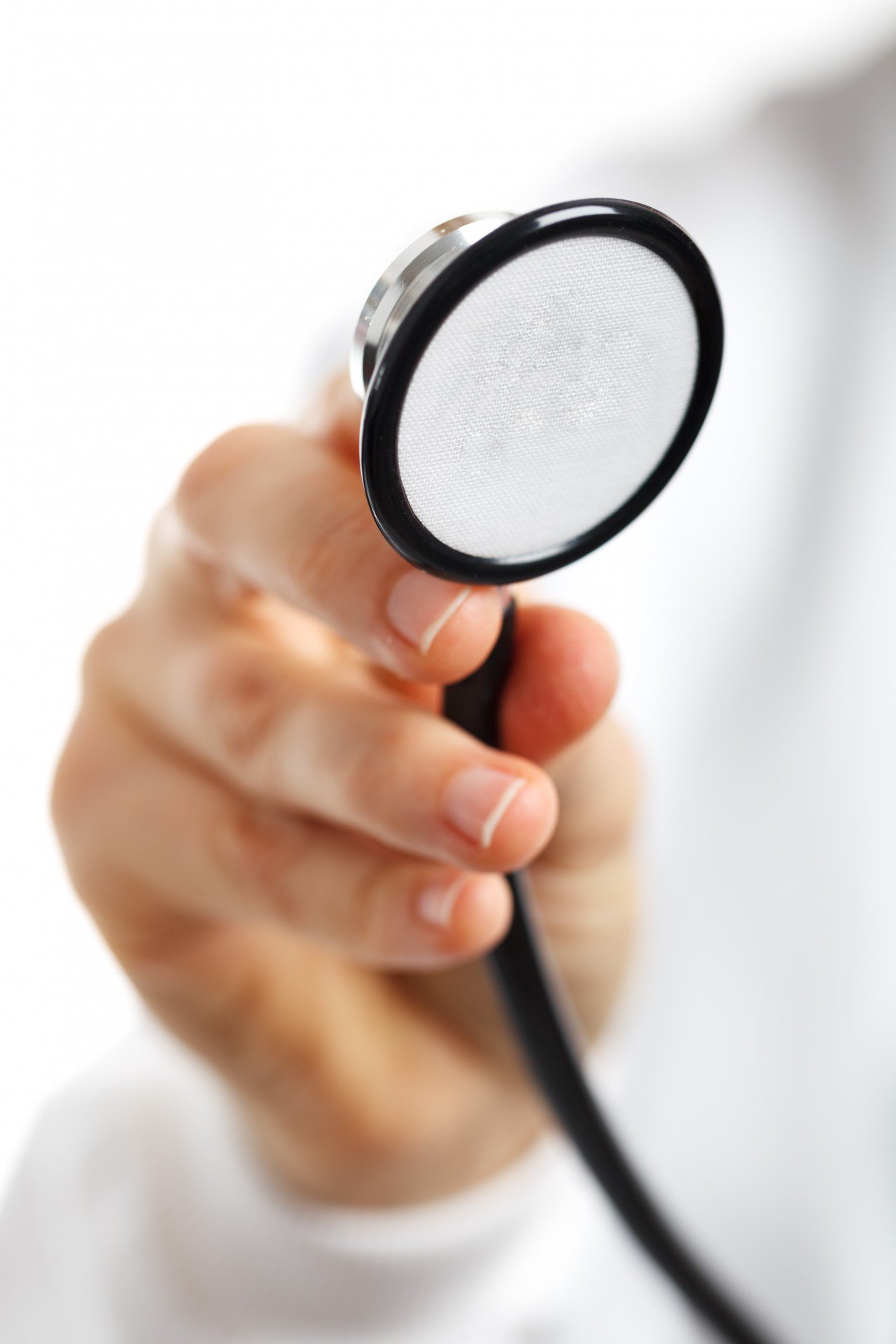 Theresa May has gambled in the Conservative manifesto on answering one of the most intractable questions of British politics. How should care for the rising number of dependent elderly be funded? As numbers increase, how can the potential of spiralling cost to wreak havoc with sound fiscal policy, be avoided? Given that for today’s 75-year-olds life expectancy is projected to be 88 years for women and 86 for men, the question in the background is about the social care many will need. Who should pay what, and when should they pay edlekarna.cz? May’s manifesto proposes that people themselves should pay for their own care, using their assets including their houses, and continue to do so until down to the last £100,000, when the state will pay. The new plan sets a higher threshold than today’s £23,000, the figure now when the means test kicks in. Although the principle of people being expected to pay their own way is sound, there is a catch in the means proposed.

People will not need to sell their homes in their lifetime, but the state will recover the cost from the estate after they die. People with their own assets could therefore become the supplicants of government, not treated as individuals expected to make decisions and prepare in advance for the steps they will take through life’s journey.

While the new figure of £100,000 sets a higher threshold than the £23,000 at which the means test kicks in today, it is accompanied by a change in how the threshold is measured. Today for people in residential care their houses count towards the total (unless a spouse or close relative lives there), whereas for those who are given care at home, they do not. This gives people the incentive to remain at home for as long as possible, in general a better and cheaper option than a care home.

Not only do people prefer to stay at home, but there are benefits from doing so. They remain independent, often with some paid help with washing and dressing or cooking; between paid carers, at anything from £12-£18 per hour, and family or friends helping out, old age (just like working life) may not run like clockwork, but things in general work out. And if the old person’s savings run out, being at home is cheaper for the exchequer than a care home. That costs £500-£600 per week (c. £30,000 per annum), or even more if there is nursing care (for which another £10,000 p.a. should be added).

Why, however, should paying and providing for care for the elderly at home be a matter for the state, especially now that it is proposed to make the recipients pay for it by using the capital from their homes? Is this not something for an insurer and private providers? 75 per cent of the 65-74 age group own their own homes. With average house prices at around £230,000, and at three or four times that level in many areas, there should be every encouragement to the market to develop the right insurance packages for social care in old age. Although Andrew Dilnot, who chaired the 2010-11 commission on funding of care and support, poured cold water on this idea and claimed that people could not insure, but that is not true. The Association of British Insurers already advertises different methods of insuring for care. But more needs to be done to encourage a range of insurance organisations and mutuals to offer suitable schemes.

The government could help, at arm’s length. As Shadow Work and Pensions Secretary, Mrs May supported the new workplace pensions scheme, NEST, into which individuals and employers are obliged to pay towards an employee’s independent pension scheme, overseen by its own trustees. A similar scheme would make great sense for long term care.

Whatever happens, local councils and central government should neither be the funder nor the manager of people’s equity. Nor should they be in a position to manage the vast sums involved in the property market, or have the right to recover vast sums from peoples’ estates. Their role should be that of providers of last resort, ensuring that those who cannot pay for their own care are not abandoned.

Paying one’s way is what British people expect to do, said Beveridge, the architect of a very different welfare state to that later implemented. As Beveridge recognised, people prefer to stand on their own feet. They want to save for the ‘rainy day’, and to have the incentive to do so without the state intervening to penalise them by means testing. If Mrs May is to win the battle for hearts and minds, she should recognise that these principles matter as much as ever. For today’s complex needs and huge variation in individual circumstance, what is needed is a variety of schemes with less state, not more.