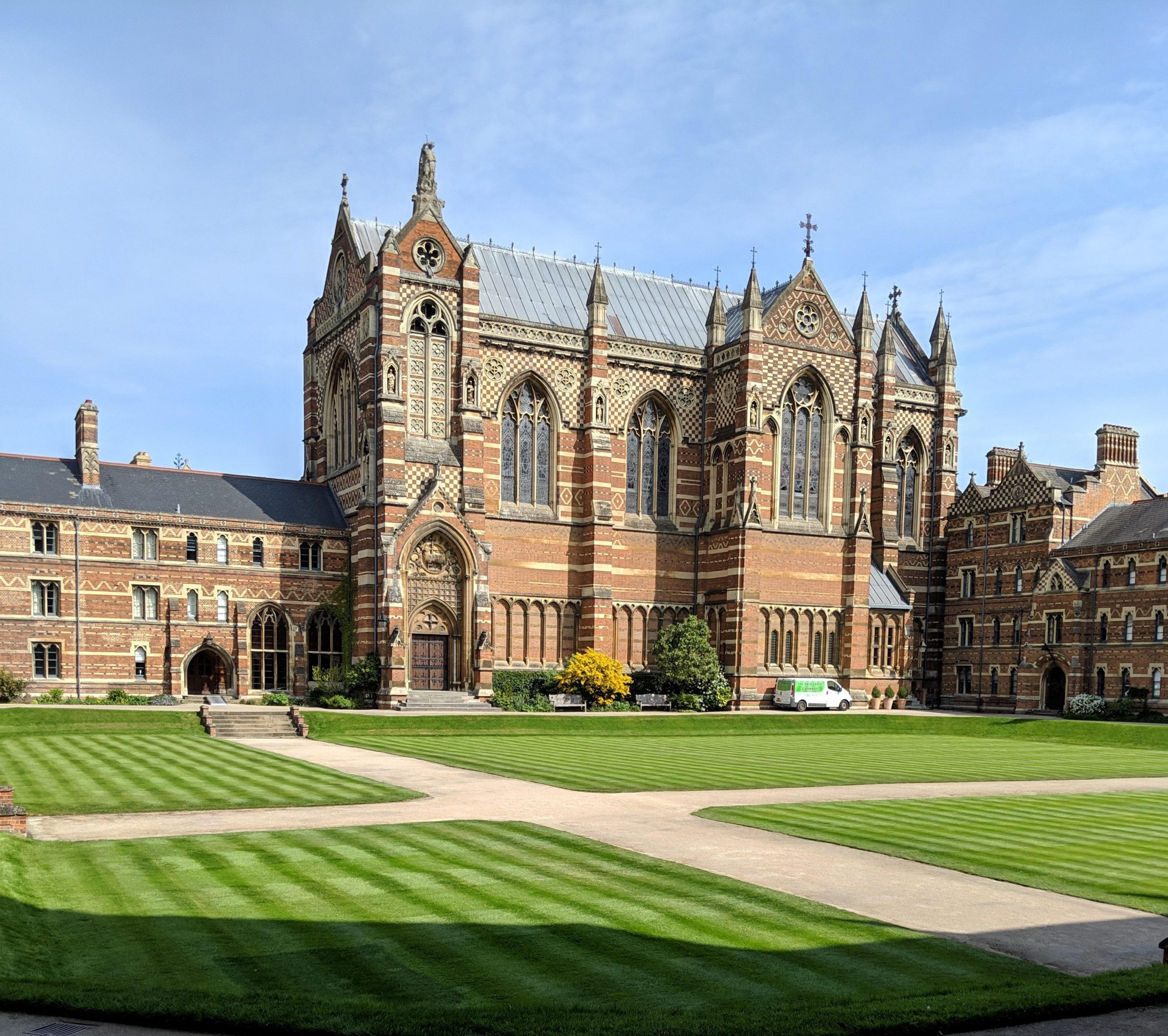 Unlike 2017, the present election is not about education, and even less the universities. This is one of the rare points of consensus amongst the UK’s political parties, as their manifestos confirm. Even student finance, a central issue for higher education, has not returned to haunt this campaign as it did the 2017 one. Labour’s pledge ‘to abolish tuition fees and bring back maintenance grants’, stands, but is unlikely to galvanize younger voters as it did then, when the policy was new and the election in term-time. Nor does Labour, despite pre-manifesto hints, offer to write off existing loans, unlike the Green Party, with its one MP. For the Liberal Democrats, student finance does not bring happy memories, and so they seem willing to leave things be, accept the present loan system so long as interest rates are not raised retrospectively, and propose maintenance loans are restored for the poorest students. The Brexit Party promises not to charge interest on the loans, whilst Plaid Cymru has nothing to say about universities other than that they benefit from membership of the EU. The Conservatives have not yet issued their manifesto. But given their general policy in this election of rejecting every aspect of their opponents’ views on Brexit, and tacitly accepting their assumptions on almost everything else (the NHS, climate change, spending …), most probably, if student finance is mentioned, there will be just a vague promise to meet concerns.

Yet policy on universities should be important. There is no other area where the United Kingdom excels internationally out of all proportion to its size as in its very best universities. In the latest QS world rankings, four of the top ten universities anywhere are in the UK. The UK also does well in the second tier, though less strikingly (5 universities among the next best 40). The best UK universities are more genuinely a national treasure than the creaking NHS, condemned to perpetual mediocrity because any serious thought about its reform is politically taboo. But this precious asset is under threat, not just from the academics themselves, many of whom have abandoned traditional academic values and ideals. (on Monday they begin a strike, deliberately damaging their student’s education), but from a political pincer movement.

On the one side, government has been exercising an ever-increasing control over universities, not to further academic aims, but for purposes of social engineering and to win political kudos. Whether in or out of coalition, the Conservatives have set a bad example, and now the other parties promise to do even worse. The Liberal Democrats pledge to ‘strengthen’ the Office for Students – that is to say, to exert more government control over admissions, courses and qualifications. Labour intends to ‘transform the Office for Students from a market regulator to a body of the National Education Service, acting in the public interest’ – words that should strike fear into anyone less sanguine about state control than Mr Corbyn and his allies.

The other side of the pincer movement comes from the problem dodged by the manifestos: the evident unacceptability of the student loan system in its present form. In principle, the idea of most people paying for their higher education, and being able to borrow against future earnings, may not be a bad one. It saves non-university-educated lower earners from paying through their taxes for a benefit they do not receive, and it should give universities greater independence from the state. But now this second advantage has been thwarted and, as implemented, the system of loans is not really a loan system at all. It is a graduate tax, of a peculiarly perverse sort. Graduates pay 9 per cent additional tax on earnings above £25,725 a year for 30 years— usually the years, from about 25 to 55, when the financial pressures on them, of finding a home and raising children, are greatest. However much they earn above the threshold the rate is the same, but very high earners can stop paying the tax early, so a banker might be able to stop payments after 10 years, whereas a school teacher will almost certainly have to pay for another 20. The scheme’s perversity even undermines the various suggestions about how to undo it. The Brexit Party’s suggestion of cancelling interest would bring no benefit to most loan-holders, and if the loans were remitted entirely, as the Greens suggest, the highest earners would gain most and low earners nothing at all. Indeed, Labour showed a rare instance of common sense when it turned its back on this plan. Universities therefore face the danger that the party of government will be under pressure to abandon the scheme, force universities to reduce fees and provide them, in return, with less money under even more restrictive and damaging conditions.

Now, therefore, is the time to rethink the place of universities within higher education. Two guiding principles should be, and are usually, accepted: the first is that higher education is a social good, which should be widely available in an affluent society; the second is that a high level of skills, based on advanced study and training, is needed for a modern, flourishing economy. The problem is that the two have not been kept distinct, and a confusion of the two has been used to justify a continuing increase in the proportion of school-leavers taking three-year degree or degree-type courses. It would be far better for students themselves, their career chances and their pockets to develop a differentiated system.

The most academically could pursue a three-year university course after school, whereas the majority of the age cohort would either take shorter academic courses or begin the specialized training needed for the global economy, which might in many be cases be linked with businesses and industry and paid for by them. Meanwhile academic study at university could be opened more generally for adults to take up during working life or after retirement – rather than serving as the preserve of 18-21 year-olds. With fewer conventional full-time three-year school-leaver university students, it should be possible to provide full scholarships for the most academically outstanding, and full bursaries to other excellent students from poorer families.

Elections are not the time for radical proposals, especially not this election. But, if the electorate returns a Conservative government, the most intellectually able and academically-inclined Prime Minister since Arthur Balfour will need to recognize that the UK’s outstanding universities are under threat. Bold measures are needed to safeguard them and achieve an affordable system of higher education, which can drive the economy without neglecting the things of the mind.