As voters across the European Union prepare to vote for their MEPs on 22nd May, many eyes will focus on Britain. If the Conservatives are returned to power in 2015, the UK will renegotiate the relationship with Europe. What should be Britain’s aim and what course should she follow? What framework will best reflect the concerns of people in this country?

The key question we need to ask is whether renegotiating our relationship with Europe is a short term fix to address some immediate problems, or whether we should try to fix our relationship with Europe for the long term. If that is our goal, then we need to look at the mechanisms which act like an upwardly moving escalator carrying us in the direction of European integration, regardless of our wishes. These EU laws and regulations can be imposed on us over a very wide field by majority voting; there exists a ratchet effect which prevents us from reversing out of them once they are in place; and the ECJ in Luxembourg consistently interprets treaties and laws in favour of EU integration.

We should not start renegotiation by taking the existing EU treaties and the vast body of laws and regulations and asking for bits to be subtracted. Instead, we should start from zero – and ask what is actually necessary for us to trade with other EU members. Most European states outside the EU are able to trade with it under general Treaty rules on free movement of goods and services without being bound by the EU’s system of compulsory law making. Why do we need more?

We also need to think more than most people do about the means for getting from where we are today to a desired renegotiated outcome. Anything more than minimal changes to the current system would require an amendment to the EU treaties. This requires unanimous agreement by all Member States and ratification under their national constitutional requirements. This could be a big obstacle to implementing a renegotiated solution even if agreement is reached at a political level with the key member states. But there may be alternative mechanisms which are easier to negotiate and implement and which I will explore next week.

*Martin Howe QC is the author of Safeguarding Sovereignty: A Bill for UK Constitutional Rights in the EU. He will be at Politeia on 13th May to discuss these themes. 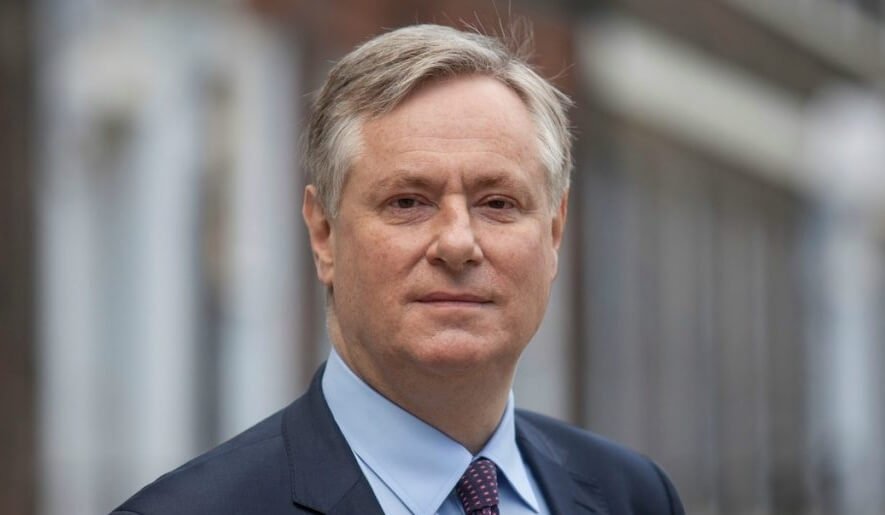