The UK and the EU: The Constitutional and Legal Relationship after Brexit 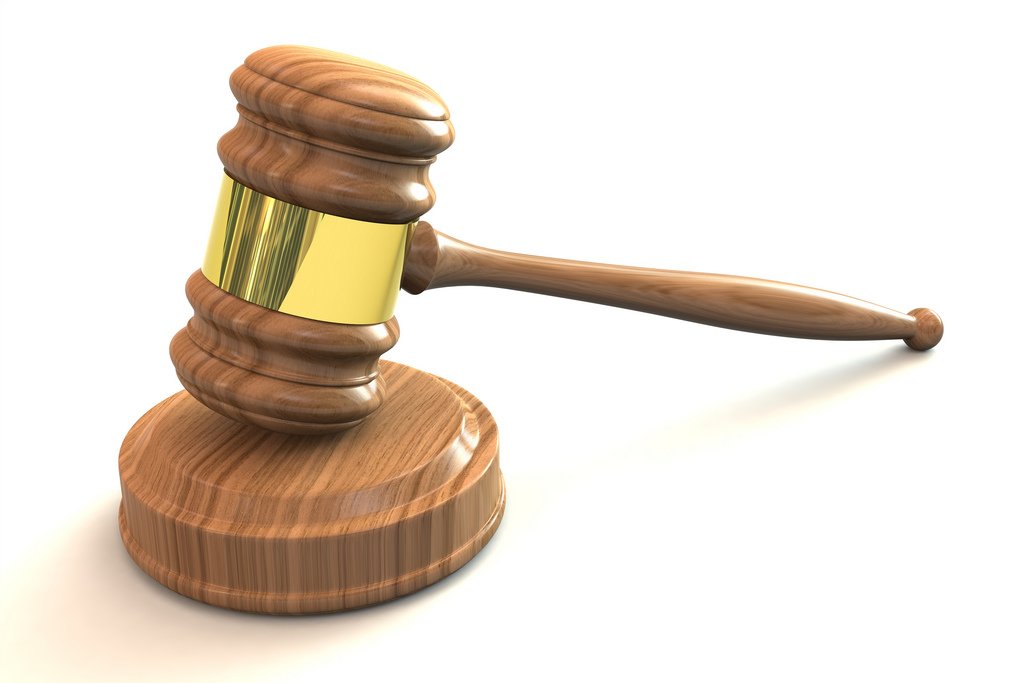 This series considers the arrangements proposed in the Withdrawal Agreement and their implications for the UK courts and judicial system.  It will explore more generally the principles and practice which underpin independent and neutral systems of dispute resolution. The aim is to propose a successful precedent and a working basis to ensure fair, neutral and effective UK-EU dispute resolution during the transition, and properly independent arrangements thereafter based on international precedent.