Boris Must Take Back Control 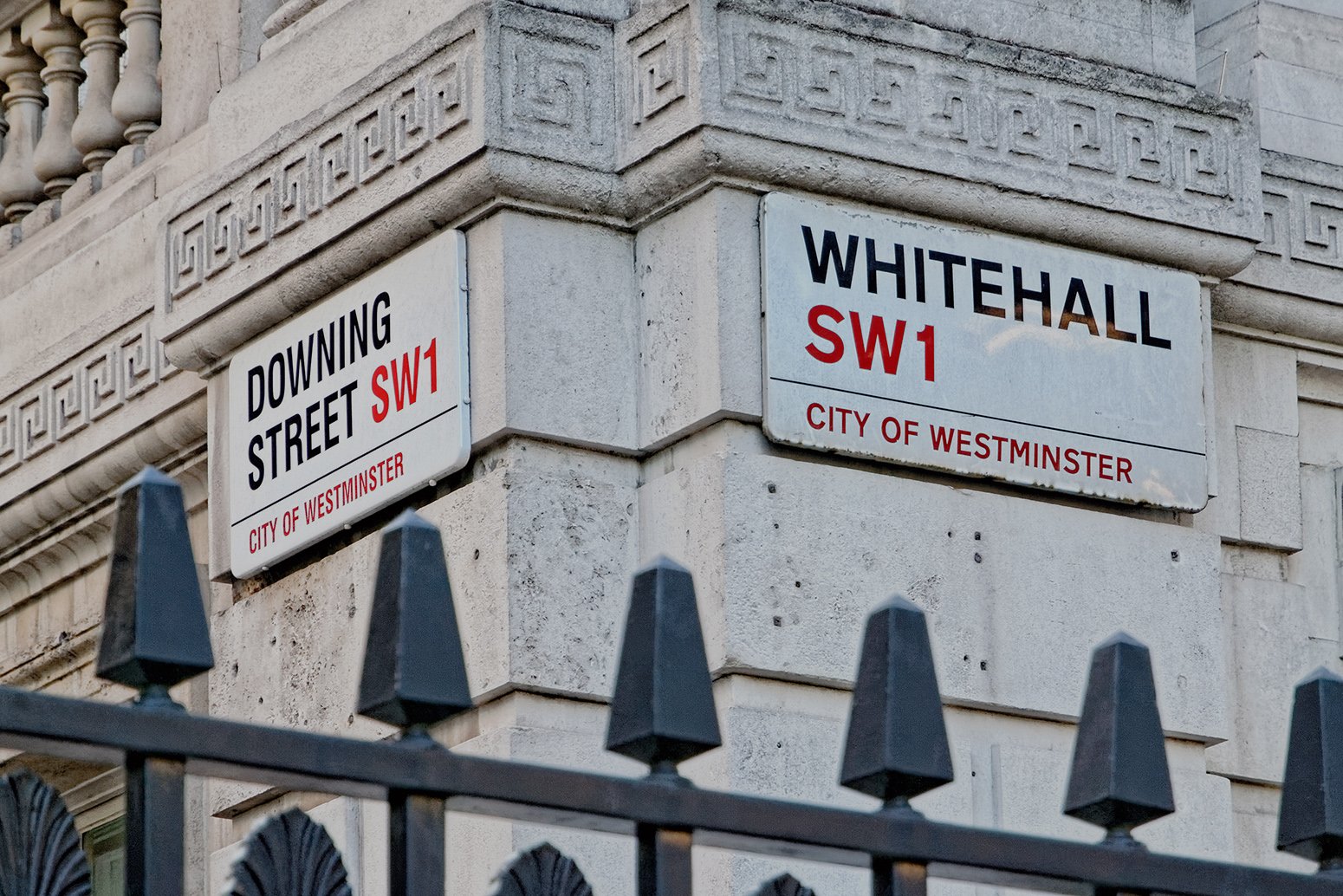 Boris Johnson returned to Downing Street with plans people have waited to hear. He intends to lift the lockdown, get the economy moving and will announce how this should happen next week. While he was convalescing from the Coronavirus, other G7 countries already made a start on reopening their economies: Germany embarked on its first wave on April 20th, Italy on 27th, France is ready to kick off on May 11th. Britain alone seemed stuck – stuck in the narrative coined by Whitehall’s experts that their strategy is the right one, that their science should determine when to end the lockdown, that their data and their measures alone will decide. That strategy now looks shaky as the UK Covid death rates seem amongst the highest in Europe. Johnson acknowledges that a judgement will be made when the epidemic passes and all the data can be assessed, including excess deaths. His task now is to move on. While the practicalities of how people resume work and children school can be delegated, only he can draw a line under Whitehall’s failings on testing and procurement. For Britain to make a success of Phase 2 and the virus to be contained, real tests to scale are needed, for those with symptoms as well as random community tests. Tracking and quarantining of the infected must begin. For this to happen the powers of NHS England and PHE must be circumvented in favour of those who can, and will, do.

Johnson acknowledges the problem. The ‘operational and logistical challenges’ must be overcome, he says. In practice this means that NHS England’s monopoly and monopsony powers must be superseded, the grip of its official scientists and advisers and those of PHE, broken, the power and propaganda machine that dominated Phase 1 challenged. Early in April Sir Paul Nurse, who heads the Crick Institute in Cambridge, showed how this could happen. He likened the task to the Dunkirk moment when Britain’s little boats evacuated thousands of soldiers from the beaches of Dunkirk. The Crick Institute had already (2nd April) organised its laboratory for coronavirus tests, working since mid-March with University College London Hospital and health service labs on a testing centre, scaling up to do 2,000 tests a day, with results available in less than 24 hours. They were he said ‘a lot of little boats and the little boats can be effective’. The larger size of the government’s boats, the ‘destroyers’ meant their side was ‘more cumbersome to get working’. The government got the message, but still the NHS/PHE power remains unchallenged.

Johnson can hardly have failed to notice that that cumbersome system will not open up unless he makes it. And people expect change. For six weeks they have put on hold the normal suspicion with which they treat the ruling classes. They complied with far harsher strictures to restrict their freedom than in wartime, even though for some this meant livelihoods lost. They listened patiently as Whitehall charted Britain through the pandemic with all the paraphernalia of statistics, charts, and curves designed to tell the story its way, to the peak on 10th April and then through the plateauing of the slope to a downward curve. They waited for weeks as officials appeared paralysed, unable to make a move and unwilling to engage with the offers of support, on testing, making protective equipment and ventilators, until forced to do so. The mandarins had it all their own way, with a fully captive Health Secretary, ever more expansive in the TV briefings on illusory successes, and an honourable but cautious First Secretary responsible for the nation and its safety in the Prime Minister’s absence.

The upshot was that while doctors and nurses fought the virus in Covid wards across the country, many exposed and unprotected from contagion as they gave their all to save the patients, Whitehall entrenched its powers, determined to stave off competition to any scale from outside and exit the pandemic with budgets and powers intact. Testing whether done in the universities, research institute labs was delayed or obfuscated; ownership of and what counted as ‘scientific’ evidence, was tightly controlled, the SAGE Committee dominated by Whitehall insiders kept its secrets; the grip on procurement from favoured suppliers persisted, with headline grabbing trips announced to Turkey or China, the offers from Britain’s many local suppliers, the small boats, ignored.

Whatever the conclusion reached when all this is over and the evidence assessed, the first Phase ends with a suspicion that the officials on whose advice the UK’s procedure was based were so determined to come out on top that in order to retain ‘capacity’, hospital doors were closed to many symptomatic elderly patients living in care homes, to which some patients untested and perhaps infected with Covid, were discharged. The upshot is that Britain now appears to have suffered among the highest proportion of deaths per million of the population of any country in Europe (higher than that of the USA).

Other countries, other systems have moved gingerly but with confidence to end their lockdown as they entered it: they have the advantage of having tested, tracked, traced and treated so the challenge is less daunting. Some of these countries with similar populations appear to have managed Phase 1 better than us. What they have in common is that their systems are not state monopolies with monopsony power. Germany, held up as a model throughout the pandemic, is effective because it is devolved, local, flexible and nimble. It builds in competition to every aspect of its healthcare. Testing, treating, and even the hospital system is decentralised and buying power in the hands of people through the payroll premium (a health NIC) with state and private not-for-profit hospitals competing: ‘competition’, as one health official put it on German reunification of the systems, ‘is at the very heart of the philosophy which underpins the delivery of healthcare in Germany … it both it guarantees people’s dignity and promotes technical innovation’. Germany now plans to use the Apple-Google smartphone tracking app, backed up by 1 police officer per 20,000 of the population.

In the same way intellectual capital, and the science labs, firms and factories that exploit it, is not, nor can ever be top down. Its fruits are greatest when it has the widest base. The message for Britain’s government as it starts Phase 2 is clear. It must circumvent the Whitehall bosses and their scientists to listen to the real science, to the many views from this country’s scientists and virologists, and it must use the institutes and universities of England, the entrepreneurs and businesses to institute change.

The task is not to ‘protect the NHS’, if that means – as it all too often has done so far – the NHS’s officials’ grip on power, but to protect the people of this country from the virus, to equip the hospitals and their talented and dedicated medical teams, doctors, nurses in Covid wards across the country so they can treat anyone who, despite all the new measure, contracts the virus. The prime minister has a week to work out how to make this happen.