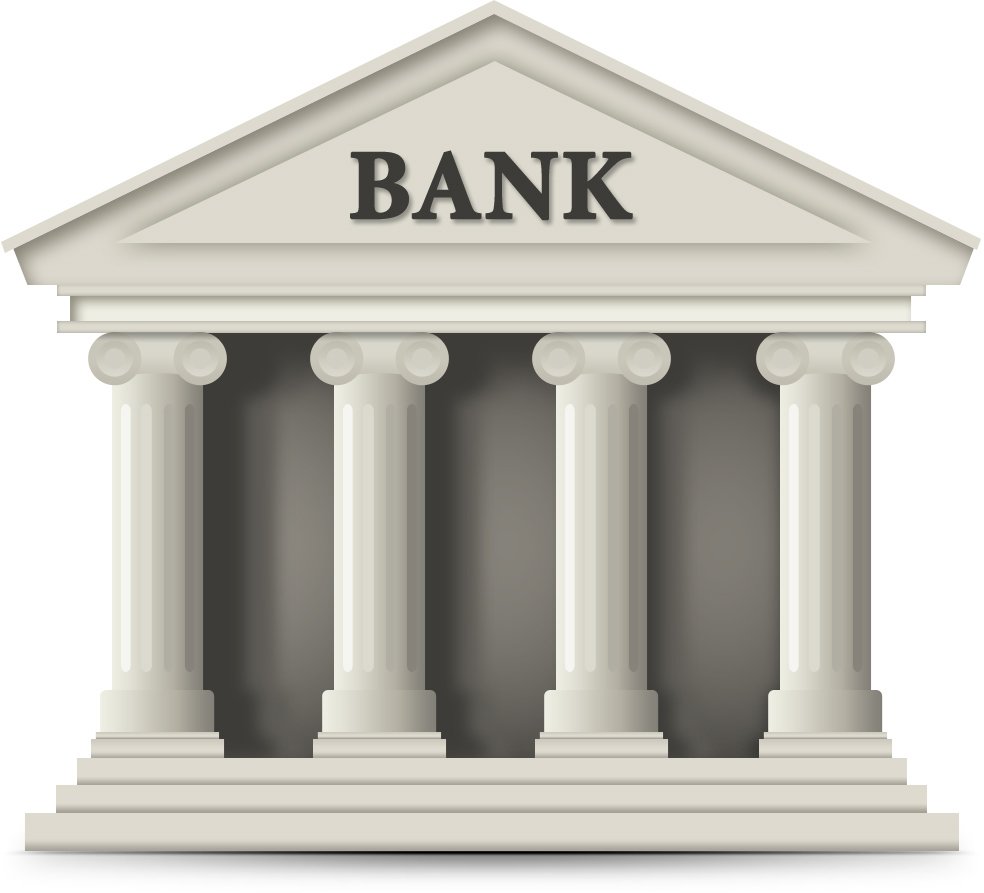 The financial crisis of 2007/8 and its causes still loom large in the debate about Britain’s economy and its recovery. While politicians and economists agree on some of the main contributing factors and the broad principles needed to guide future policy, there is less certainty about next steps. How should the law be shaped? Are the UK government and its European counterparts on the right tracks?

In this volume, some of Britain’s leading UK economists and politicians in the field, reassess the crisis, the regulatory response and the wider implications. They contrast the turbulence of recent decades with the stability of the preceding century; they discuss the different factors leading to the crisis, including some hitherto largely ignored; and they show where the official response has been and continues to be flawed, badly timed and damaging. They recommend where the government should change its focus, and they propose a clear set of principles and a practical course for a stable, prosperous and successful global industry.

John McFall was the Member of Parliament for Dumbarton (1987-2005) and then Dumbartonshire West (2005-2010), chairing the House of Commons Treasury Select Committee from 2001 until 2010. Ennobled on his retirement from the Commons, he is now Senior Deputy Speaker in the House of Lords where he also chairs the Liaison Committee and the Procedure and Privileges Committee. He was co-author for Politeia of Banking on Recovery: Towards an accountable, stable financial sector (2016) and The Financial Sector and the UK Economy: The Danger of Over-Regulation (2013).