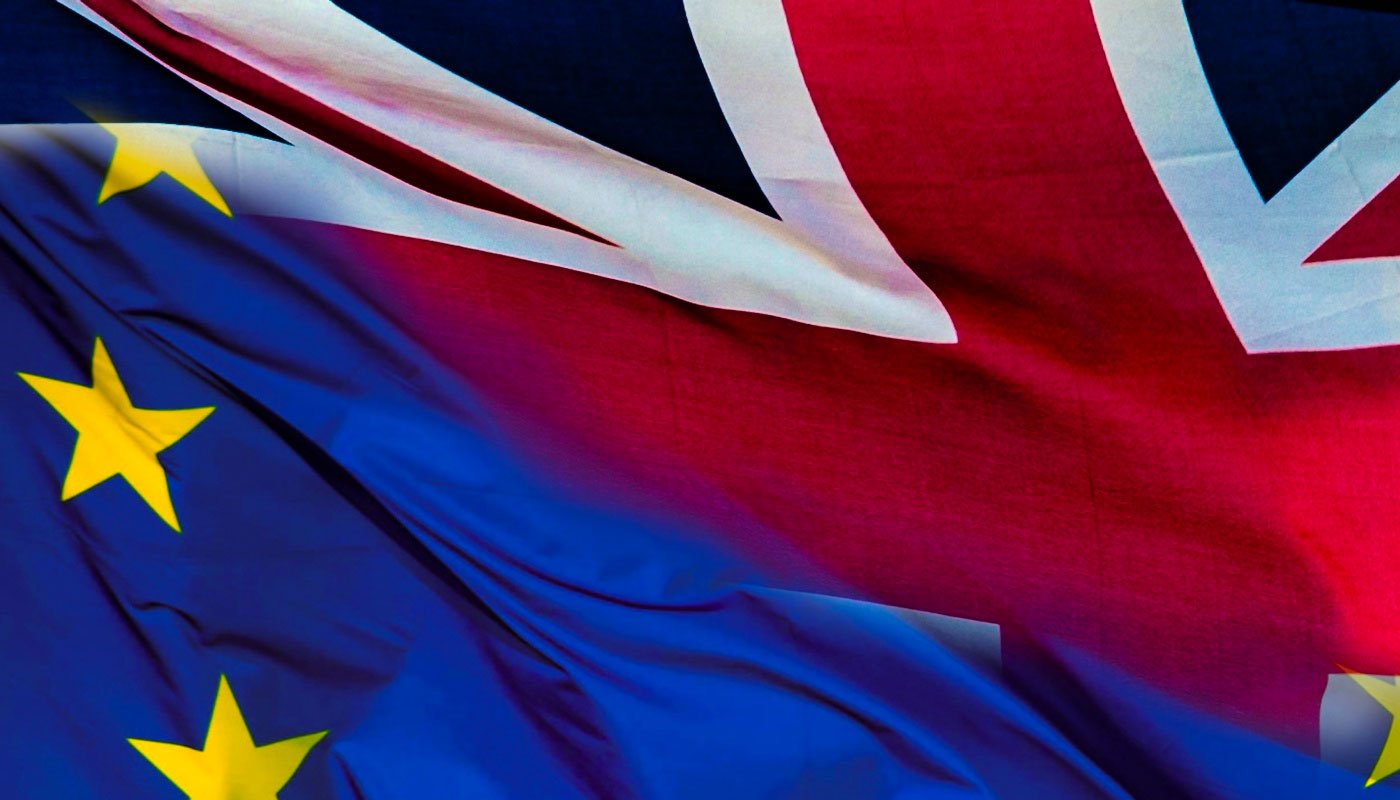 Every Friday since 22 February 2019, the authoritarian Algerian regime has been the target of tens of thousands of peaceful demonstrators on a scale unknown since the country’s troubled independence from France in 1962. The spark was 82-year-old Abdelaziz Bouteflika’s announcement that he would seek a fifth term as president, despite being chronically debilitated by a stroke. Popular anger, shouldered by army pressure, led to Bouteflika’s resignation on 2 April. But the demonstrations have not relented. Calls are for the removal of the entire corrupt Bouteflika clique from political and economic power. Elections are planned for 4 July, but who knows how long popular discontent will retain its composure or the army its restraint.

Why should change on the southern Mediterranean rim be of importance when the 2010-2011 Arab Spring was contained? First, strategically, Algeria is the 10th largest country in the world by area, tenth in the world for natural gas reserves, sixteenth for oil and third for shale gas – all under-exploited. Second, with its 42 million population, 45% below the age of 15 and chronic unemployment, Algeria is a powder keg just across the Mediterranean from Europe. Based on an archaic rentier state development model for six decades, 90% of export revenue is from hydrocarbons making economic and social stability perilously dependent on world oil prices. Third, Algeria is a secular Muslim state, but where an Islamic fundamentalist party on the brink of power in 1991 was denied access to elections resulting in a decade-long civil war claiming an estimated 200,000 lives. If Algeria slips into social chaos the Libyan example, with a mere 6 million population, will require significant up-scaling. The consequence for an already fragile European Union would be frightening: uncontrollable numbers of trans-Mediterranean migrants, increased political rifts between member states and a further boost to extremist parties. If Algeria succumbed to Islamic fundamentalism, the oft-predicted 1990s domino scenario for the southern Mediterranean rim, with a green arc stretching into the Middle East, could come to pass with Europe most vulnerable.

What is most striking about the radical and, as yet, peaceful change taking place in Algeria is the near silence of the French state, the former colonial power for whom the three Algerian departments were a part of France like Northern Ireland for the UK. This is, on the face of things, the more surprising given President Emmanuel Macron’s hyperactive interventionism and habitual lesson-giving on the international scene. Why the silence? Because Franco-Algerian relations have been deeply scarred by the 8-year bloody independence struggle, which lasted as long as America’s Vietnam War and engaged as many French troops as Vietnam did Americans. As with Vietnam French troops were draftees and at least 25,000 of them were killed, while some 150,000 Algerian FLN fighters perished, not to mention civilian deaths. Because many French families still remember the experience through the military service of their loved ones as a mixture of sorrow, humiliation and bitterness, particularly as 25 per cent more French families were hit by the death of a serviceman in Algeria than American families with Vietnam. But unlike the Americans for Vietnam, the French have still not seriously confronted their traumas. On the Algerian side the struggle against France became a founding myth of the post-1962 regime. Continuing hostility to France has been an instrument of national identity. The Franco-Algerian relationship is charged with historical ambiguity and insidious hostility, all the more so on the French side by the anxiety of how Algerian instability will impact France’s estimated 1.5 million Algerian community. Add to that 1 million pieds noirs – white settlers forced to flee the country at independence, and the picture is darker still. Hence the silence.

Doubtless Macron’s attention has been focussed on his own fractured society and 23 weeks of ‘yellow vest’ protests. But one can wager that the Quai d’Orsay, the Defence Ministry and France’s intelligence services are seriously gaming scenarios. In the worst of these not just Europe, but France will be on the front line. Since first becoming a colony in 1830 Algeria has been associated with major French political crises including the 1830 fall of the Bourbons, opposition to the Second Empire, rebellion in 1871, the rise of anti-Semitism around the time of the Dreyfus Affair, the clash between the Free French and the Vichy Regime, the fall of the Fourth Republic, the birth of the 5th, the 1961 military putsch and the murderous repression of October 1961 demonstrations in Paris. It may continue to be so. 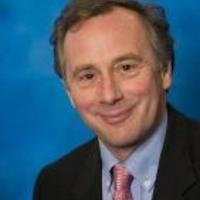