Bad Medicine for the Many 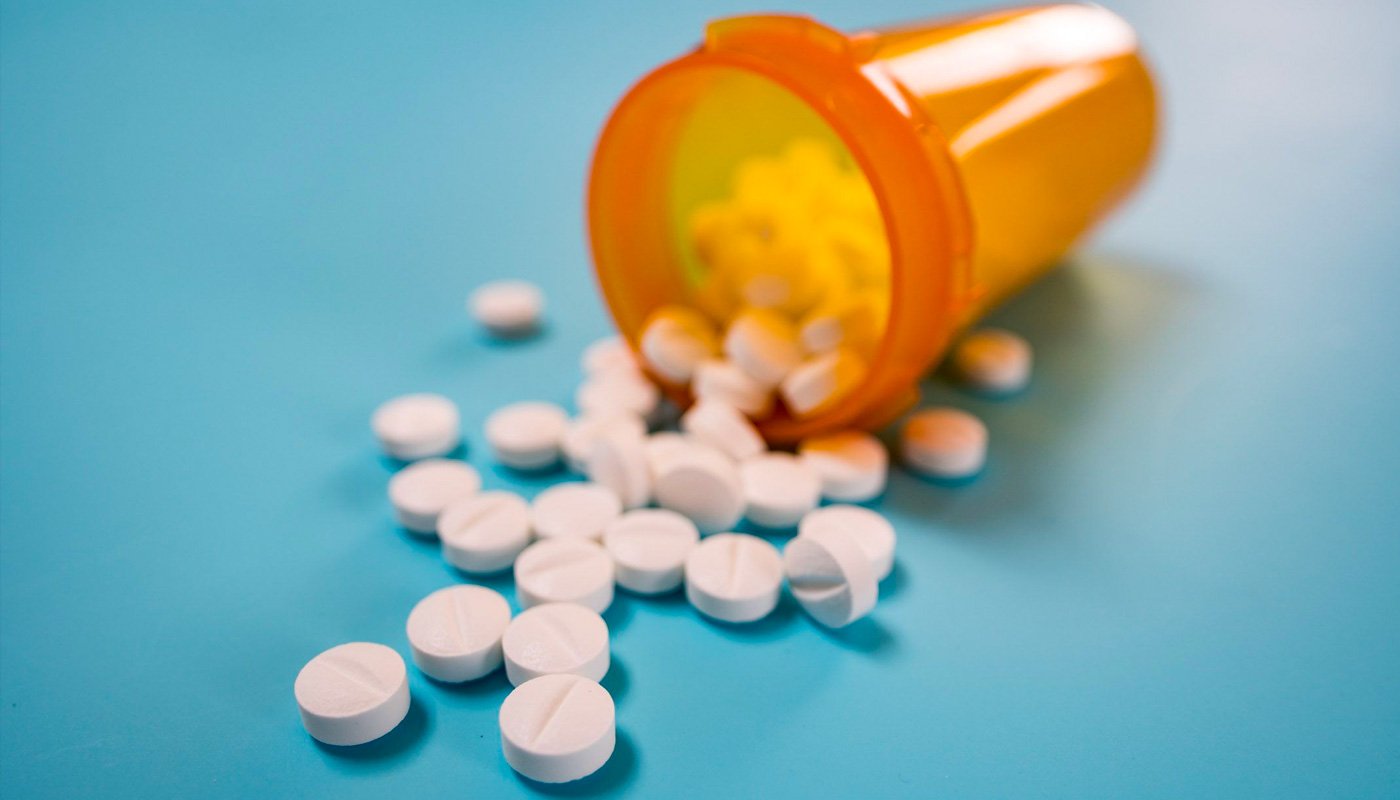 The Labour leadership made a radical turn in Brighton. Amongst its new policies, the abolition of private schooling grabbed the headlines. The debate over this ideological move overshadowed a much more worrying policy on medicines. The growth in home-schooling and private tuition, and house prices around good state schools, show that there will always be ways to make a personal investment in education. The policies to seize intellectual property rights and set the state up as a generic drug manufacturer would have effects that would be wide, deep, and lasting. There would be no work-around.

In its distaste for the pharmaceutical sector the Labour policy document “Medicines for the Many” seems intentionally ignorant of the challenges of 21st century medicine. Perhaps its argument was developed decades ago, and the authors haven’t noticed how the world has moved on. Jeremy Corbyn, Labour’s leader, himself showed no recognition that the specific case he highlighted, of a precision biologic drug for some people with Cystic Fibrosis (CF), could not have a generic copy – ever. This drug is typical of where medicine has gone. Just look at the list of the highest demands on the NHS drug budget and you will see a series of highly-specialised therapies, not “medicines for the many”.

The policy document decries incremental innovation – variations on existing treatments. (This is welcome in most sectors, but apparently not in medicine), but fails to notice that biologic treatments for genetic conditions are far from incremental; they are life-saving or life-changing. They often treat the previously untreatable. In the case raised by Corbyn the drug is the first ever to treat the causes of Cystic Fibrosis, a life-shortening condition, for a large number of patients. The company, Vertex, has worked for 20 years to achieve this, supported by a major CF charity, and finally turned a profit around 2 years ago. Vertex is number 43 in the world: It is not “Big Pharma” and does not have a large portfolio of new and old drugs across which it can modulate prices and R&D costs. It is also reinvesting 40% of its revenues back into R&D, double the big pharma norm. Vertex is typical of the biologics sector.

For decades policymakers have being debating the real value of incremental innovation: What is it worth to have a choice of statin? How much should we pay for a new use for an existing drug? What is the value of combining two or three drugs in one pill, or facing lesser, lower side-effects? These are the questions of incremental innovation. The problem now faced is that these precision treatments are transforming diagnosis as well as care. They undoubtedly have significant value, but health systems cannot afford them.

There are now thousands of rare diseases, as detailed knowledge improves of the genetic foundations of disease (particularly cancers), and biologic treatments are developed to target some of these variations. Where in the past medicines were developed for patient groups in the millions, many are now targeted at hundreds. The whole world is struggling to find new ways to make this new era affordable and sustainable. As the science improves R&D costs will fall, but health systems have an immediate affordability problem. Negotiations worldwide are hard-nosed and difficult. The NHS has rightly invested in developing systems to achieve best practice and best value in the use of biologics.

Simply seizing intellectual property rights and manufacturing “generic” copies is not the answer. It may in the past have been the answer for developing countries faced with the HIV/AIDS epidemic and needing anti-retrovirals. That had no significant negative spillover effects on investment. Indeed, it kick-started a major philanthropic effort by governments, the pharmaceutical industry, and charities to address the health needs of the least developed countries.

Biologics are entirely different. They cannot simply be copied and genericised. With a generic synthetic medicine, if the ingredients are essentially similar to the originator then it can enter the market. A small rented factory can turn out generics quickly and simply, and switch from one product line to another as the market opportunity changes. A biologic is a living organism. The production process is complex and costly. The process itself is part of the technology and affects the product. That is why there is no provision in legislation for generics. Biotech companies do now sell “biosimilars”, but these products must be individually licensed by the medicines authorities. Producing a biosimilar is a major investment that takes years and substantial investment. The idea that a state-owned business could switch from one product to another to makes the unaffordable affordable is fantasy.

Above all, however, the implications of the UK using the provisions in the WTO TRIPS Agreement to issue compulsory licenses for biologics are substantial. The UK is a world leader in pharmaceutical research. Rare disease patients benefit from the trials and compassionate use arrangements on offer by companies committed to the UK market. Intellectual Property is the bedrock of a developed country’s economy.

In 2018 the UK exported £25bn of medicines and pharmaceuticals. The largest market for these exports is the US. The industry is the UK’s highest-spending R&D sector, committing the equivalent of one-third of its UK sales in R&D. This would rapidly fade if there was a serious risk that any product developed and launched in the UK would fall prey to compulsory licensing. These innovative products would not be developed in the UK and they would not be launched in the UK. It is the very same biotech sector that we rely upon to develop and market biosimilars of each other’s patent-expired products.

A solution has to be found to making targeted medicine affordable, but this will not be assisted by turning against intellectual property. That would simply be very bad medicine for the many.