‘Avoiding the Trap – How to Move on from the Withdrawal Agreement’, by Martin Howe QC, Sir Richard Aikens and Thomas Grant 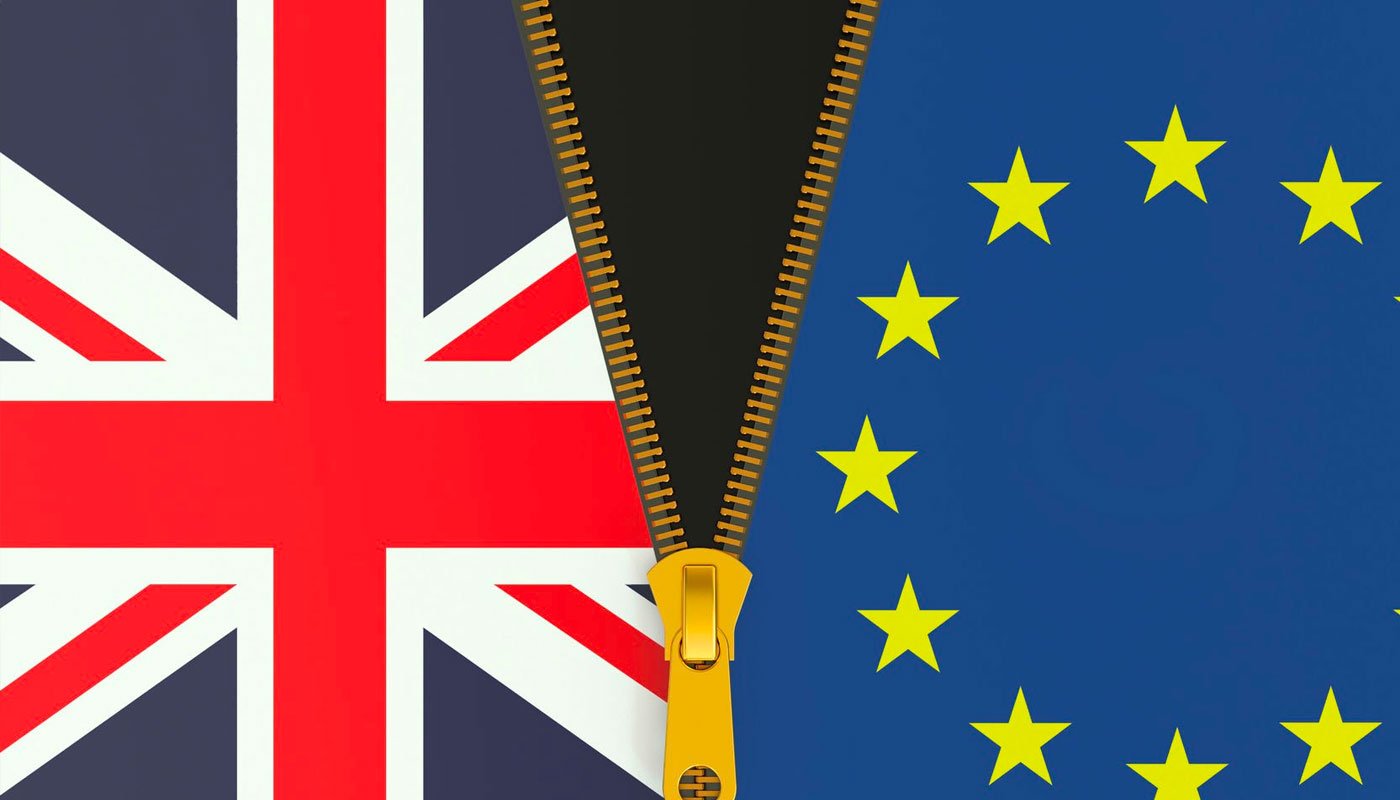 Propose Temporary Free Trade Deal to EU, Negotiate Long term FTA! Withdrawal Agreement must go, say lawyers, if UK is to make its own laws and avoid being trapped under EU law with no vote.

PDF: Avoiding the Trap – How to Move on from the Withdrawal Agreement

The Conservative Party will soon choose a new leader and Prime Minister to take the UK out of the EU on 31 October 2019. For all contenders the big question is whether the UK leaves with or without a deal.

There is no legal obligation to conclude a Withdrawal Agreement in order to leave the EU under Article 50. Given the failure to reach any satisfactory deal, the refusal by the EU to change the terms and by Parliament to pass them, we should call a halt.

Instead, the new PM should concentrate on the longer term relationship with the EU. In particular:

What is wrong with the Withdrawal Agreement

Avoiding the Trap – How to Move on from the Withdrawal Agreement, by Martin Howe, Richard Aikens and T. D. Grant, is published by Briefings for Brexit and Politeia, 14a Eccleston Street, SW1 W9LT, priced £8-00. Hard copies are available to journalists on request from press@politeia.co.uk.

Support Us Or Become a Member

Send Me the Blog