Art School Students Should Be Taught to Draw and Paint, says artist and writer Jacob Willer 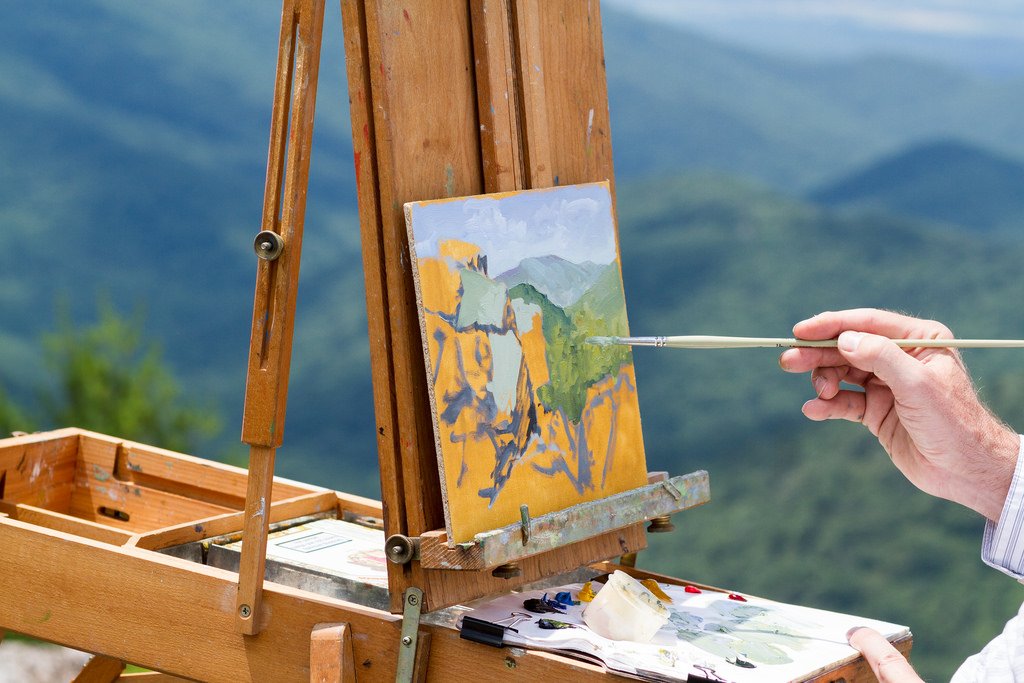 Publication: Immediate
PDF link: What happened to the Art Schools?

Over the last half-century, art has undergone a radical de-skilling. In What Happened to the Art Schools?, Jacob Willer*, an artist and writer, shows what went wrong in British art schools, and how to put it right.

The system has, Willer explains, suffered vastly from the changes made in the 1960s. Since the Renaissance, artists were educated with the same exercises, with the intention to train the hand, eye and mind, towards the same end. Modernism called that into question. The new system aligned art qualifications with degree-level study. Many closed down; others moved into polytechnics. Soon teaching was dominated by French theory from the ’68 generation. Art History was replaced by ‘Visual Culture’; all standards were sacrificed to relativism.

Technological advances, such as photography and digital imaging, posed further challenges. They were quicker and easier, letting students go straight to market. ‘Cool Britannia’ and the Young British Artists (YBAs) dealt a further blow, signaling the end of High and Low art: instead it became part of the popular culture, just another “lifestyle add-on”.

There has, since 2000, been a reaction, but students are still left with unsatisfactory options, says Willer. They can follow the Romantic Modernist school, which allows drawing, but not its systematic study; or the Kitsch Revivalist school, offering systematic study but on false principles. There are also some new smaller schools, trying to teach real skills, but struggle to find funds, and which tend to fill up with elderly amateurs. But the mainstream arts schools are still teaching post-60s, non-craft-based art.

Almost everywhere, drawing and painting have come to be seen as no more than art’s old ceremonial vestments which, as instruments of prejudice, need to be discarded. [In] a recent and influential volume, Art School (Propositions for the 21st Century), ‘drawing’ is mentioned only once, in passing, by an interviewee … Painters, with their noxious concern for tradition, are … made to seem a disordered lot, doing “harm to students… rather than educating them”. The only entry in this book’s Index relevant to painting is: ‘painting, rejection of’.

Willer’s publication offers concrete plans to combat this brainless and philistine attitude to the tradition of drawing and painting, and to restore art education. In particular, he recommends that:

What Happened to the Arts Schools?, written by Jacob Willer, is published by Politeia, 14a Eccleston Street, SW1 W9LT, priced £8-00, on Tuesday 9th October.

*The Author: Jacob Willer studied Fine Art at Oxford and continues to paint, while working as an art critic. He has written for Standpoint and The Spectator and has taught and lectured on Art and Art History. He focuses on a range of subjects from art education to the art market as well as on primitivism, kitsch and the ‘cool’ of avant-garde, the role of connoisseurship, and cultural appropriation and appropriate subject-matter for paintings. He also writes profiles of underrated painters and reviews books and exhibitions.

He is particularly concerned with how the history of art – or rather the tradition of art – should be made relevant. To that end, he is writing a book which will be a general guide to appreciating European paintings of all ages.