Anti-Semitism and the Ideology of the Left 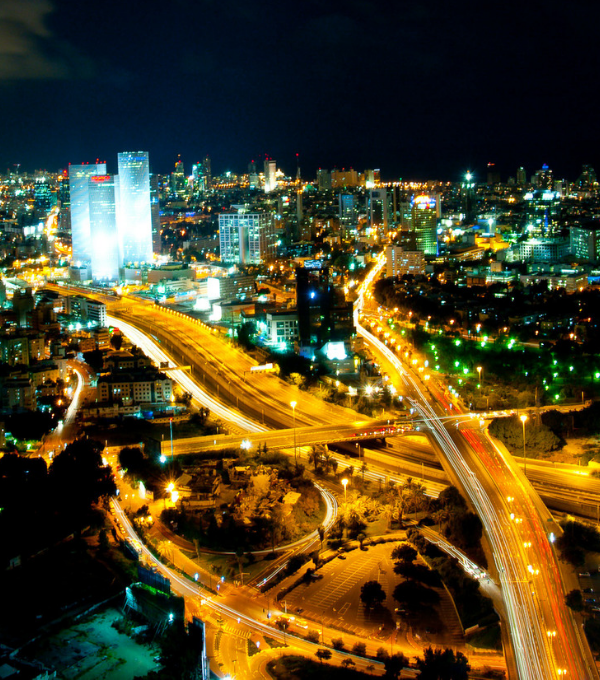 To outsiders, the row over Jeremy Corbyn and anti-Semitism in the Labour Party seems puzzling. Anti-Semitism, in an obvious form is rife in sections of the party, complete with the stereotype of the greedy Jew and insults to Jewish colleagues. Jewish Labour MPs are understandably disgusted, the leadership, Mr Corbyn included, is embarrassed. But why, then, has Labour, at Corbyn’s behest, obstinately refused to endorse in its entirety the generally accepted description of what constitutes anti-Semitism by the International Holocaust Remembrance Alliance (IHRA)? The answer is simple. Corbyn cannot accept the standard definition of anti-Semitism because, according to it, he himself could arguably be considered an anti-Semite.  Corbyn’s predicament is the result of his own fundamental views, a far-left ideology moulded by anti-imperialism and anti-capitalism, quite unlike that of any previous Labour Party leader.  The predicament does not, however, reveal that Corbyn is a weak and indecisive leader; rather, it shows he is a deft politician, managing simultaneously to hold on to his principles with the dangerous and sinister consequences they imply were he to come to power, and to court  an important section of the electorate.

How has the IHRA’s document been changed in Labour’s Code of Conduct? Labour accepts the definition of anti-Semitism itself. But the IHRA has chosen to provide the blandest, lexicographical type of definition, to which no one could reasonably object (‘a certain perception of Jews, which may be expressed as hatred toward Jews’), and then to give content to it through a set of examples. Here Labour’s Code of Conduct is selective. It keeps verbatim all the examples where Israel is not mentioned; elsewhere there are changes. These can seem unimportant, but their implications are far reaching.

Behind these changes lies Jeremy Corbyn’s ideology. A central strand in left-wing thought since the 1950s has been anti-imperialism and, with the old empires now just guilty memories, the State of Israel stands out in this narrative as a manifestation of continuing, unashamed imperialism. It was set up by the Western powers and has been fostered by the United States. Its own military success, its seizure and partial retention of lands from countries that attacked it, its drastic short and long-term measures against Palestinians justify, it is thought, not just the imperialist label, but the description of Israel as an apartheid state and comparisons with the Nazis. This absolute anti-Zionism of the left is linked to a general anti-Jewish feeling, since Israel was and is supported by Jews worldwide, and fits nicely with another strand in left-wing thought, now resurgent, anti-capitalism: Jews who are rich through business, property and finance have been generous donors to Israel, and Israel itself, by contrast with its neighbours, is a thriving, capitalist economy.

To this ideological core of left-wing thinking about Israel and the Jews have been added more obvious and extreme elements of anti-Semitism, encouraged both by propaganda from the Soviet era and by Hamas and Hezbollah. Jews are seen as greedy, conspiratorial, concerned only for the well-being of their own people. Since Israel was recognized as a state in the aftermath of the holocaust, the holocaust is minimized or denied, and the Jews are accused of using it and exaggerating it. At the far end of this spectrum, there are even revivals of the old blood libel against the Jews, and conspiracy theories that see Jews as responsible for 9/11.

Corbyn does not share or favour these extreme aspects of anti-Zionist anti-Semitism. Indeed, he sees them as damaging for Labour, and wants to remove them from it. This is what Corbyn means when he says that he want to root out anti-Semitism from the Labour Party.

The ideological core is a different matter. Corbyn does not fit the traditional mould of even left-wing Labour leaders, with their concern for trade union rights, social services and social justice: his is a politics of causes, and none are more important to him than anti-imperialism and anti-capitalism. He will not, therefore, give up the central tenets of the left-wing position about Israel and the Jews, because it is central to what he stands for.

In the end, pressure from the media and others in the Labour hierarchy may mean that the party does accept the full IHRA examples. But it will be clear to everyone that Corbyn has done so because he has no choice, and against his own judgement and convictions. Whatever the outcome here, Corbyn is not, as many think, showing weak leadership, but rather political astuteness. He knows that there are large numbers of Muslim voters who will be delighted at such evidence of his hostility to Israel – the Jewish vote is tiny by comparison and the Jewish intellectual strand in the membership and parliamentary party is an aspect of Labour quite foreign to him, which he is willing, even happy to sacrifice. By acting, but only slowly and indecisively, over anti-Semitism in the party; by stopping short of conceding to his Jewish critics what they ask; by refusing to dissociate Labour from the view of Israel as a racist endeavour and to reject outright the comparison between it and Nazi Germany, Jeremy Corbyn is not only being sincere to his own convictions, he is courting a part of his future electorate.