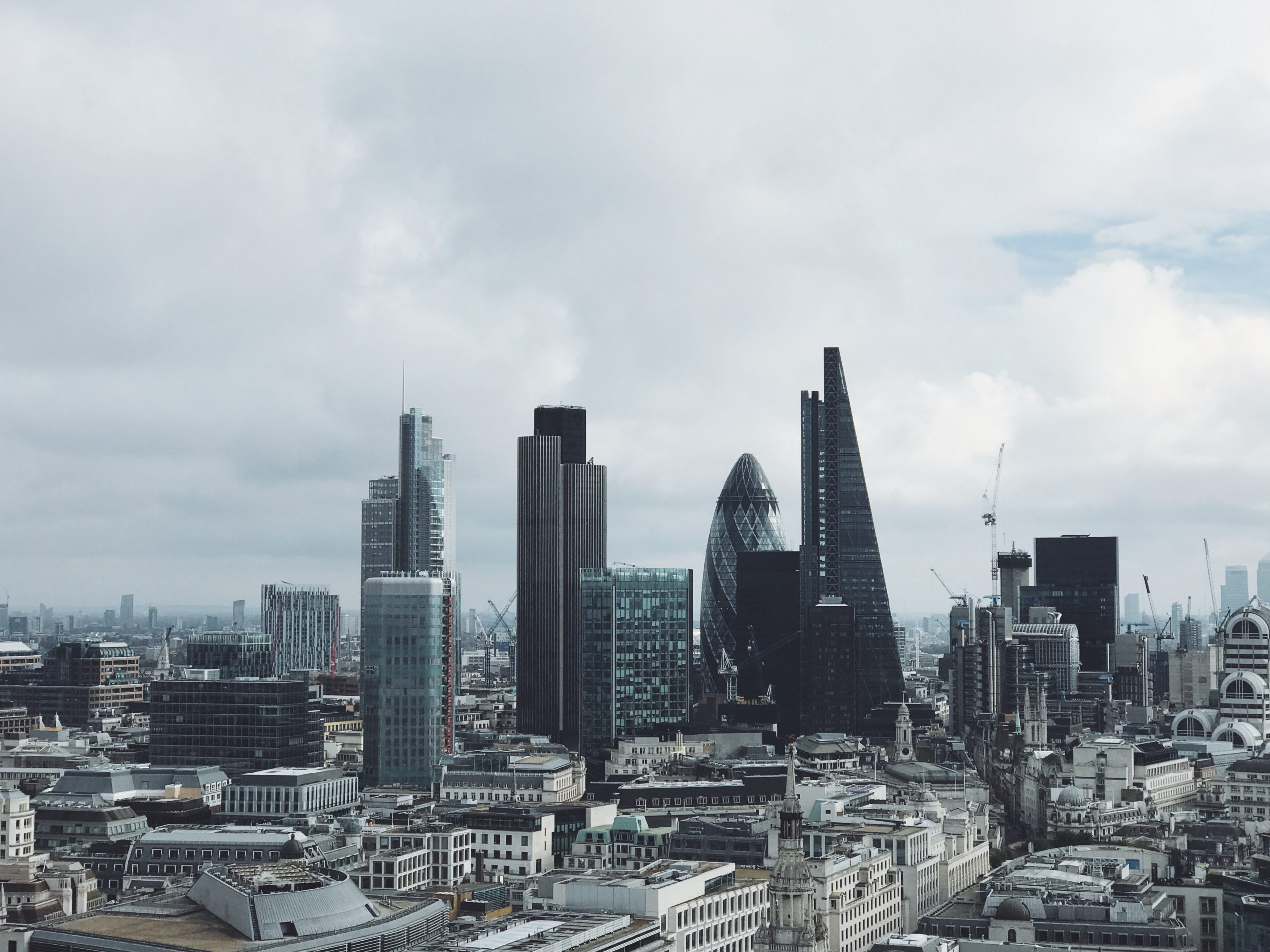 The amendment to the Brexit Withdrawal Bill now before parliament indicates that the implementation period will not be extended beyond 31 December 2020. This gives a clear idea of the nature of the UK’s future trading relationship with the EU with much to celebrate. Although tempting to suggest that a tight schedule coupled with a looming WTO-Brexit will pressure the EU into offering a ‘good deal’, it is unlikely that the EU will budge on its previously stated red lines. The UK will not get full access to the single market without committing to future regulatory alignment, oversight by the ECJ and freedom of movement. These, thankfully, have been rejected.

There is, however, a far bigger prize, and one now in no doubt. The single greatest advantage of Brexit is the UK’s new found capacity to diverge from the EU’s regulations and pursue our own internal economic policy. The spectre of the EU’s labyrinthine MIFID II and the bureaucratic nonsense of the EU Green Deal, not to mention harmonized corporation tax and an impending EU army, should be more than enough to remind us that Brexit was the right choice and will set this country on the right path. There is more to economic progress than trade constrained by EU law and the UK must be free to fulfil its own destiny.

The Free Trade Agreement (FTA) that the UK will secure with the EU towards the end of next year will most likely be a pared down or Off the Shelf (bare bones) one. It will be very much like the Comprehensive Economic and Trade Agreement (CETA), concluded by the EU with Canada, meaning that it will be focused on the removal of tariffs on manufactured goods and agriculture, but with very little on services.

Although the CETA does contain some material on services trade, including financial services, for the most part it merely reconfirms obligations which already exist under the WTO’s General Agreement on Trade in Services, with some provisions for mutual recognition of professional qualifications. The Canada agreement allows the EU to require a local presence for the supply of a service, meaning that cross-border market access as currently arranged or British services suppliers will be significantly restricted relative to today. But these businesses will adapt without significant difficulty, as many have already, by setting up offices in the EU or by working through intermediaries.

In order to get the UK-FTA concluded by the end of 2020, the agreement may even contain less than CETA. For example, it is difficult to see how there can be any protection for foreign investors as this would require protracted ratification by all EU Member States, upsetting the tight deadline. On the other hand some matters missing from CETA may find their way into the UK-EU FTA, such broader commitments on digital trade, as seen for example in the newer EU-Japan FTA.

Many will argue that a goods focused FTA will represent a victory for the EU over the UK because of the EU’s massive trade surplus in goods contrasted with our surplus in services. But this assessment is wrong for two reasons.

First, as economists explain, the elimination of tariffs is beneficial to the importing state as well as the exporting state, even if it is done unilaterally. Under a goods-focused FTA, British consumers will be able to enjoy their favourite European products at the same prices they did before Brexit. Second, the elimination of tariffs and conformity assessment procedures for goods (which is also achievable, in line with the CETA, by the end of 2020) will do much to eliminate any friction in relation to Great Britain / Northern Ireland trade.

The political significance of this must not be understated. It is worth recalling that the UK’s schedule of applied tariffs on goods on a Most Favoured Nation, WTO basis already contemplates zero tariffs on most goods, meaning that the EU would most likely get zero or near zero tariffs on most things anyway regardless of preferential treatment under a UK FTA. So it is not as if a major bargaining chip has been surrendered. Furthermore, with zero tariffs and mutual recognition of product standards secured under the FTA, UK exporters will be able to ship to the EU as before, disposing of the fears of the endless queues at Dover and so on.

Some people may question the prioritization of goods over services in the UK-EU 2020 FTA. But it is a sensible deadline because it keeps to the strict timeframe which the public now expects for the conclusion of the Brexit upheaval of the past few years. It is also the pragmatic way forward because it addresses the needs of British consumers who buy goods from Europe, subordinating, for the time being, the needs of the big service suppliers who rely on access to EU markets, notably the banking sector, which can adapt as mentioned above. A basic, goods-oriented FTA also serves the interests of British manufacturers, which tend to be located outside of the south east and the urban centres. Many of these may be the voters who lent their support to the Conservative party in recent general election.

A pared down FTA by December 2020 is a first stage. It does not indicate that trade in services between the UK and the EU cannot be further liberalized over time. A likely feature of the new UK-EU FTA will be the establishment of committees and working groups to pursue negotiations on services, which will probably be conducted on a sector-by-sector basis. One important starting point will be recognition of professional qualifications for those providing services, such as lawyers and other professionals, to smooth access which, though notionally open, is heavily circumscribed. It must be kept in mind that services are poorly liberalized in most FTAs and there is much work to be done in this area on an international scale. There is much to gain by the UK taking on leadership in this area at the WTO and reinvigorating negotiations such as those which had begun for the plurilateral Trade in Services Agreement and bilaterally with partners like Japan and the United States.

For the immediate future, we should be quite content with a basic Canada-style FTA with the EU, that is entirely achievable in the timeframe the UK now has. It will be good for the consumers, good for manufacturing, and good for the UK.