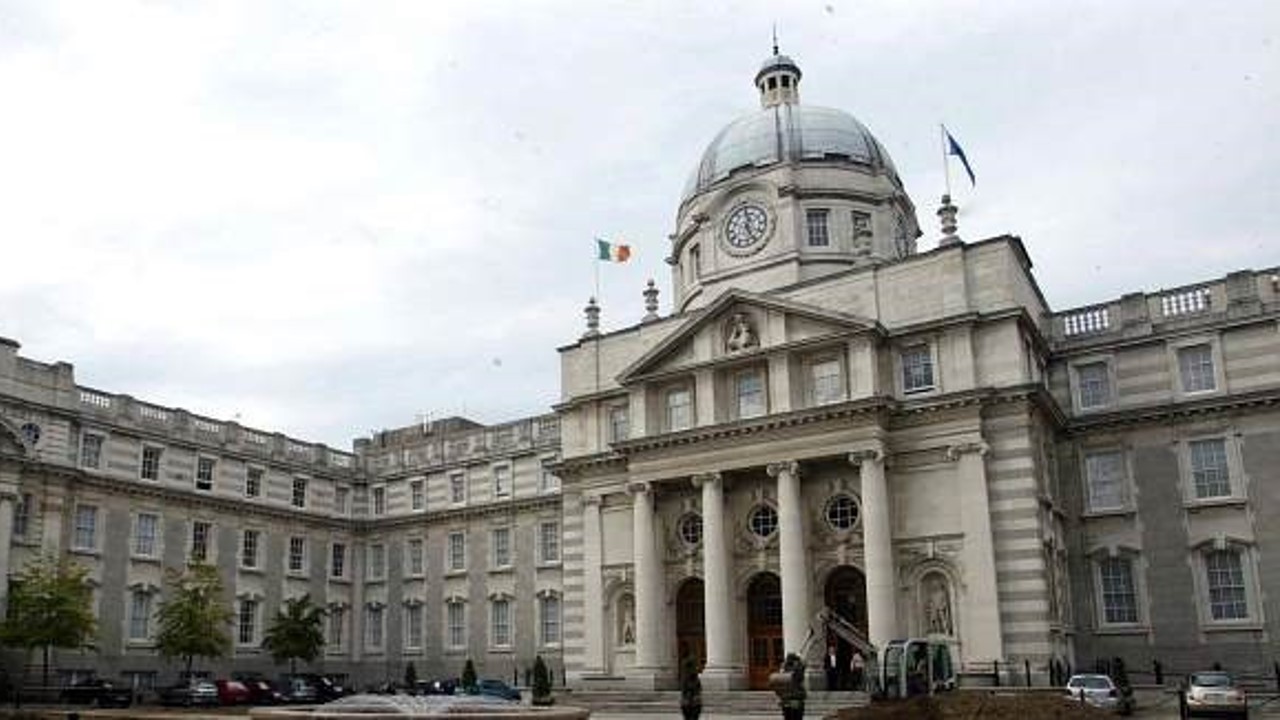 The Northern Ireland Protocol has prompted instability on the streets, losses for businesses and proceedings in the courts. As the UK urges the EU to resolve the difficulties, Clive Thorne considers the advantage for Ireland of exit.

The political and legal disputes regarding the Northern Ireland Protocol have brought to the fore the future status of the Republic of Ireland in terms of its continued membership of the EU and its relationship with the United Kingdom.

Last month’s decision in the judicial review proceedings brought by Messrs Foster, Trimble, Habib and Hoey, in the Belfast High Court, contained a review of Northern Irish constitutional law including a consideration of the Act of Union 1800. That Act, which remains on the statute book, united Ireland within the United Kingdom in a settlement which lasted until Partition under the Government of Ireland Act 1921.

The judgment illustrated how the United Kingdom and the Irish Republic remain constitutionally consistent despite Partition and expressly because of the Northern Ireland Act 1998 which implemented the Belfast or “Good Friday” Agreement.

It is significant that in 1973 the Irish Republic joined the EEC following the instigation of the UK in applying for its own membership. There was an underlying contemporary Irish view that given its then very considerable economic dependence on the United Kingdom it was in its interest to maintain that dependence within the free-trade structure of the EEC, as it was at the time.

Since then, the Irish Republic’s membership of the EU, particularly after the Maastricht Treaty of 1992, has diverged in economic terms so that it became an early recipient of significant EU grants and state aid which created considerable economic prosperity. Most importantly the Irish Republic joined the eurozone at an unsustainable exchange rate which proved to be of severely damaging consequence in creating a false economic bubble. This was especially shown by the Dublin property market inflation in 2007 to 2010. The inevitable upshot was the economic collapse of 2010 and the imposition of undemocratic EU economic controls on the Irish economy.

In the past 6 years the Irish economy has recovered but on the basis that the Irish Republic is now a net contributor of around 400 million euros rather than a recipient from the EU. Much of its recent success has been due to a significantly low corporation tax rate of 12.5 per cent which has attracted international and particularly US investment. The EU, meanwhile, appears determined to prevent that continuing and proposes an EU wide corporation tax rate of 25 per cent. That would prove disastrous for the Irish Republic and cause a repeat of 2010.

Politically the country continues to be governed, as it has been since 1949, by the pro-EU parties; Fina Fail and Fina Gael, either in turns, or, as now, in an uneasy coalition. However, that may well change with the continued growth of the Irexit Freedom to Prosper party under its founder, Herman Kelly, extolling the benefits of leaving the EU so as “to take back control over trade policy, money and borders and be a free country once again”. There are strong parallels with UKIP as it was in 2010.

Despite the vehement support for the Protocol from the past and future Taoiseach, Leo Varadkar, and the present foreign minister Simon Coveney, the Protocol sits uncomfortably with the long term economic interests of the Republic because it creates an east-west economic frontier with the UK down the Irish Sea. This was the invention of and a demand from the EU during the post-Brexit negotiations. In its original form the so-called “Backstop” was willingly acceded to by Theresa May. Dishonestly dressed up as a means of preserving peace in Northern Ireland it was no more than a method by the EU to extend the Single Market at the expense of the UK and Northern Ireland as part of the UK.

It ignored the fact that the preponderance of the Irish Republic’s trade is not with Continental Europe but with the UK and the US. On that basis, the economic frontier should most beneficially for the Republic be placed in the Western Approaches between Ireland and France leaving Great Britain, Northern Ireland and the Irish Republic as a “British Isles” free-trade entity. Ironically, this was an express provision of the Act of Union, the first limb of which still provides; that from 1 January 1801 the subjects of Great Britain and Ireland shall be “on the same footing” in respect of trade.

In the writer’s view, it is inevitable that support for IREXIT will grow. It would not be foolhardy to wager an Irish departure from the EU within 5 years. So many factors, including internal politics, geography, language, the common law, strong historic, economic and personal links with the UK and US, the success of BREXIT, unacceptable and disadvantageous EU economic demands all point towards that as reality. 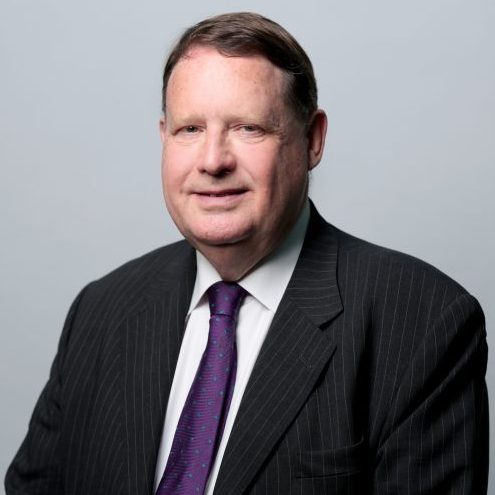