‘All Change? UK State Aid after Brexit: What Law? What Courts?’ 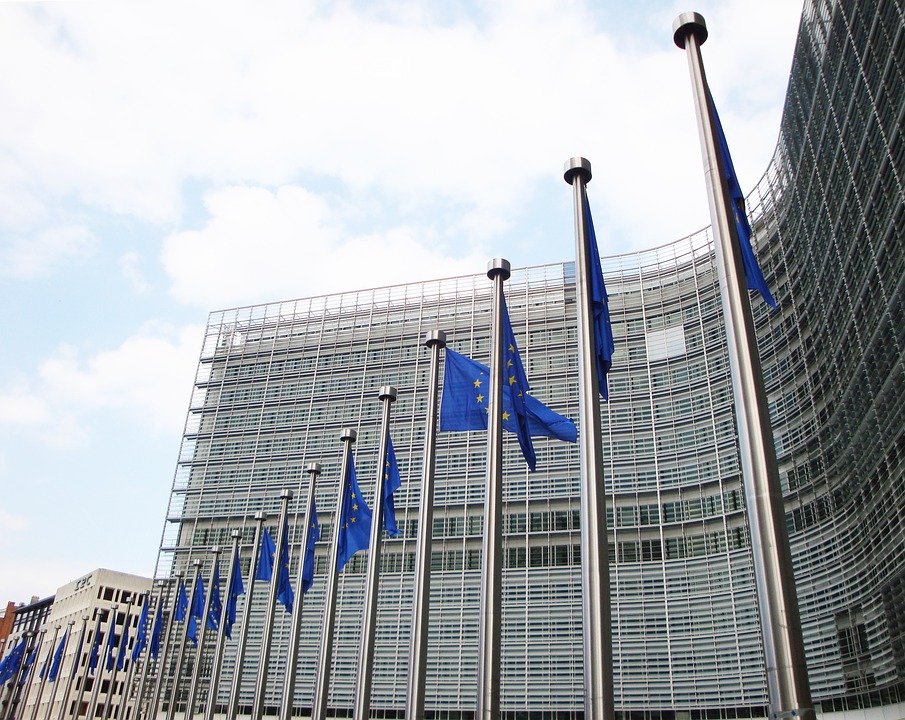 Very shortly the UK-EU talks will begin on the trade deal both parties want. The UK has made clear it intends EU laws, including EU State aid rules, to end after the transition. But the EU insists that the price of a good free trade deal will be UK rule alignment. In fact, Brussels’ blueprint for the trade talks demands that the entire State aid rule book applies to the UK under the EU Court of Justice (CJEU). Such an extreme demand has not been imposed in other deals such as the Canada –EU trade deal, CETA.

Whatever the case for, or against, state subsidies to industry, the EU regards State aid control as being of central importance, says Politeia’s new publication, All Change? UK State Aid after Brexit: What Law? Whose Courts? It can be used as one of the most effective policy tools available to the EU, says the author, James Webber, a Partner of Shearman & Sterling LLP. He warns that the European Commission could use it to exercise executive power over the UK’s competitiveness.

He explains how the coming battle over State aid rules can be resolved. A new system of UK subsidy control should be proposed by the UK which ticks the EU’s level playing field boxes, but does not subject the UK to EU law or jurisdiction.

Given that the Withdrawal Agreement’s Northern Ireland Protocol remains in place until a new FTA supersedes it, the EU State aid rules will continue in Northern Ireland, The author explains that the consequences of this are potentially grave and should meanwhile be limited by UK law. The government should introduce legislation to ban notification to the European Commission of any State aid for beneficiaries outside Northern Ireland. As the author says:

Quick legislative action is needed to ensure that the ambiguity in the Northern Ireland Protocol is resolved satisfactorily. Any supposed requirement to notify State aid to beneficiaries in Great Britain to the European Commission following the end of transition would be highly damaging to the Government’s freedom of action in rebalancing the economy.

The UK’s economy is based on freedom under laws that emerged over centuries to protect constitutional and economic liberty. EU laws, including State aid rules, should be replaced by our own. There is, however, a grave danger that the EU will use the Northern Ireland Protocol to impose its own State aid rules on the whole of the UK, and so continue to exercise a large measure of control over us. For this reason, it is important that a free trade deal replaces the Northern Ireland Protocol. James Webber’s proposals explain why and show how potential interference can in any case be minimalised.

*The Author: James Webber is a Partner of Shearman & Sterling LLP in the firm’s global anti-trust practice. His work focuses on EU competition and administrative law representing companies and government before European Commission and European courts and his special interests include EU State aid rules.

James Webber is a Partner at Shearman & Sterling LLP in the firm’s global anti-trust practice. His work focuses on EU competition and administrative law, representing companies and governments before the European Commission and European courts, and his special interests include EU State aid rules. His Politeia publications include All Change? UK State Aid after Brexit: What Law? What Courts? (2020) and The Withdrawal Agreement, State Aid and UK Industry: How To Protect UK Competitiveness (2019).

2 comments on “‘All Change? UK State Aid after Brexit: What Law? What Courts?’”