All Change for Legal Aid? 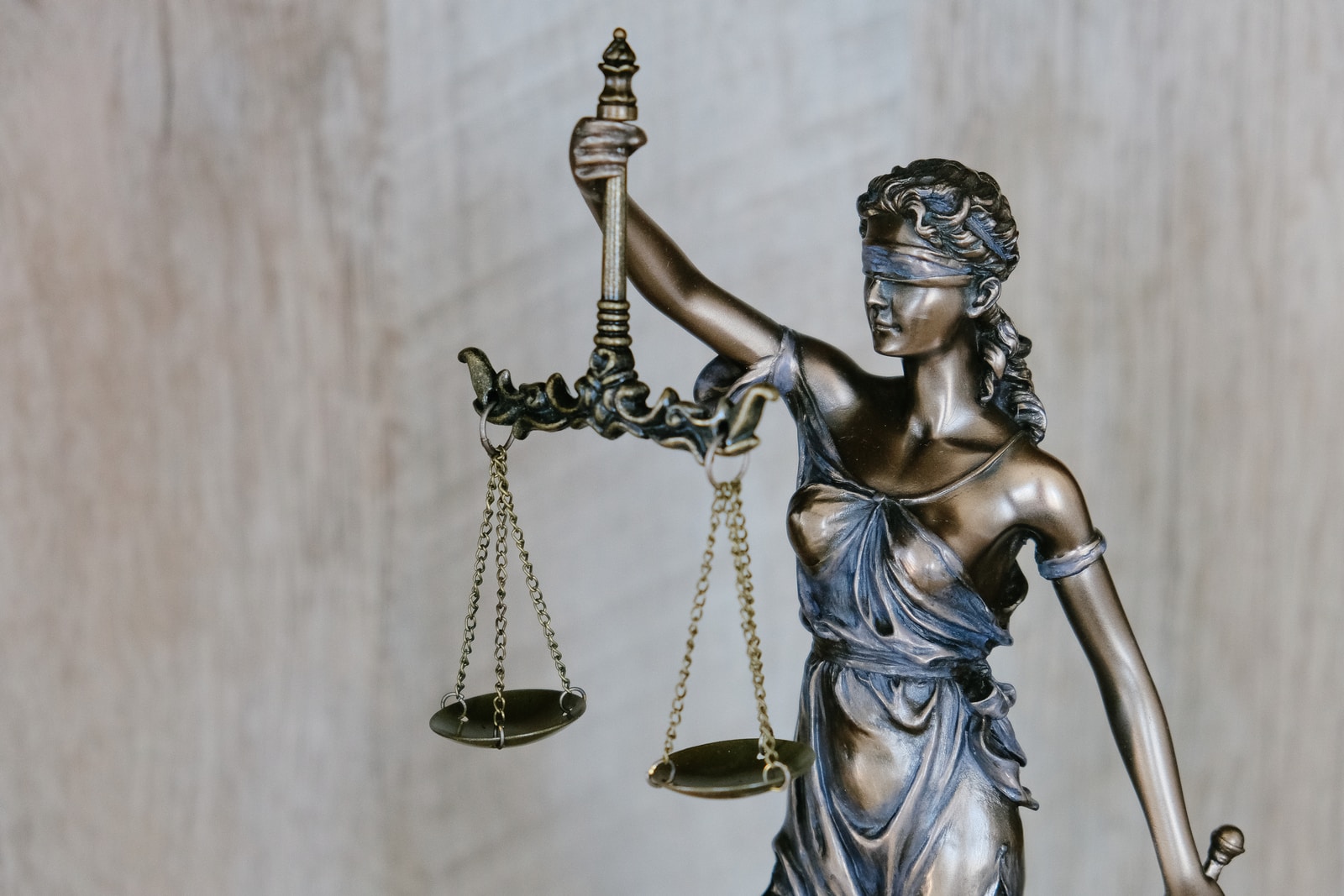 This week’s announcement of increased funding for legal aid and a change to means-testing aim to widen access to justice. But there are other more important changes that can be made to benefit the whole system, says Anthony Speaight QC.

One afternoon in 1974 I was a pupil barrister sitting in on a conference in the Temple with a client impatient to get his matrimonial proceedings moving.  The client, who was neither particularly rich nor particularly poor, said that he was thinking of paying privately.  The experienced solicitor, who was from a good firm in Paddington, urged him not to do that. “We shall have your legal aid certificate through within a couple of weeks”, she said, “and you will receive exactly the same service on legal aid”. This little conversation stuck in my mind.  It gave me a sense of pride about the legal system which I was then entering, in which the same service was available to all, irrespective of means:  I used the “exactly the same service” line to clients several times myself in my early years at the Bar.

Back in the golden age of legal aid around 1980 up to 80 per cent of the population were within its scope, and, subject to a merits test, it was available for almost any type of case.  Today, only the poorest 25 per cent qualify under its means test, and the scope of civil legal aid is limited to a short list of types of case. Women who complain of domestic violence qualify, but the accused husbands do not – a statutory presumption of guilt surprising in a country with our legal heritage. Out are personal injury cases, which used to cost the scheme virtually nothing as the vast majority were successful with the defendant’s insurers paying the costs. Out, too, is most clinical negligence, and also negligence by lawyers, surveyors and other professionals.  But in are claims under the Equality Act and significant breaches of the Human Rights Act.  Broadly speaking, the kinds of civil cases for average households, which used to be covered, no longer are.  At the same time the fees paid to barristers and solicitors for both criminal and civil legal aid work, have shrunk to levels at which few can afford to continue practising in legal aided fields.

It might be thought that this sad deterioration in everything about legal aid would reflect savagely reduced funding.  But astonishingly the reverse is the case: legal aid spending today is about three times higher in real terms than it was in 1980.[1]

I do not see how those of us who believe that additional spending on legal aid is, in fact, urgently needed can expect our concerns to be seriously addressed by Government until we frankly accept the scale of the rise in spending.  That is one of the two great values of this Politeia paper: it reveals previously unpublished figures about the spending rise as early as page 2, before proceeding to talk about the “sorry state of legal aid” today.

Amongst the factors which in my view have contributed to the rising costs are changes in the structures by which legal aid is administered and changes in the culture of legal aid practice.  I consider the changes of structure and culture in my forthcoming paper. Those factors do not alter the problem that legal aid is short of funds.  Quite apart from addressing the structural and culture issues, and increasing the funding, there are also other practical steps which could be taken by Government at no cost to the treasury.

Contingency Legal Aid Fund The government could adopt a firm policy of promoting the establishment of one or more Contingency Legal Aid Funds (“CLAF”).  A CLAF is a fund which pays the fees of lawyers and expert witnesses to undertake a case in return for the client agreeing to pay a predetermined percentage of the recovery, if the claim succeeds, back to the fund.   Once up and running it is self-financing; but it does require seed corn money, which the treasury has never wanted to provide

The LSB is an additional tier of regulation making for a multi-tiered regulatory system or regulators regulating regulators. It holds £6m in reserves:  on its abolition those sums could be appropriated to contribute to the foundation of a CLAF.  The LSB has an income of £4m per annum.  This does not come from the Treasury but through a levy of £21 per head on regulated lawyers. This income could also be redirected.  Such a first move could encourage more than matching funding by private commercial investors.

Before the Event Insurance The government could legislate for a modest extension of the scope of insurance in situations in which it is already compulsory, in particular motorists, occupiers and employers. The extension would be to provide legal aid to persons wishing to sue these insured. These insurers anyway pay the costs of those who successfully sue their insureds, although by reason of lack of funding some who have meritorious claims at present do not do so. Such action could usefully draw attention to the value of “before the event insurance”.

Such changes are not only feasible but can begin without new money from the treasury. *
*This is an edited extract from Anthony’s Speaight QC’s forthcoming publication Reforming Legal Aid – Next Steps

[1] The Politeia paper “Reforming Legal Aid” reveals that in 1980 legal aid spending at 2019 prices was under £500m, whilst in 2019 it was £1.7bn.  This is the first time that any publication of which I am aware has drawn attention to the remarkable scale of the increase.  It is not what anybody listening to endless complaints about cuts would imagine.