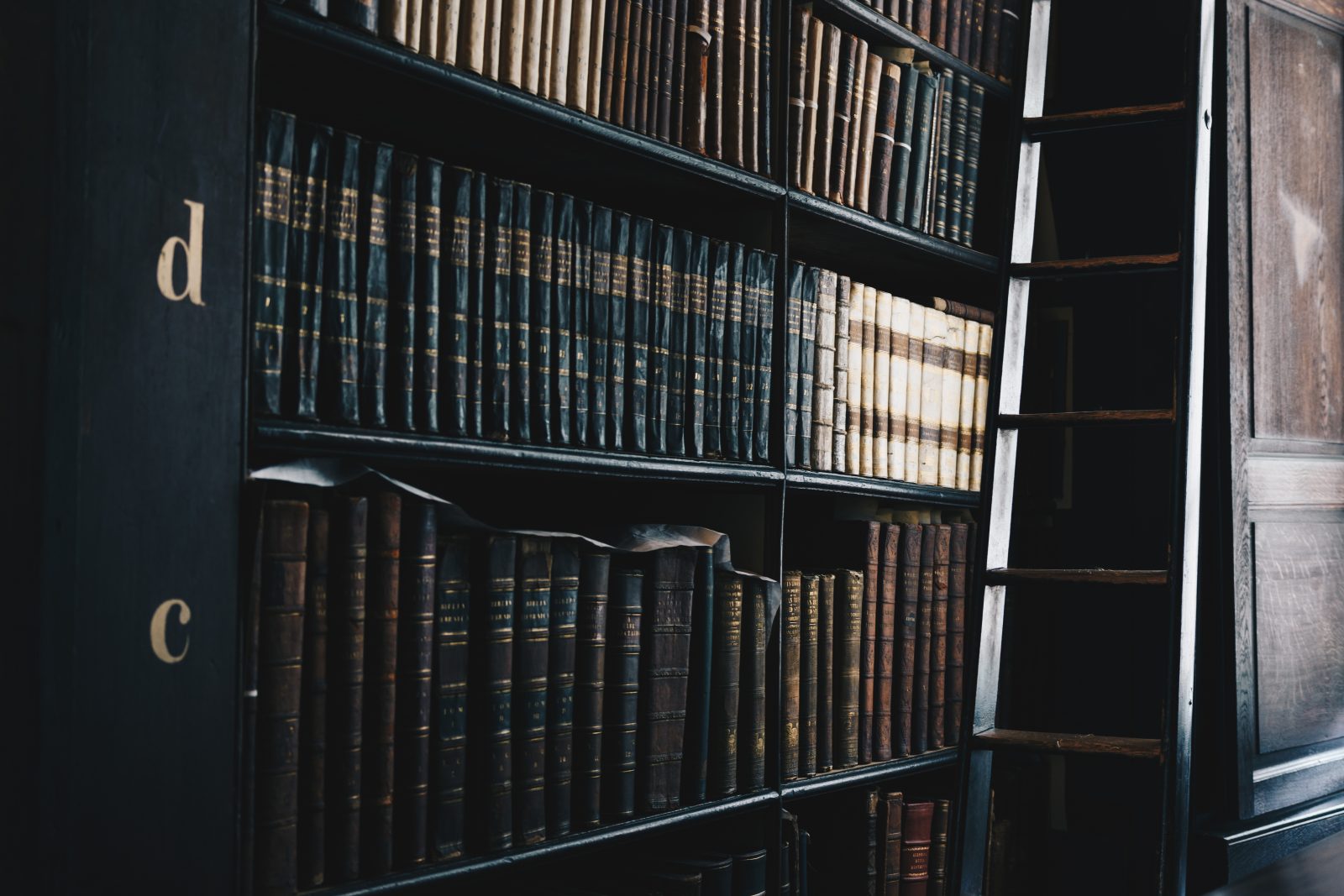 The change of prime minister has opened the way to a Brexit that will bring a brighter economic and trade future to the UK, explains Politeia’s new publication The EU, The UK and Global Trade – A New Roadmap. In it, the author, David Collins, Professor of International Economic Law at City University, proposes that:

The essential first step, as the series editor, Sheila Lawlor, explains in her foreword, is to draw a line under the Withdrawal Agreement. That would have fettered the UK economy and trade to the EU’s laws and rule book and prevented the freedom to pursue free trade deals with the EU and other countries, including the US.

Provided the UK simultaneously prepares to leave the EU on 31st October and to trade under WTO rules, this should not be treated as a nightmare ‘no deal’ scenario – even if the EU delays or refuses an FTA.

While some tariffs will be slightly higher vis a vis the EU, others will be lower outside the Single Market.

The EU, The UK and Global Trade – A New Roadmap, by David Collins, is published by Politeia, 14a Eccleston Street, SW1 W9LT, priced £8-00. Hard copies are available to journalists on request from press@politeia.co.uk.