A Stomach for the Fight? 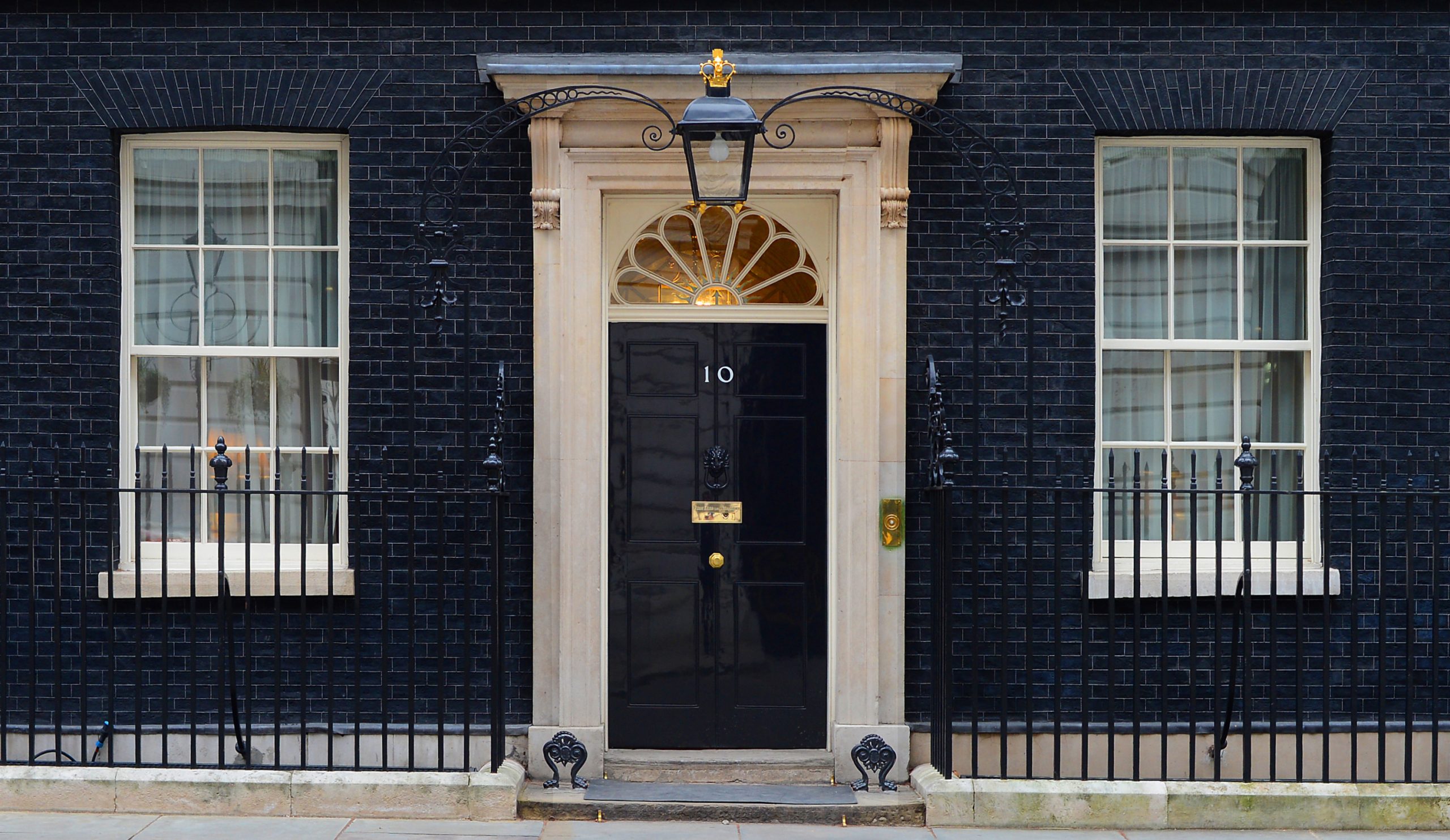 Whoever wins the race to become the new PM will have a battle on their hands. For despite Brexit, as Sheila Lawlor, Politeia’s Research Director explains, the UK has yet to remove swathes of EU law that stop it from thriving as a nimble and innovative economy.

The Conservative leadership race has the trappings of a beauty contest – a short list of contenders, each immaculately manicured, and presented for a politically antagonistic metropolitan audience, to many of whom conservatism is more toxic than Corbynite socialism. Not so the party’s members who on whom the final decision will fall. And not so the millions of voters who turned out to vote for Boris Johnson’s historic election of 2019.

Then the Tory Party stood and won on a manifesto that pledged Britain would leave the EU, its Single Market and its Customs Union. Johnson won because he promised to honour the decision taken by a majority of those who cast their ballot in the 2016 referendum. Three years, one general election later, that had not happened. The forces of reaction had seen to that: the democratic system of parliamentary government, in better days the symbol as well as guarantor, of the nation’s liberties, had all but collapsed under the dead weight of Brexit’s enemies.

Today’s contenders for No 10 aspire to lead a party, which in 2019 set out on a historic mission – one framed by Boris Johnson, fought by him, won by him. He promised to honour the Brexit for which people had voted. By the end of January 2020, we were out of the EU, and by the end of the year, the Single Market and Customs Union, the ‘transition’ under EU law having ended. Johnson promised to bring home the benefits of leaving, with a Brexit Freedoms Bill announced for the current session.

The measure is part of the drive to tackle the unfortunate legacy with which Britain must contend, the corpus of unnecessary EU law ‘grandfathered’ into UK law. Much of that law needs to leave the statue book if we are to exploit Brexit’s freedoms: much of it is protectionist, much of it anti-growth. The legacy is inimical to the UK’s fundamental liberties under a law that served this country as it traded globally over the centuries with a competitive free market economy. Over time, that helped bring prosperity and opportunity to millions, underpinned by an ordered system of democracy. For the UK’s economic model, enables the small to challenge the big: today’s digital entrepreneurs, engineering innovators, biotech scientists can make their way just as did the entrepreneurs of the past.

By contrast, the EU’s system, a centralised, protectionist command economy imposed by its French founders on Germany after World War 2, is the antitheses of the nimble Anglo-Saxon model. Whereas it sought to lock Germany’s phoenix-like powers of resurgency, economic and military, into joint co-operation with the French, Britain’s success stories had a different history.

When the French monarchs and emperors were planning their economic state, run to a central plan, directed protected and controlled by the state against competitors, British merchants and entrepreneurs did business in their London coffee houses, confident not because they won the favour of a monarch, but because they were free to start up with the backing of the law. When Louis XV protected the French Sèvres porcelain industry by preventing competition from its rival, Meissen, British merchants and traders developed some of the most successful businesses from the coffee houses of London.

Today too, EU dirigisme through regulation, subsidy and an unlevel playing field, encourages the big over the small, protects and supports the favoured against any challengers. How could those who brought Britain and the world the insurance industry via Lloyds of London have coped with the EU’s MiFID II with its 1.7 million rules? Such arrangements suit, rather, the giants such as, the Franco-German Alstom-Siemens (for locomotives), Opel -PSA (the Peugeot firm for cars), and Airbus the product of a Franco-German merger.

That battle to shed that legacy will be hard and lonely for the man or woman who wins power. He or she will have to contend with the same forces of reaction in this country and the EU, those who have never accepted Brexit and hold in contempt the people who voted for it. In the EU, the aim is to make Britain pay. The failure by the EU to honour the Northern Ireland Protocol, in which both signatories recognised the constitutional status quo and the UK’s internal market (between Northern Ireland and Britain), has scarcely been mentioned nor the provision in the treaty for righting wrongs. Instead Britain is falsely portrayed, by the EU and many in the UK intelligentsia, as a country in breach of its international obligations.

The new leader must be in no doubt that across the power houses of Westminster, Whitehall and the country, the aim remains to change as little of the legacy of EU law as can be got away with, and rather to hug, and shadow the EU. That status quo will remain, unless through ruthless determination, intellect and a mastery of the arrangements and laws that shape the UK’s economic destiny, the new Prime Minister has the determination and a cabinet able and willing to drive change through.