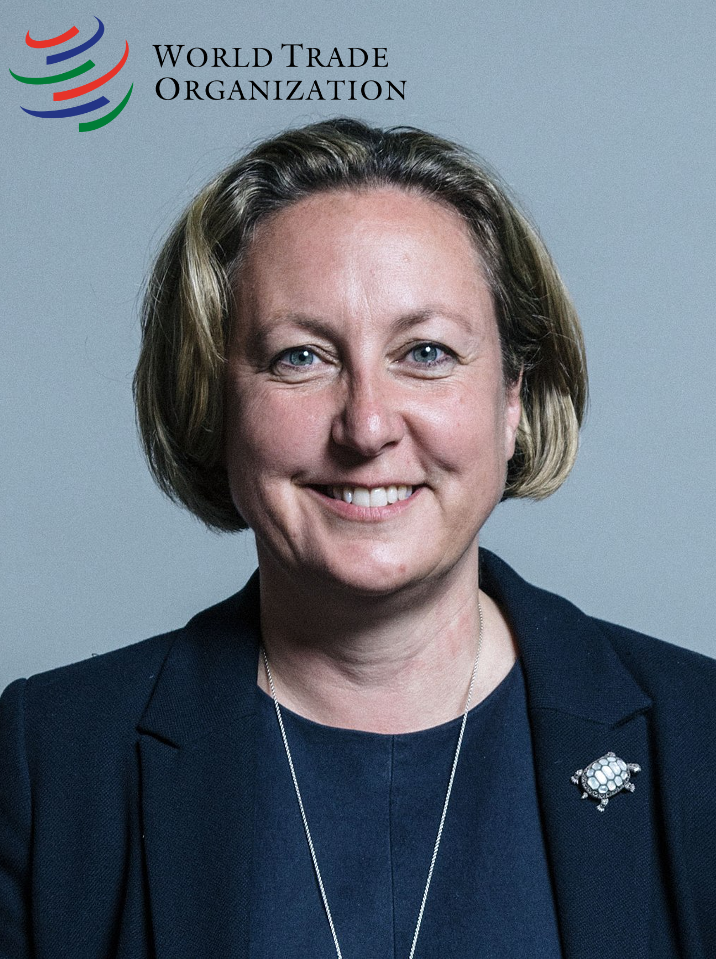 As the WTO Ministerial Conference met in Geneva last week, expectations were not high. Yet not only was some progress made, says David Collins, but the WTO has shown it has still a role to play in the global economic order.

The 12th World Trade Organization (WTO) Ministerial Conference took place in Geneva last week with representatives of all 164 member countries in attendance – collectively comprising the WTO’s highest decision-making body. The stakes were high – there have been no major multilateral trade initiatives in decades, leaving the 27-year-old organization struggling to justify its existence in a world increasingly dominated by bilateralism or worse, economic isolationism. In the aftermath of the Covid-19 pandemic and the ongoing war in Ukraine, both of which have dealt significant blows to standards of living worldwide, the WTO was under much pressure to deliver tangible progress in trade liberalization. In the minds of many, failure was simply not an option.

Acutely aware of these challenges, WTO Director General Okonjo-Iweala had maintained a somewhat down-beat, realistic tone in recent months, conceding that achieving consensus among 164 members was becoming increasingly difficult, especially in a world ravaged by war, famine and economic nationalism. With expectations suitably low, the outcome of last week’s do-or-die Ministerial Conference is much welcomed.  The results of the negotiations fell short of what many hoped for, but for anyone who believes in the value of open markets and multilateral solutions or who feared that the WTO was slipping into irrelevancy, the WTO’s 12th Ministerial Conference was a clear success on several fronts.

First, the Conference delivered an agreement among WTO members to relax intellectual property rules for Covid-19 vaccines. Countries such as India and South Africa had been seeking a waiver from patent protections contained in the Agreement on Trade-Related Aspects of Intellectual Property Rights (TRIPS) in order to enable them to produce cheaper generic versions of vaccines. While there is now enough Covid-19 vaccine supply to meet demand and there remain pressing questions on both vaccines’ efficacy and safety, this agreement could act as a blueprint for medicines needed in future pandemics. However, mostly due to resistance from the US, the IP waiver only applies to vaccine production, not other kinds of pharmaceuticals, and requires WTO members to decide on an extension to cover treatments and therapeutics after six months. It also applies only for five years.

In what was seen by many as the make-or-break moment for the Conference, India had resisted renewing the moratorium on customs duties on electronic transmissions which dates back to 1998 and underpins much of the modern digital economy. Thankfully for fans of on-line shopping and video streaming worldwide, India ended up relenting on e-commerce, enabling an extension of the moratorium, but only for two more years.

In exchange for acquiescing on e-commerce, India secured key concessions in relation to removing subsidies for fishing, to which it had also objected. While the Ministerial Conference did reach agreement on limiting government subsidies for illegal fishing with a view to slowing the depletion of rapidly declining fish stocks, the commitments were severely watered down thanks to India’s holdout. The fish agreement ended up including a broad exemption for various forms of government support for capacity building in the fishing industry. Members commit merely to “take special care and exercise due restraint when granting subsidies to fishing or fishing-related activities regarding stocks the status of which is unknown.” Even with this weak language, the fishing agreement should work towards preserving one of the world’s most vital and fragile resources and should help address food insecurity.

On food security generally, WTO members agreed to co-operate to resolve the urgent concern of high prices on food resulting from Russia’s invasion of Ukraine which has led some countries to restrict food exports or engage in subsidization of domestic agriculture. Precisely what form this cooperation will take is unclear.

Finally, members turned their attention to the pressing issue of WTO reform, acknowledging the reality that the organization needs to sort out its own internal procedures for it to function effectively. The members agreed to update the WTO’s working practices and to try to reinvigorate its dispute-settlement system, which has been paralyzed for years by the US’s failure to appointment judges to the Appellate Body, the WTO’s highest court. Rather frustratingly, members promised only to conduct discussions to arrive at a “fully and well-functioning dispute settlement system accessible to all members by 2024.” Whether this translates into actual appointments is uncertain. The Biden administration, as with that of his predecessor, remains highly sceptical of international trade adjudication. Progress on this issue will come from Washington, not Geneva.

Perhaps sensing that the reputation, if not the continued existence, of the WTO was on the line, the delegates to the 12th Ministerial Conference managed to deliver some progress, staying a day longer than planned in Geneva to make sure that the event didn’t end in bluster and impasse. Surviving to fight another day with minimal if encouraging agreements, the WTO has shown that it is still has a role to play in the global economic order, even if the heady days of transformative treaty-making are long behind it.