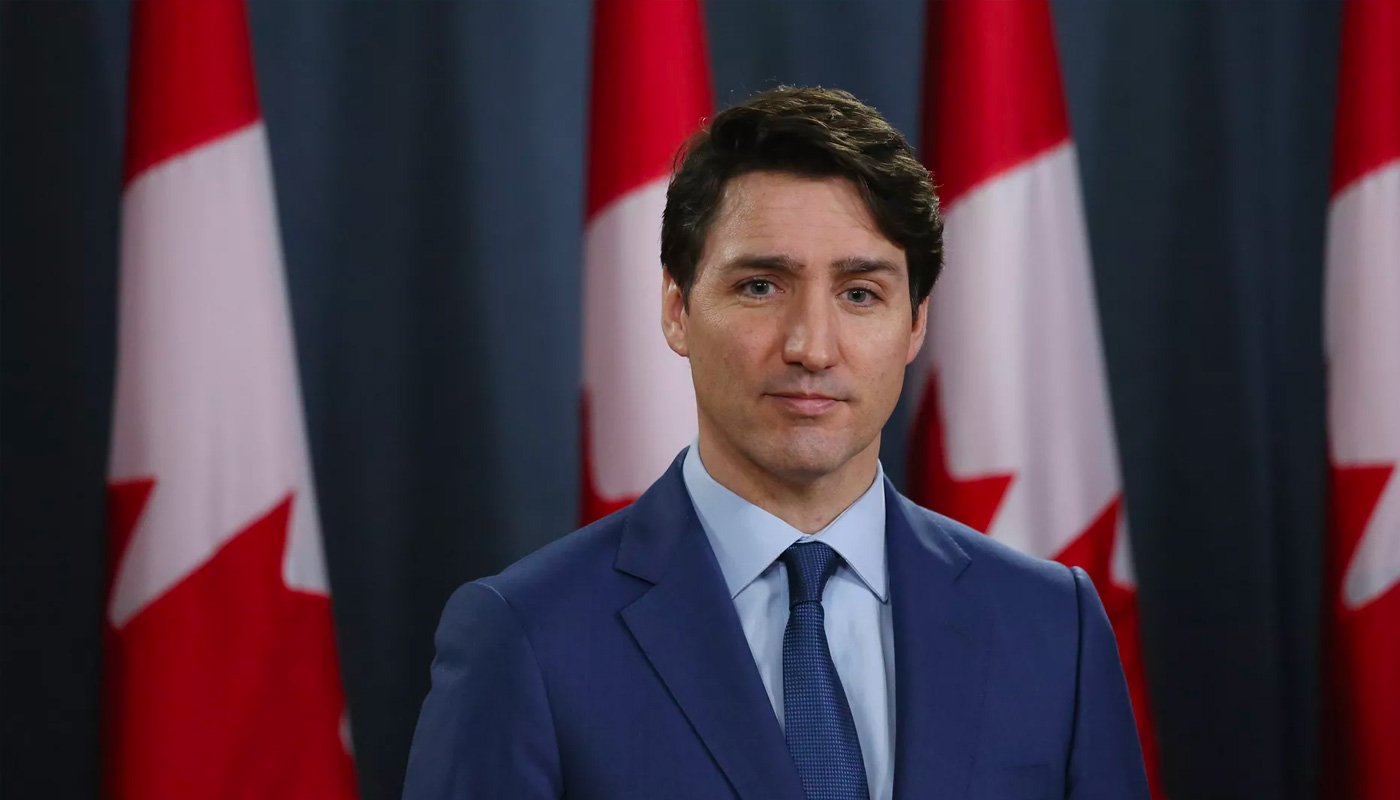 Canada’s President Trudeau set a poor example in political leadership with the truckers protesting against Covid, says David Collins. Instead of prevaricating and then using harsh emergency legislation he should have recognised they had reason to protest.

The truck protests in Ottawa and elsewhere in Canada against Covid-19 mandates thrust the normally placid country onto the world stage. While Canada’s response to the pandemic was unexceptional – lockdowns and vaccination passports were widely adopted here as elsewhere – the backlash from its citizens has been unprecedented. The largest vehicle c­­­­­­onvoy in history, stretching some 70km, culminated in a three week + blockade of the capital, wi­­­­­­­­­­­­­­th upwards of 500 big rigs parked in front of nation’s legislature and thousands of people camped out nearby in freezing weather. Similar protests unfolded across the country, including a shutdown of the Ambassador Bridge connecting Canada to the US, responsible for three quarters of all goods shipments between the countries. The US immediately took notice of Canada’s Covid protests which became the leading news story on CNN, Fox News and other networks. In a curious reversal of the usual trend, the US became inspired by the flag-laden, freedom-loving Canadians. Many similar truck protests against Covid mandates have since appeared around the world including in Europe and Australia.

The Ottawa protests were a difficult situation which called for a measured response from government. Unfortunately, because Canada’s Prime Minister is currently the petulant, unserious Justin Trudeau, the truck protests lasted longer than they should have, inflicting more economic damage and distress to the city of Ottawa than was needed to get a basic message across. Working people, especially those who don’t Zoom for a living, are sick of the government ruining their lives for a disease that was not as dangerous as they were told and likely could not have been controlled in the first place.

Rather than adopt a tone of conciliation towards the truckers who objected to the egregious lockdowns, and the restrictive vaccine passports, Trudeau chose to throw gas on the fire, labelling the protestors a violent, racist, fringe minority. The truckers were rightly emboldened by the inflammatory language from the witless Trudeau, who was quick to add that he usually likes civil unrest, at least when it is of the BLM variety. Left-wing media, itself normally supportive of protests against things like climate change and racism, dutifully drummed up stories of swastikas and plots to kill police. Familiar language of “sedition,” “insurrection” and an “assault on democracy,” now levied against anyone who holds non-elite opinions, was deployed against the truckers by the liberal media and elected city, provincial and federal officials.

Putting action to his words (something Trudeau is not known for) the Prime Minister then invoked the little-used Emergencies Act, intended only for times of severe national crisis, to empower he RCMP (the federal police) to arrest the protestors for breach of city by-laws, to seize property and, perhaps most shocking of all, to freeze bank accounts, including cryptocurrencies. By the time the invocation of the Emergency Act is fully debated in parliament this week, it will have already been in effect for days, rendering its revocation moot. Almost 200 peaceful protestors have since been arrested. It would seem as though the harsh response has worked as most of the trucks have dispersed.

All citizens have a right to protest non-violently and in the case of the Canadian truckers their cause is a just one – there is no question that governments across the country over-reached in their response to Covid. My home province of Ontario, in which Ottawa is located, was one of the most restricted jurisdictions in the world, with vaccine passports needed for all but the most basic activities, businesses and schools closed or half-empty, and unvaccinated employees sacked from their jobs. A once proudly free society became a dystopian health police state. Some politicians’ unwillingness to recognize this, or worse, to marginalize those who have voiced their opposition to the madness, was disgraceful. It is hard to see how Trudeau can survive this debacle. The reputation of the notionally Conservative Premier of Ontario, Doug Ford, has been similarly tarnished, having shamefully abandoned his promise not to use vaccine passports in case it made him look softer than other provincial leaders or than the zero-covid PMs of Australia or New Zealand who have been so lauded by a partisan, docile media.

The Canadian truck protests stunned the world, drawing badly needed attention to the monumental failings of governments everywhere in their anti-covid fanaticism. Yes, they dragged on for too long and it was time that they were brought to a close. While peaceful protest to advocate an opinion is a right that must be cherished, holding a country to ransom to impose one’s views cannot be tolerated, not indefinitely, and not when the rights of other citizens are encroached upon, as the Covid mandate protests eventually did. And although the Emergencies Act was too heavy-handed a response to wrest control over the situation, a response was needed. Failure to clear the streets of Ottawa would have been yet another government failing. Ultimately law and order must prevail.

But the Covid mandate protests would have ended weeks ago had Canada’s leaders acted with more understanding and statesmanship and acknowledgement of the hardship that the harsh Covid counter measures caused. Such, qualities appear to be which are in short supply among some modern politicians whose instinct seems to insult and divide wherever possible. Even here in Canada, known for its civility and good manners, a self-righteous “with us or against us” ideology has taken hold. We don’t seem to listen to each other anymore. Governments have shown a willingness to strong-arm citizens whenever an “emergency” as broadly defined arises. The implications of this for Canada and other liberal democracies will reverberate long after the Covid era has passed.