A Free Society under the Rule of Law 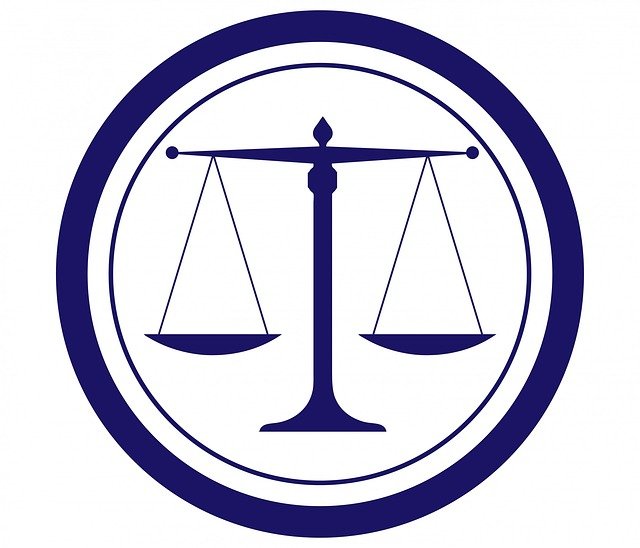 How can the principles on which justice rests flourish under the fiscal constraints of today’s competitive economy?

The justice system is under a number of pressures: the constraints of public spending, the calls to by-pass some long-standing Common Law liberties to promote security at home, the legal implications of leaving the EU and the repatriation of laws and powers.

Against this background, the 2016-17 series considers the current operation of the justice system. It explores the relationship between academic questions of principle and the practical questions of policy. The aim is to identify where current arrangements make for an effective and efficient system, the obstacles posed to this and what changes may be needed to make it so. The format includes lecture, panel, round table and seminar events with linked publications under these three broad headings:

Contributing to the programme are lawyers, both practising and academic, politicians from across the party political spectrum and other specialists.