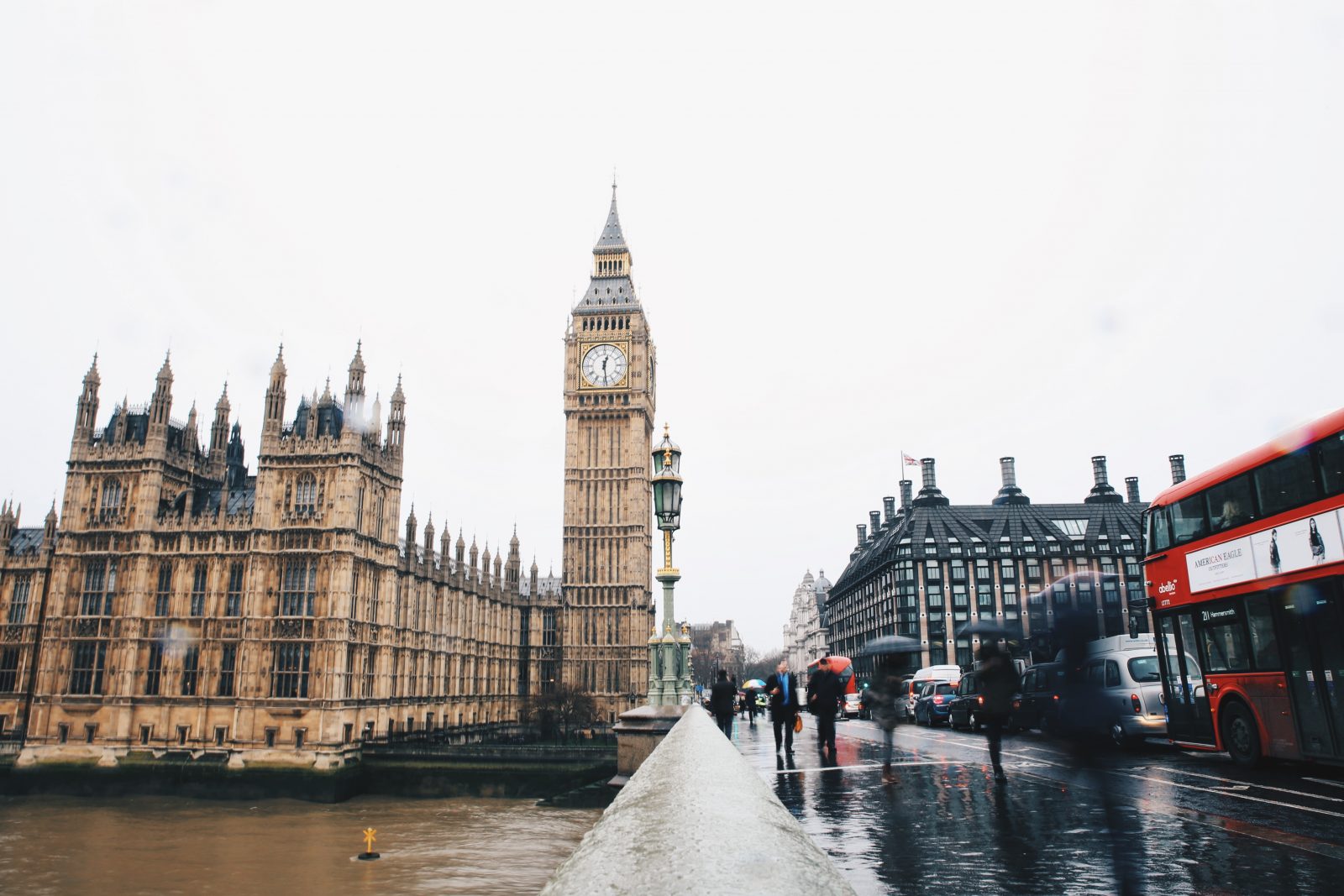 Britain, it is sometimes remarked, misses out by having no written constitution. The last three years, and especially the most recent months, seemed as if they were proving the point, as the central elements of Britain’s unwritten constitution were flouted one by one, leading to an apparently insoluble crisis of governance.

One central part of the unwritten constitution is about the relationship between the Prime Minister and the Cabinet. Mrs May broke it when, a year ago, with the aid of an unelected civil servant, she prepared a secret plan to bind the country inexorably to and under the EU, fetter its goods economy to the EU rulebook and its trade to a quasi-Customs Union. Ministers of the crown were not formally involved and denied all normal constitutional mechanisms: to consult, discuss, take advice and reflect on the plan, and then to exercise considered cabinet responsibility. Insult was added to injury, when the cabinet ministers were locked away in Chequers, their phones confiscated and, if the papers are to be believed, they were threatened with the sack if they dared to oppose. That first flouting of the constitutional limits of executive power, on 12 July 2018, should have been the signal for collective cabinet resignation. Instead, only two members resigned, albeit the two who mattered most for Brexit.

The refusal to allow considered, collective cabinet responsibility was repeated in November. The Chequers plan had been expanded behind closed doors in Brussels and signed off, not by the Cabinet, but with the EU. If this gestation already rendered the Withdrawal Agreement ultra vires by any measure, its birth violated every constitutional norm, as ministers were summoned one by one to Downing Street for a rapid preview of the proposed international treaty that would seal their country’s fate under international law, potentially indefinitely.

To the failure of collective cabinet responsibility were added other constitutional failures. Parliament, the legislature, though it voted against the Withdrawal Agreement, colluded with the government to stop the Brexit for which people voted, as it attempted to seize control of government business.

The most serious of all the betrayals of the unwritten constitution, however, was over the government’s relation to the people. A majority had voted for Brexit, and both major parties promised to ensure that on March 29, 2019, Britain would leave the European Union. By contrast, under Mrs May’s Withdrawal Agreement and its Northern Ireland Protocol, the UK would have become an economic serf to the EU system; it would cede control of its trade and external tariff policy to Brussels, potentially indefinitely, and subordinate its goods economy, to EU law and EU interests. Unlike now, there would be no unilateral right to withdraw from the treaty. At a stroke, the people of this country would see their freedom to determine how and by whom they were ruled handed over to a foreign power for large swathes of the economy. So far from assuring Brexit, as she had promised the electors, Mrs May and her government threatened to make one of the oldest democracies sign off its people’s birthright to a foreign state.

Yet today the Prime Minister has resigned, and her Withdrawal Deal will go with her. It seems clear to all but the most blinkered Conservative MPs that their next leader must be someone who wants a real withdrawal from the EU and will not try to dupe people with an illusory one. Mrs May’s control of the levers of power was terminated, not by the supine Cabinet or the hesitant MPs, but by the people, voting decisively against her and her party in the local elections – and most probably voting overwhelmingly against her and her Deal in the European elections.

British voters have been patient. Unlike their governors, they have kept faith with the unwritten constitution that grounds and defines British democracy. Whatever their politics, whatever their views, they have waited for three years through the worst period of government in the century of full democratic representation. The voters, restrained, but dogged, have believed in their constitution, its proven way of protecting their freedoms, their right to shape how they are governed. They sat out the government’s many failures until the Prime Minister herself finally gave way.

That one of the greatest constitutional crises in English history has been averted is a testimony to the strength of Britain’s democracy. The constitution has proved more enduring than the exercise by the executive of authoritarian power and by a legislature that in its way colluded against the voters. Britain’s constitution, though unwritten, serves well even in times of national crisis, because it gives the people the final say.