A Budget for the Long-Term? 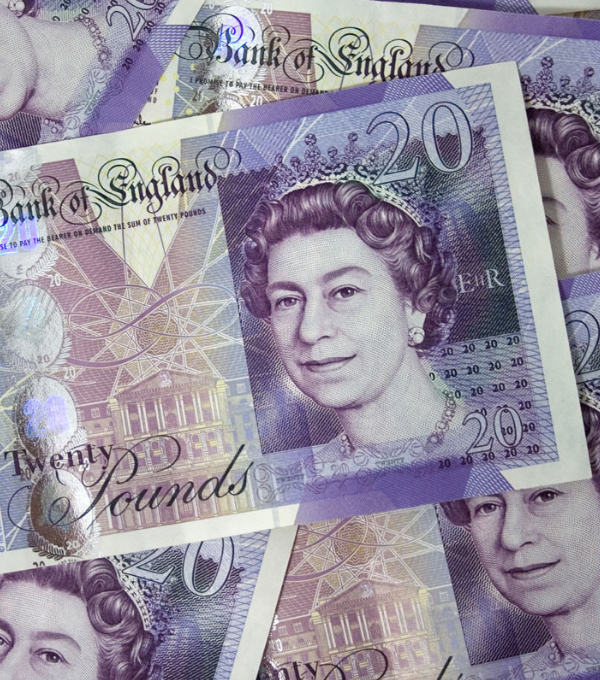 Though Budgets do not determine the direction of the UK economy over time – many are barely remembered – they usually command national attention, and this week’s was no exception. What matters is economic performance. That decides what options are available to the government. It is productivity that determines economic growth and living standards, not the decisions of the Chancellor on Budget day.

To some extent, this time was no different. The UK’s public finances have turned out better than expected compared to forecasts for two key reasons. Firstly, tax revenues were higher than expected. Secondly, the government spent less on welfare and debt interest payments than planned.

Though both outcomes were outside government control, they came as a welcome surprise. Lower unemployment meant lower spending on benefits and, as consumers borrowed to maintain consumption by lowering their saving ratio, this resulted in higher VAT and corporation tax receipts. This mix of economic growth was fortunate for the public finances, with total receipts £7.4bn higher and spending £4.5bn lower. Admittedly, headline GDP growth was less than expected – revised lower in the Budget to 1.3 per cent for 2018 from 1.5 per cent – due almost entirely to the bad weather in the first quarter.

But given a downward revision to borrowing figures for the last tax year 2017/18, the result was a lower starting position for the deficit in the current fiscal year. Together, these factors meant that the deficit was £11.9bn less than had been expected last year. Government borrowing was revised to £25.5bn instead of £37.1bn, which gave the Chancellor room to spend and still retain the same financial position in the years ahead.

The improvement in the fiscal position on unchanged policy decisions over the period to 2023/4, would according to the OBR, have resulted in a surplus of £3.5bn. Hence the government could have achieved its medium-term objective of balancing the Budget by 2025. Undoubtedly, this would have gone down well with financial markets. The pound might be priced higher, and longer term interest rates could have fallen, lowering the cost of funding government debt and helping to reduce borrowing costs for households and businesses.

A more free market conservative pairing might have opted to cut taxes and talked about a smaller role for government and of allowing people to keep more of their money on the basis that it leads to better economic outcomes.

But politically, that might not have been the best decision. Given pledges in the summer on the NHS and promises about the end of austerity, the optics might have seemed unhelpful to the government’s re-election prospects had it not followed through and spent more money. But the decisions also reflected the political leanings of Prime Minister and Chancellor.

To meet summer pledges on the NHS, the Chancellor announced £20bn in additional spending from the £7.4bn pencilled in for 2019/20 to £27.6bn by 2023/24. Department spending is expected to increase by 1.2 per cent a year for the five-year period, but all of this is due to spending on the NHS. Excluding the NHS, spending growth by government departments is zero. This therefore was a Budget in which the government nailed its flag to the mast of ending austerity and increased spending on items judged important to voters, and so its electoral prospects.

A summary of the fiscal impact of the Chancellor’s policy decisions up to 2023/24 split between spending decisions and tax changes shows spending rising by £30,520m and tax cuts of just £40m. In other words, all the improvement in the UK’s public finances has been spent. The deficit of roughly £20bn a year stretches out to the end of the forecast period. The Government’s commitment to balance the Budget in the medium term was dropped, and the forecast does not show it being achieved.

To that end, the government has staked out a position to connect with voters ahead of a general election in the next few years (can they hold out to 2022?) and leave room to respond to any shocks from the uncertainty generated by Brexit. It may have thought it politically imperative to decide on such a course, especially as this Budget is the last before the UK leaves the EU in March of 2019.

Financial markets may not like the commitment to balance the books being dropped. But should the deficit turn out to be under 1 per cent of GDP it would not be a ‘bad’ performance. Hence, the implication for long term interest rates seems negligible. Economic growth is still anaemic at 1.5 per cent a year on average over the period to 2023/24. Price inflation is likely to end close to target on that sort of growth performance. The pound could possibly benefit from perceptions of a Conservative party victory being more likely, and financial markets might like prospects of a seemingly stable political and economic outlook.

The government is putting its tanks on Labour territory. Income tax thresholds were raised. Universal credit given more money, and fuel duty rates were frozen. Some things – housing, productivity and care homes- were however largely left out. But by showing voters that talk of the end of austerity is serious and that they have listened to concerns about the NHS and some others touched on in the Budget, the onus is now back on Labour to say what they would do differently.

The economy could perform unpredictably, or predictably badly depending on one’s point of view. Brexit is the wild card, likely to continue to dominate political debate for the foreseeable future and to consume political energy. There was an assumption of an orderly Brexit in the Budget. The Budget deficit may be coming down, but debt is still close to £1.9 trillion at the end of the forecast period. That is an outcome that will leave many conservatives feeling uncomfortable, as is the fact that tax as a share of GDP will hit a 30 year high of 34.6 per cent by 2023. That is something that a low tax party is distinctly unhappy with – but it seems a case of needs must.

Of course, events could blow the best-laid plans of the government out of the water. The critical fear over the next few years, to paraphrase a well-known quote, could be ‘’events dear boy, events’’.

Trevor Williams is Visiting Professor at the University of Derby and a rotating Chairman of the Institute of Economic Affairs' Shadow Monetary Policy Committee (SMPC), having been Chief Economist at Lloyds Bank Commercial Banking. He is co-author of Trading Economics: A Guide to Economic Statistics for Practitioners (with Victoria Turton). 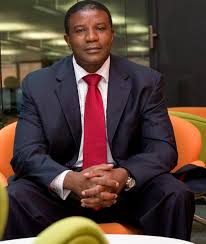 Trevor Williams is Visiting Professor at the University of Derby and a rotating Chairman of the Institute of Economic Affairs’ Shadow Monetary Policy Committee (SMPC), having been Chief Economist at Lloyds Bank Commercial Banking. He is co-author of Trading Economics: A Guide to Economic Statistics for Practitioners (with Victoria Turton).