A British Bill of Rights? 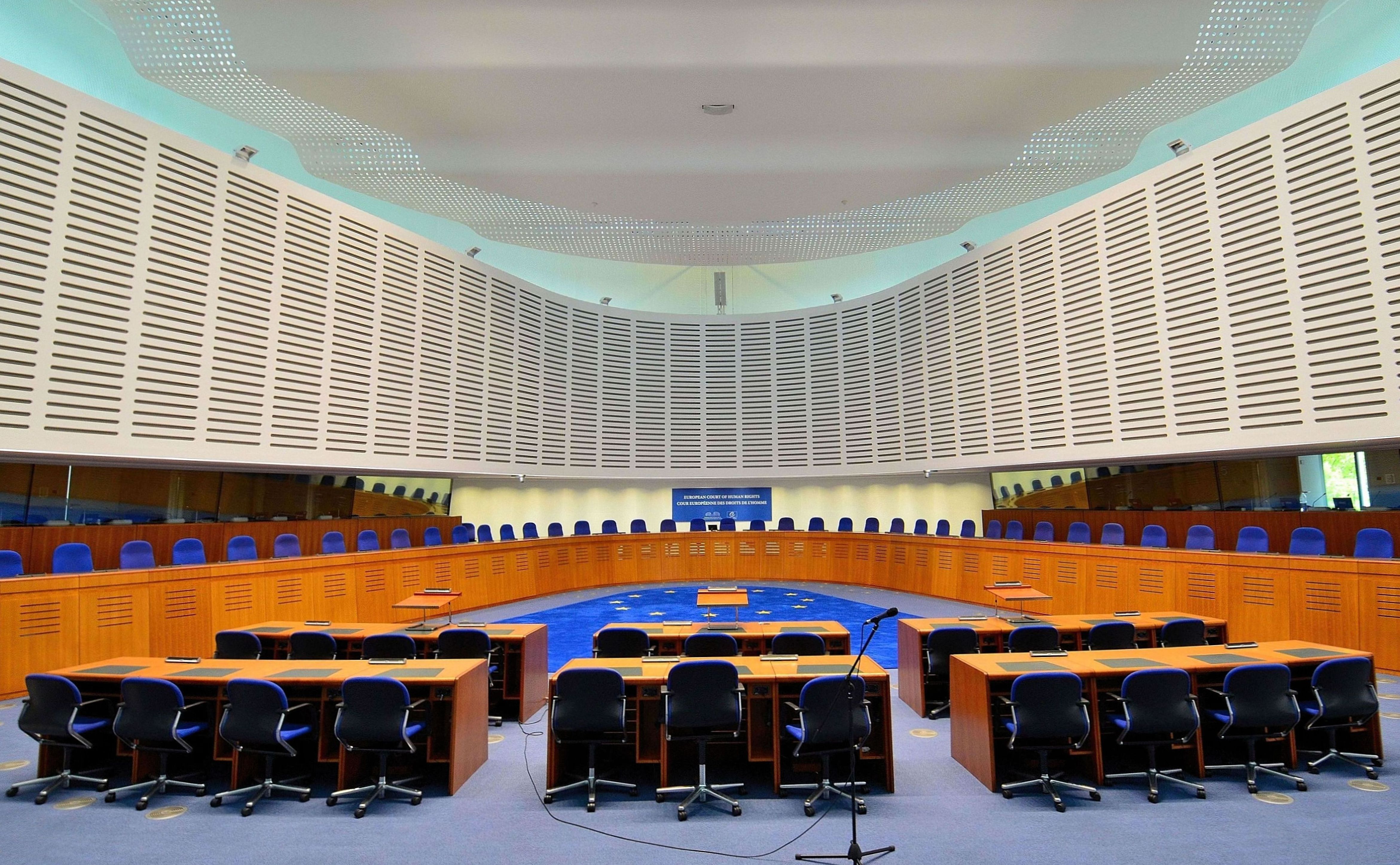 A British Bill of Rights

The Conservative Party has announced its intention to repeal the Human Rights Act 1998 and replace it with a British Bill of Rights. Many welcome the change because it will restore the supremacy of UK courts. Some critics across the political divide are concerned that the protections which now exist may be threatened; others at the status of the European Convention, signed by this country in 1950 and ratified by Parliament the following year. Although Convention rights may be adopted in the new Bill of Rights, other questions remain open. The series will explore questions such as:

What is the best approach to tackling the problems associated with the repeal of the Human Right Act 1998?

Should the government aim to replicate the European Convention on Human Rights or develop a bespoke Bill of Rights for Britain today?