A Blessing in Disguise – A Holding Operation, not a Long-Term Budget 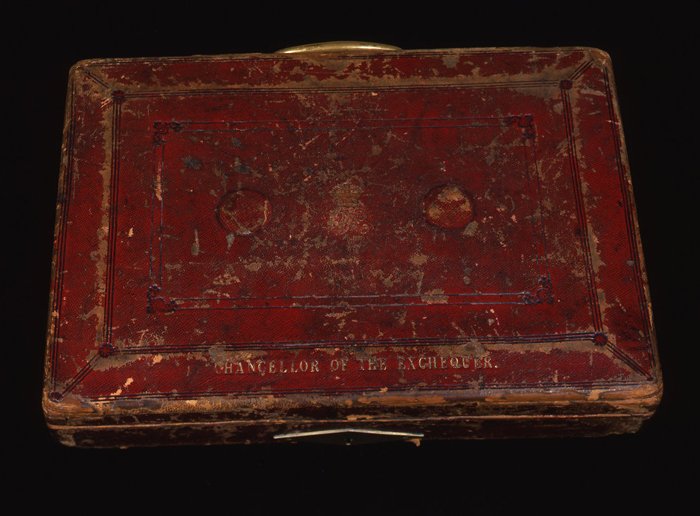 The first Budget of a new Parliament is unusually important because it provides a once-and-for-all opportunity to take a long-term strategic view and set the economic and fiscal tone for the next five years, before the administration gets bogged down by the pressure of day to day political events. This is particularly true at present because of the imminence of Brexit and the need to ensure that the UK economy is ‘match fit’ to cope with the structural changes required, if Brexit is not to become a failure in the eyes of the electorate. In the event, the changeover of Chancellor’s at a late stage of the Budget planning process, together with the uncertainties associated with the corona virus, make it probable that the 11th March UK Budget will represent a holding operation, rather than the bright sunburst of a new economic dawn.

A Blessing in Disguise However, while a holding operation, may lose the government much of its strategic political initiative, it may prove a blessing in disguise if it stops the fiscal authorities from pursuing a ‘Big-Government’ approach that clashes with the need to change the domestic production matrix to cope with the new threats – but also new opportunities – arising from Brexit. Unfortunately, it seems that rather than endeavouring to maximise the supply side potential of the British economy by pursuing fiscal parsimony, tax cutting and de-regulation, Mr Johnson’s administration is engaged in a political strategy of trying to lock in the votes of the former ‘red wall’ old-Labour constituencies, almost regardless of the fiscal and economic costs.

Because: 1) the government has almost no resources of its own; and 2) in logic, cannot tax itself, all additional government expenditure implies raising the already high tax burden on the wealth-creating sectors of the economy. This may either be immediately or in the future when the debt interest payments on public borrowing need to be serviced. Higher taxes seem to crowd out at least a similar volume of private sector activity.

The Office for Budget Responsibility (OBR), for example, appear to assume that the Keynesian ‘multiplier’ is zero after three years, implying that each £1bn on government spending is eventually £1bn off private expenditure. Since only the private sector can generate taxes in an economically meaningful sense, this means that today’s public spending represents tomorrow’s lost taxes – arguably, around £350m, in this example, so that the total worsening in the Budget deficit becomes £1.35bn – if one is thinking purely in Keynesian demand-side terms. However, if one then allows for the adverse supply side effects of the enhanced tax burden on the incentives to supply goods and services, it is not difficult to see how a vicious circle can develop, and today’s fiscal extravagance can lead to a fiscal stabilisation crises in a few years’ time, often when the government is already losing favour with the electorate for other reasons.1

READ MORE click for The Long Term, Analysis and Charts

Conclusion The main conclusion from the long run analysis is that, ahead of the 11th March Budget, the government spending and tax burdens are already high by historic standards, especially given that the economy is at near full employment. Furthermore, these exacerbated burdens seem to be crowding out private activity and the tax base and slashing potential future growth in the longer term. There is also the ‘political business cycle’ issue that governments normally like to retrench on the expenditure side immediately after the election in order to be able to ease up ahead of the following poll. Mr Johnson’s administration appears to be intending instant political gratification now, at the risk of a potential fiscal stabilisation crisis a year or two from the next election. This just seems slightly odd. However, the main conclusion is that there is already a grave need for fiscal stabilisation, even without the prospective further diminution of responsible parsimony from now on.

1 Alesina, Favero, and Giavazzi (2019) is extremely relevant here. The authors performed a definitive analysis of thousands of fiscal measures adopted by sixteen advanced industrial economies from the late 1970s onwards. Their results are consistent with, but far richer, than the comment above. They also confirm that higher taxes are far more damaging than lower government expenditure.