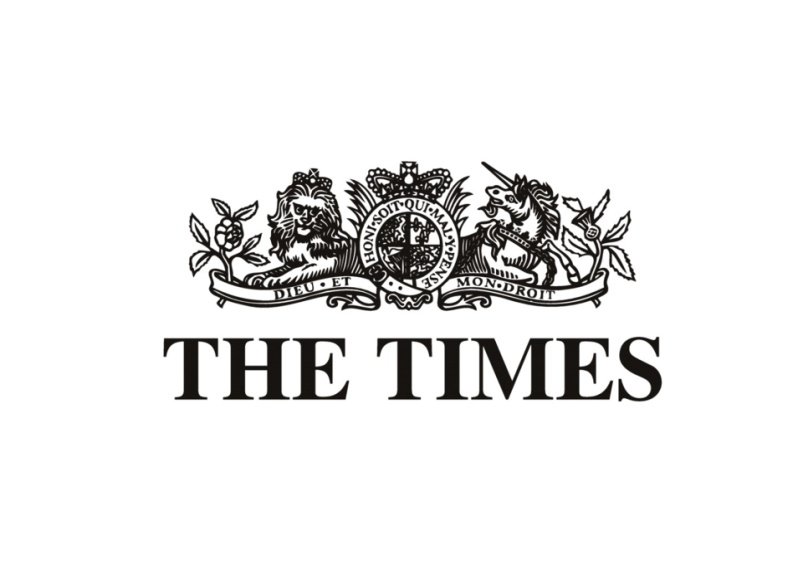 The reforms have triggered controversy ever since they were first mooted about five years ago. In 2016 Anthony Bradney, a law professor at Keele University, published an 18-page diatribe through the Politeia think tank damning the proposals as “dumbing down the law”.

Professor Bradney concluded that “emphasising the lack of connection between degrees and qualification, as the SRA is doing, when other occupations are doing the reverse will diminish confidence in solicitors”.