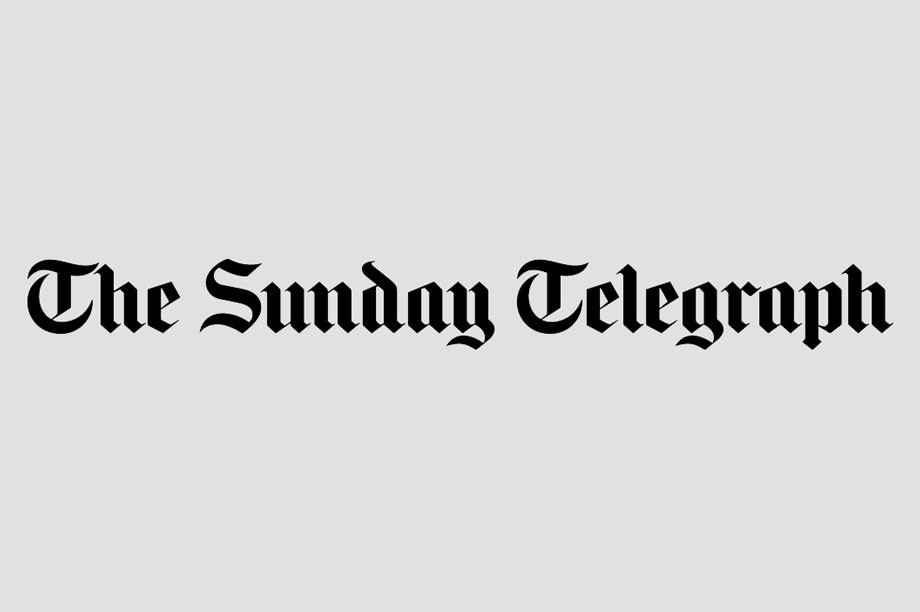 Taxing its way out of the Covid-19 crisis risks permanent economic stagnation and “would massively backfire” on the Government, the Chancellor has been warned….

Rishi Sunak is due to deliver his statement on the Spending Review to the House of Commons on Wednesday as the Prime Minister attempts a fresh start following the departure of Dominic Cummings and Lee Cain, two of his two most senior aides.

However, former City economist David B. Smith argued in a Politeia paper that failure to control public spending risked permanent economic stagnation because the tax burden was already close to the upper limit of sustainability before the pandemic.