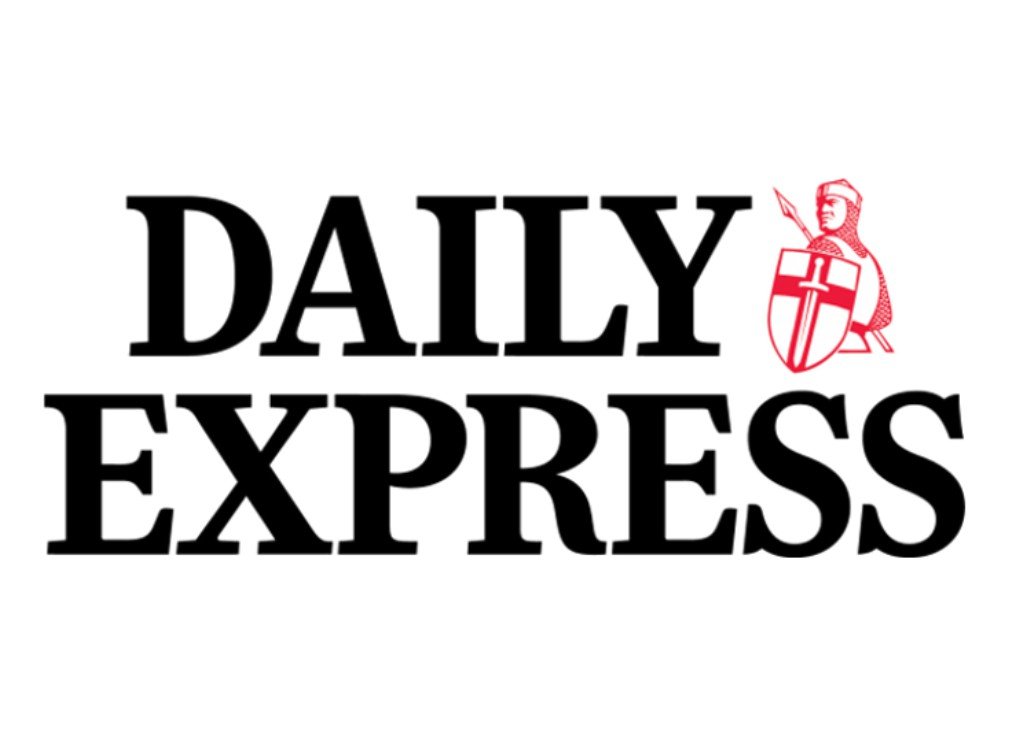 Jonathan Isaby, director of the Politeia think tank, also sounded the alarm bell about the danger of tax hikes.

He said: “As the country seeks to recover from the economic shock dealt by the pandemic, the last thing the Government should be doing is considering tax hikes, which would in all likelihood stifle the prospects for growth while failing to increase overall revenue.

Instead, ministers need to look at how cutting certain taxes could stimulate the economy while resisting calls for ever higher public spending, which simply means piling up further debts for the future. Higher taxes and higher spending is categorically not the way to deliver a sustained economic recovery.”