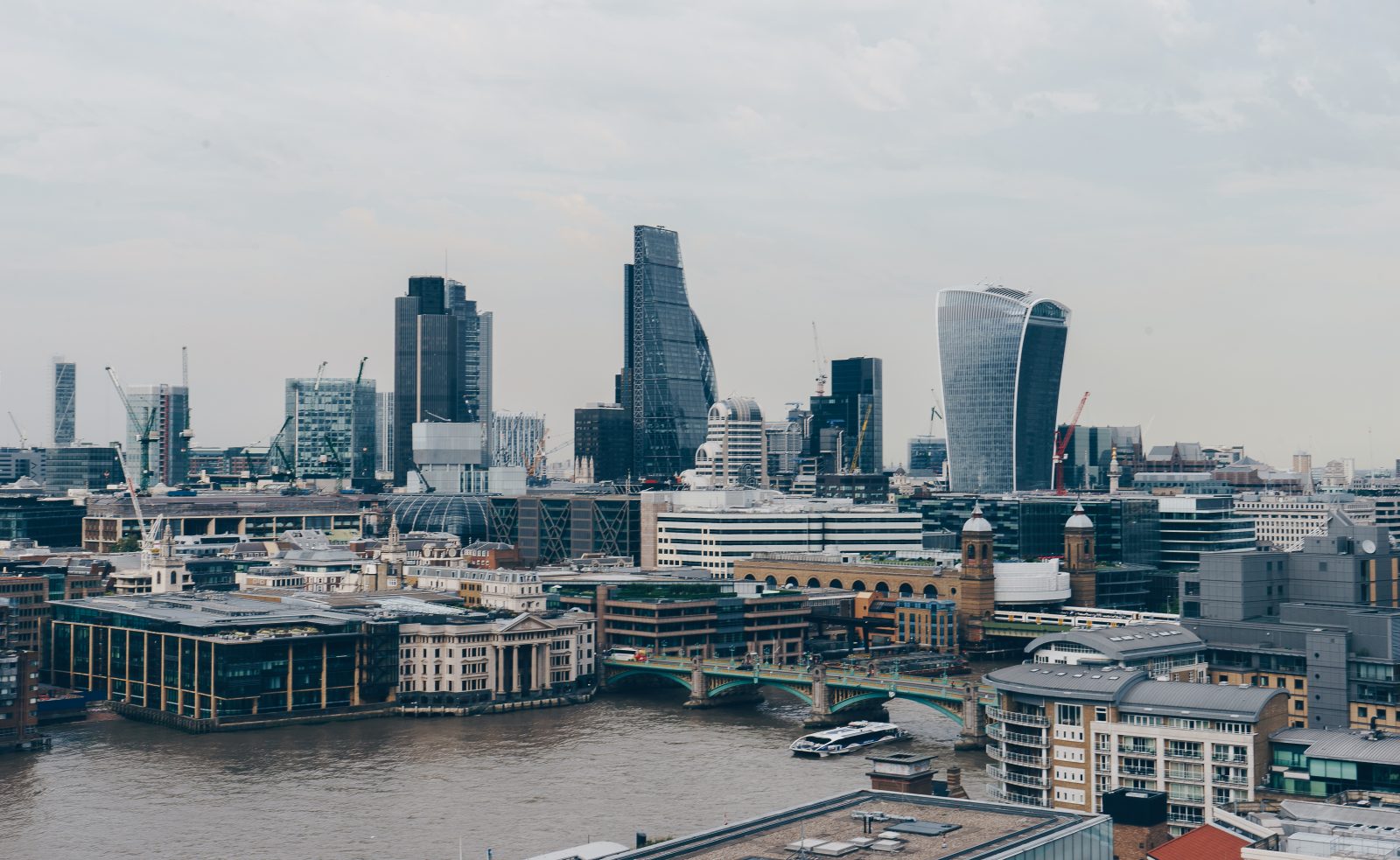 In Managing Euro Risk: Saving Investors from Systemic Risk three issues stand out. The first two can be seen as distinct, though the paper seeks to link them, the risk in holding euro area bonds and the proposed basis for UK-EU trade to take place under UK law with enhanced equivalence (EE), the paper showing EE as a possible solution to this risk issue. The third point is to judge this topic within the broader macro-economic climate.

The risk. The paper merits attention by highlighting the risk associated with holding the government bonds issued by the euro area member states. This is a risk that some in the financial markets have recognised for some time. I do not accept that the bonds are “junk” as a guest attending the discussion suggested from the floor; the issue is about pricing properly for risk.

The Basel Rules, which heavily influence behaviour, figure prominently in the paper. Under these, government bonds are zero risk rated. If the bonds attracted higher risk ratings they would be more expensive to hold; banks, for instance, would have to allocate more capital to offset the increased risk of holding them. A zero rating effectively incentivises banks and others to hold such bonds.

The paper’s core question is whether such country debt is sovereign in the euro area, linking it to the issue of access to emergency funding. Although the paper is right to highlight this issue, one needs to ask whether this a perceived or real risk, as it is important to stress that it has been accepted practice to date to view such bonds as sovereign debt. The banks in euro member states are core financial participants and may feel honour bound, and willing, to hold government issues of their home state.

The paper though, is right, to highlight how credit agencies view the debt as a higher risk than regulators do under the Basel Rules. As market practitioners would attest, regulatory risk should reflect the risk taken by a financial institution across a spectrum of activities. The paper is thus right to draw attention to this euro area risk and calls it a systemic risk. That is a matter of opinion, however. Whether it needs to be addressed, and how, is the issue.

The solution. The second key point, then, is what is the solution? One might suggest the choice is, ignore, work around or address this issue. The paper offers possible solutions.

Ignoring this risk is not one of them. However, a point I stressed was whether we needed to change anything? The push back is that it has been accepted practice for some time, that the euro members would claim that they either are, or will, pursue fiscal prudence and over time any perceived risks will be addressed. Implicit here is market confidence in current practice, that such debt is indeed sovereign, and confidence in the macro context and future policy response, were it required.

The paper suggests the euro area adopt the Basel rules in terms of allocating more risk to holding such bonds. Such change would entail increased capital cost and, if this approach were adopted, then it may be better to phase it in over time.

Or, the paper suggests using enhanced equivalence (EE) as a solution. There is much to be said for an outcomes-based enhanced equivalence being pursued in its own right – irrespective of any of the risks outlined in this paper. If EE was accepted, as the paper proposes, as a way of addressing the risk issue identified, fine, although I would not view that as the UK underwriting the risk as some in the discussion seemed to interpret it. The authors certainly do not propose this idea of the UK accepting increased risk. The proposal is not – and should not be – for the UK to carry a larger share of such perceived euro area risk but a proposal to manage such risk in a more open and transparent way, under UK laws and the normal UK rules for adequate capital, collateral and liquidity back up.

In the current environment of low rates and yields, markets are not pricing properly for risk. Debt levels are high across the globe. Yet  there is a growing acceptance of being able in the current macro context to live with larger government deficits. Some concerns regarding debt dynamics have been alleviated by growth rates exceeding rates/yields plus by the recent experience in Japan and debate in the US.

Another facet is that it highlights the underlying challenge with the euro and how this is ultimately a political issue regarding political union and who underwrites the risk or provides the policy response were it required. History shows that the currency union of large sovereign nations have to become a political union to survive.

An important take-away is the importance of ensuring financial stability. The UK can only control its own situation and so has to ensure our financial system is resilient in the face of perceived risks or possible shocks. Stress tests matter and inform. While others in the discussion wanted to link this subject to the future UK-EU trade talks I did not, instead viewing it as a financial stability issue in its own right.

Finally, the paper touches on the joint approach of US and UK regulators to this risk. That moves us into a wider debate, where at a global level it is not only important to be aware of measures to address such risks, but also the importance of financial stability in enhancing the attraction of a global financial centre. Certainly, one wider lesson, as I stated, implies the need for the UK to ensure its financial system is both resilient and competitive. 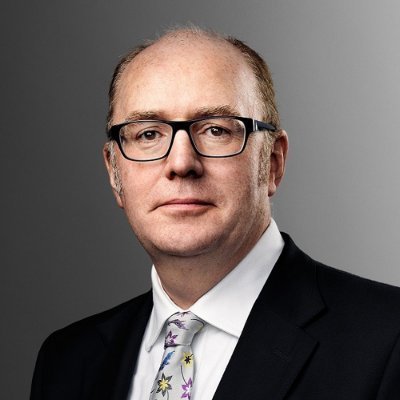